Manchester United can forget about paying £100m-plus for Borussia Dortmund star Jadon Sancho this summer, pundit Paul Merson claims. The Red Devils are ready to spend big this summer, with Sancho at the top of their wishlist.

Sancho, who is also wanted by Chelsea and Liverpool, is expected to cost over £100m this summer, with Borussia Dortmund hoping to spark a bidding war.

However, following the season being halted due to the coronavirus and clubs placing staff on furlough due to cash troubles, Merson doesn’t expect United to pay a record fee for Sancho this summer.

Merson told the Daily Star: “All the talk about Jadon Sancho commanding a £100m-plus transfer fee has been blown out of the water if you ask me. 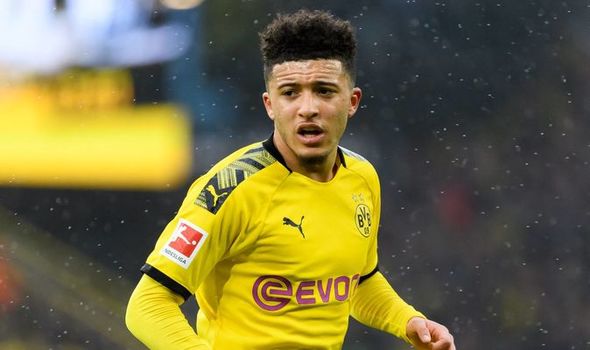 “Borussia Dortmund are said to be demanding in excess of that figure for one of Europe’s hottest young talents, but they can forget it.

“There’s no way that’s going to be happening. It’s gone – over and out.

“Top clubs can’t be putting staff on furlough and then start forking out that kind of money the minute the transfer window opens.

“It’s not just the fee, but with players in that price bracket comes a pay packet of around £300,000 a week and that’s just not going to be happening.

“The landscape has changed not just for everyone on the planet but for football as well.

“Really big-money moves may be off the table for quite some time. 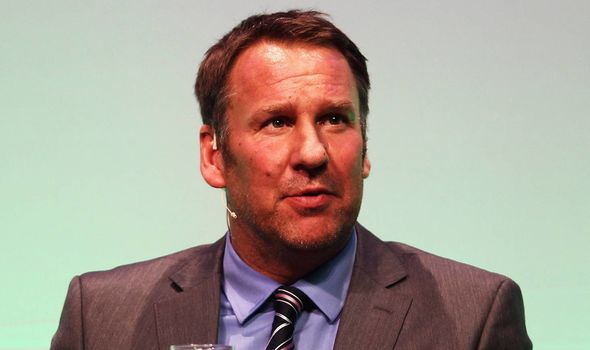 “With the financial situation as it is, how would it look for clubs struggling to pay their staff and then transfer deadline day arrives and it flashes up on the screen that £900m or whatever has been splashed out on players? There would be uproar.”

Marcus Rashford has been vocal on United’s interest in Sancho, with the Old Trafford star claiming he’d love to play alongside the 20-year-old.

He said: “It would be good [if Sancho joined United]. Sancho is a great player.

“It’s definitely exciting to watch the player he’s becoming — hopefully we can all play together. That would be good.

“He plays off the cuff. He’s imaginative. I think in this generation, they’re the things you need to be world class.”