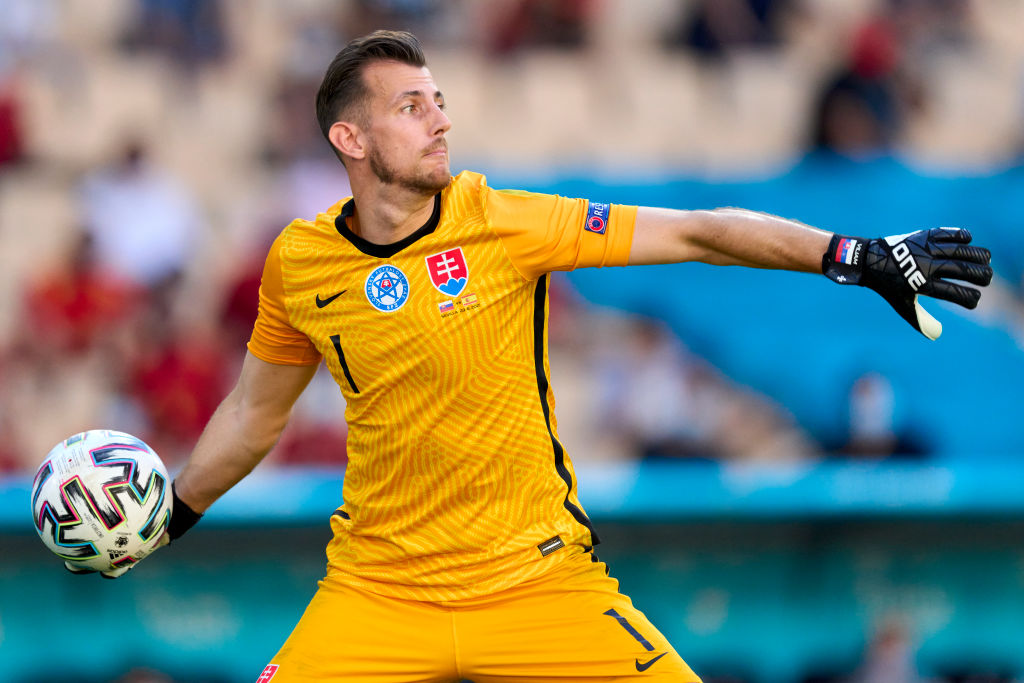 Manchester United are set to sign Newcastle United goalkeeper Martin Dubravka after agreeing a loan deal with a £5m option to buy, according to reports.

United had already agreed personal terms with Dubravka and the player will complete his medical on Tuesday ahead of a move to Old Trafford, with the buy option not mandatory.

Erik ten Hag was keen to sign an experienced goalkeeper – one comfortable with the ball at this feet – to provide competition for David de Gea and submitted a bid to sign the Slovakia international last week.

De Gea remains firmly established as United’s No.1 but his suitability to Ten Hag’s style has been questioned with doubts surfacing as a consequence of his errors in the calamitous 4-0 defeat at Brentford earlier this month.

Dubravka had been battling it out for the No.1 position at St James’ Park and the summer arrival of Nick Pope has plunged him down Eddie Howe’s pecking order, with the 33-year-old finding himself on the bench for the Magpies’ first three games.

He was not included in the squad for Newcastle’s Carabao Cup win over Tranmere Rovers last week, with Howe opting to start Karl Darlow instead, and was again absent for their 1-1 draw with Wolves on Sunday.

Dubravka has played 130 times for Newcastle since he joined from Sparta Prague and was named the club’s Player of the Year for 2020.

He would likely replace veteran Tom Heaton as De Gea’s back-up at Old Trafford, after United decided to send Dean Henderson on loan to Nottingham Forest.

United had also held interest in signing Germany international Kevin Trapp, but pulled out of a deal after Frankfurt set their asking price at an exorbitant £21m.

The possibility of signing Odysseas Vlachodimos from Benfica was considered too, but the Portuguese club were unwilling to sell, while Borussia Monchengladbach’s Yann Sommer held reservations about moving to United ahead of the World Cup.