Manchester United and Chelsea have both emerged as suitors for Philippe Coutinho, who is primed to leave Barcelona in the summer transfer window. The Brazil international has toiled ever since leaving Liverpool for the Nou Camp in January 2018, enduring a difficult season on loan at Bayern Munich. But United shouldn’t go for him because, with Solskjaer at the helm, he’d likely have to make do with a spot on the bench.

As recently as two years ago, Coutinho was deemed one of the best players on the planet.

He was sensational for Liverpool during a glittering six-year spell on Merseyside, leaving Anfield having been directly involved in 13 Premier League goals from 14 games.

Few questioned Barcelona’s decision to invest so heavily in Coutinho. The prospect of him playing alongside the likes of Lionel Messi, Luis Suarez and Ousmane Dembele certainly excited the club’s hierarchy, who were convinced they’d struck gold.

But Coutinho is no longer that Coutinho.

His fall from grace over the past two years has been astonishing. To the point that Barcelona are now ready to let him go out on loan again – or accept an offer of £70million, half of what they forked out for him in 2018.

United have been mentioned as possible suitors due to the fact Ole Gunnar Solskjaer will likely have to let Paul Pogba go at the end of the campaign. 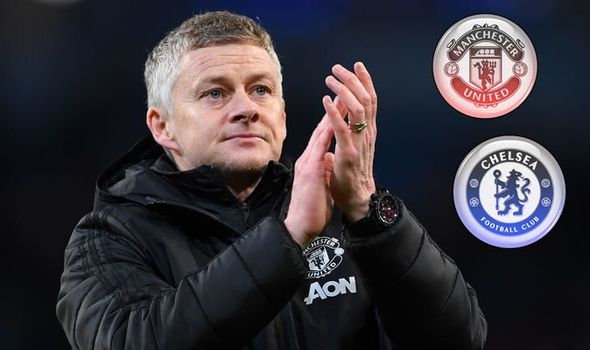 But it should be a no-brainer for the Red Devils. They should give this one a massive, gigantic swerve.

Not just because Coutinho no longer dazzles like he used to. But because he’d be an ill-fit for the Norwegian’s system.

He has a plan in mind. He has done, ever since he took over at United. It’s been largely the same formation, the same pressing tactics.

And Coutinho just doesn’t fit the system Solskjaer is so keen to perfect over at Old Trafford.

The United manager wants his teams to play with pace and speed, to be flexible and to have a hunger for the fight. Coutinho, you could argue, lacks all three. 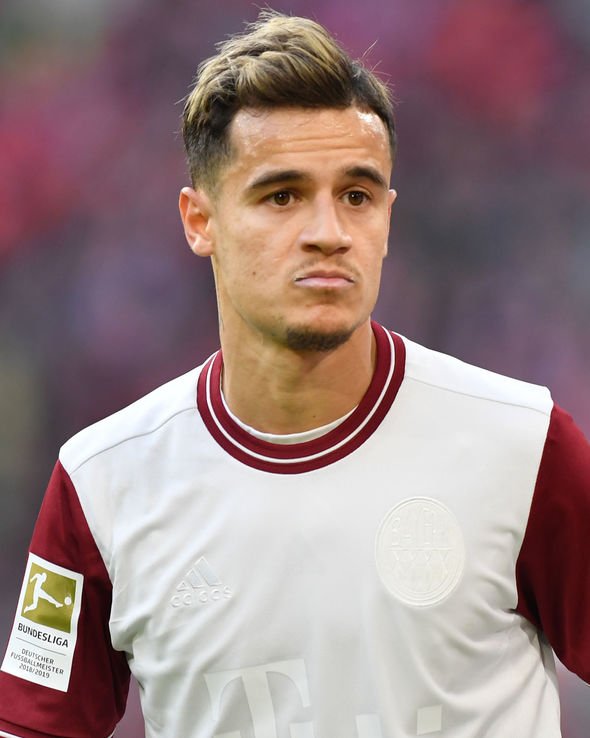 He’s never been the fastest player in the world and he appears to have lost some of the pace he had ever since suffering an injury fairly early on into his Barcelona adventure.

Gone are the days where he should be considered as flexible, too. He was tried on the left winger at Barcelona but never sparkled there.

They couldn’t find a place for him at No 10 and, at Bayern, that’s where he’s been at his most-impressive. But they have other options there and the resurgence of Thomas Muller has forced Coutinho out.

Regarding hunger, that’s questionable too.

Coutinho agitated to leave Liverpool at a time where they were taking steps to being England’s major force. Though he did the respectable thing of knuckling down for a bit, it was clear the fight had left him.

Chelsea are now believed to be frontrunners in the race to sign the Brazilian.

And United should give them a clear run.

With Jadon Sancho primed to sign on the dotted line, and Ole Gunnar Solskjaer a big admirer of Jack Grealish, the Red Devils have other fish to fry.

Chelsea haven’t done too well with some attacking signings in recent years – Alexandre Pato, Alvaro Morata and Christian Pulisic have all been misses, rather than hits.

So United should let them take Barcelona’s bait.