Manchester United right-back Aaron Wan-Bissaka has admitted his all-time favourite defender to watch is Barcelona icon Dani Alves. Alves spent a glittering eight years at the Nou Camp, establishing himself as a club legend during that time. And Wan-Bissaka has spoken fondly of the Brazil international.

“I just liked the way he expressed himself throughout the whole game.

“He played in that amazing Barcelona team and he was a big part of the success they had.”

Alves was actually linked with United in the summer of 2008 before he left Sevilla for Barcelona instead.

His first season at the Nou Camp couldn’t have gone any better, with the Samba star helping them win the treble under Pep Guardiola.

That included a fine display against United in the Champions League final that year, with goals from Samuel Eto’o and Lionel Messi giving the La Liga giants the prize. 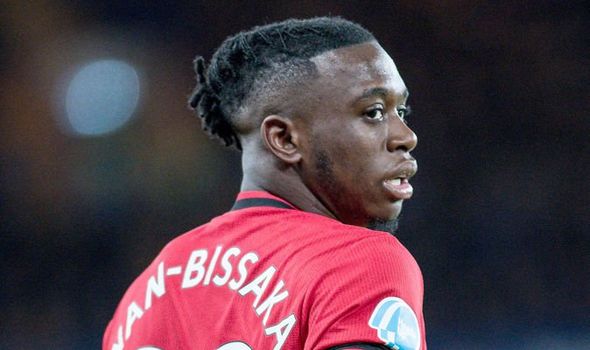 Alves also helped Barcelona win the Champions League with victory over United in 2011.

And he played a key role as the Catalan giants won the treble under Luis Enrique again three years later.

Meanwhile, Wan-Bissaka also admitted he was looking forward to what the future holds at Old Trafford.

He added: “Having so much time on my hands at the moment means I’ve been able to do a lot of reflecting, and it’s crazy to look at how much things have changed for me in the space of the last year.

“As a kid, you want to reach the biggest clubs, but at times I didn’t think I was going to be able to do it. 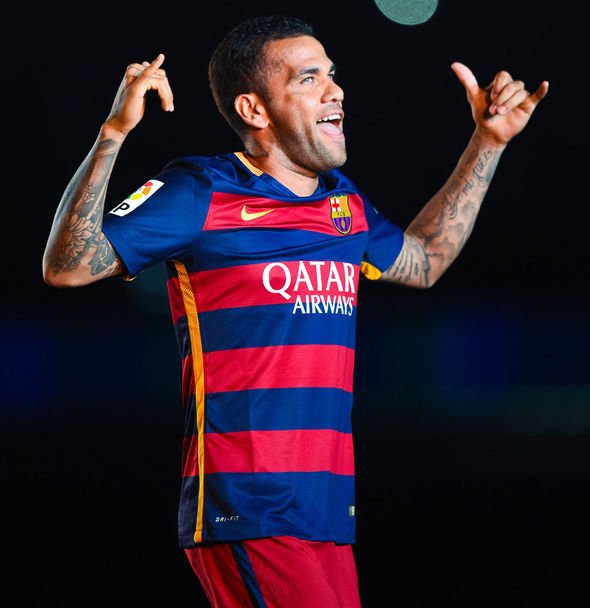 “It looked impossible. When I think back to those times in my life, then look around at how things are now and who I play for, it really blows my mind.

“I think about the future too, and there’s still so much more to come. That’s one thing you quickly learn at United: it never stops.

“This place never stands still and I can’t wait to get back to the training ground, see the lads and the staff again and really knuckle down.

“Since I came to United, the coaching staff have been great. They all really know their stuff and they can make a difference to your game.

“Even a fraction of a percent improvement is worth getting, and I’m really excited about the chance to work on my game in any area I can.

“The manager is a big part of that process too.

“Since day one at United, I’ve seen that Ole’s a manager who knows what he wants. You can see his intentions for the team.

“He wants every single player to improve and he’s given us all a steer on what we need to improve. That’s what you need, I think; a manager who will push you.

“Personally, he’s encouraged me to go forward with confidence and express myself, and prior to the recent lockdown I think my attacking game was definitely improving.