Leeds are reportedly ready to hand Daniel James a Premier League lifeline with the 22-year-old short of confidence at Manchester United. The Welsh international remains part of Ole Gunnar Solskjaer’s long-term plans but has struggled to build on his fine start to life at Old Trafford.

James started the opening Premier League game of the season against Crystal Palace but was subbed off at half-time for Mason Greenwood.

The young England international has moved ahead of James in the pecking order and the former Swansea man failed to stake his claim that he should start more regularly.

James cost a reported £15million when arrived in the summer of 2019 just five months after his proposed move to Leeds collapsed at the eleventh hour.

According to The Mirror, Marcelo Bielsa has now retained his interest in James and would like to bring him to Elland Road on loan. 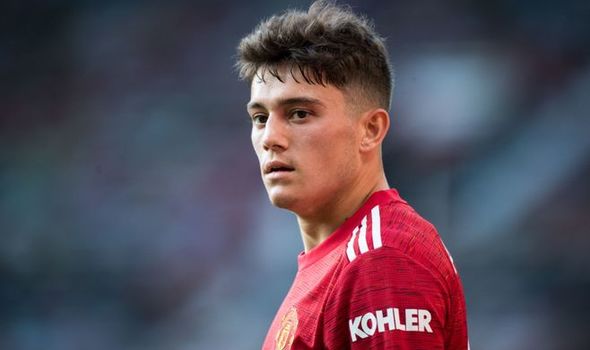 Leeds are looking to add another wide player to their ranks and have so far failed in their pursuit of Udinese’s Rodrigo De Paul, who can also play as a No 10.

Now James has remerged as a target and Solskjaer could see this as a chance for James to get some much needed playing time in the top flight.

James was within touching distance of becoming a Leeds player on deadline day in January 2019 and even passed a medical in Yorkshire.

However, James was notified by Swansea chairman Huw Jenkins that the deal was off at the eleventh hour and the player then threw his phone across the room in anger.

The Wales international has since opened up on the ordeal, which eventually paved the way for his move to United.

“Towards the end of January it was like ‘yeah I do want to go’,” James said.

“It took a while to get done and then I went there on deadline day. Leeds being close to Hull, where my family is from, was a big factor.

“At the time it was the right decision. Leeds were offering me four years. The Amazon Prime documentary shows what happened. 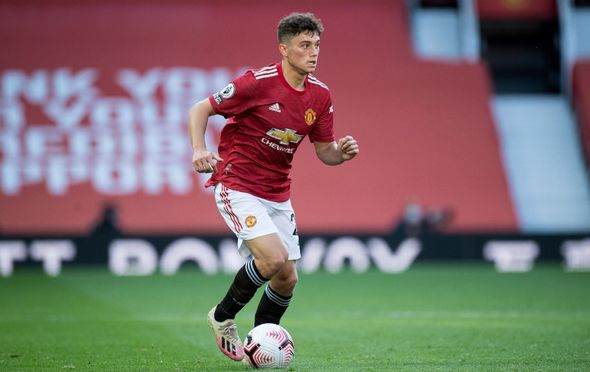 “I got there in the morning, my agent said things could go to the wire, I did all the scans and medical stuff. I got to Elland Road about 6pm, did all the pictures with my shirt, all the interviews – because they wanted it to go out in the morning – and then it was strange.

“It got to about 9pm and I’d signed all the papers and then it was from club-to-club. I had people texting me saying ‘what’s happening?’ and I literally didn’t know. It wasn’t until 15 minutes to go until I thought: ‘this might not happen now’.

“I ended up ringing the chairman (of Swansea) to ask him what’s happening. It was all a bit crazy and then it wasn’t done – I threw my phone. I thought it’s not real.

“The chief exec of Leeds wasn’t happy at the time, but then it was just a case of driving home. It was a very weird situation and I think it helped me in some ways.”