Manchester United ace Andreas Pereira has launched an attack on Liverpool’s Virgil Van Dijk and James Milner, branding the pair as arrogant. The Red stormed to the Premier League title this season for the first time in the club’s history.

United’s arch rivals Liverpool have dominated in the Champions League too, with the Reds lifting the trophy last season.

During the celebrations, Liverpool ace Milner was heard branded United ‘f***ing w***ers’ as the Reds stars were given the title.

And United ace Pereira has slammed the Liverpool midfielder, while also taking aim at Van Dijk. 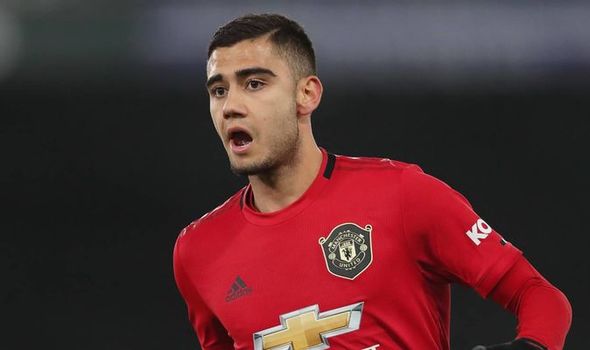 “I don’t really like that guy, Milner,” Pereira said.

“And to tell you the truth, I don’t like that guy, the defender, Van Dijk. [He is] Marrento [cocky/arrogant], man. Even the way he plays is kind of arrogant.”

Van Dijk has been sensational for Liverpool since heading to Anfield in 2018.

The centre-half has sured up Liverpool’s defence and has been instrumental in their success.

Speaking after Liverpool’s title celebrations, Van Dijk said no one can argue it isn’t well deserved.

He said: “We are all human beings, we all have emotions going through your head, feelings. 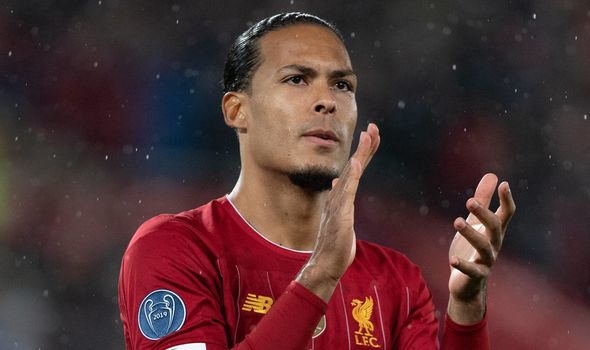 “We all knew that when we got back to playing we had to get six points and we would be champions. Obviously that is going to be in your head, whether you like it or not.

“When Chelsea won against City it made it a little bit easier. We played a few games where we should have done better, but we shouldn’t focus on those things.

“We have had an outstanding season, we have only lost twice. No-one can say anything about our season, we are the deserved champions.

“Seven games before the end of the season – that never happened before.

“Everyone can have their opinion about substitutes and water breaks, but we shouldn’t focus on that. We won it by a mile. Well deserved and next season we will try and retain it.”

Reds captain Jordan Henderson recently hailed the 29-year-old as the best centre-back in the world.

He said: “Virgil is a huge player for us. Everyone knows that. He’s made such a big difference since he’s been at the club.

“As a player, as a person, as a leader, everything. I haven’t got enough words to describe him.

“He gives the team confidence and he just gets better and better. A real leader. He is the best centre-half in the world.”