Manchester United star Marcus Rashford has praised former Red Devils boss Jose Mourinho for the “tough love” approach he took with the striker during his time at Old Trafford, which he believes has helped him improve as a player.

Rashford admitted it was a “tough period” playing under the former Chelsea and Real Madrid boss.

However, the 22-year-old feels he benefited from the experience and the “mental toughness” he has developed has helped him become the player he is now.

“It was tough but I think when you look back on it in five or six years, they’re the moments that give you that mental toughness,” Rashford told UTD Podcast.

“As an all-round player, I’ve improved a lot and a lot is down to those two years under Jose. 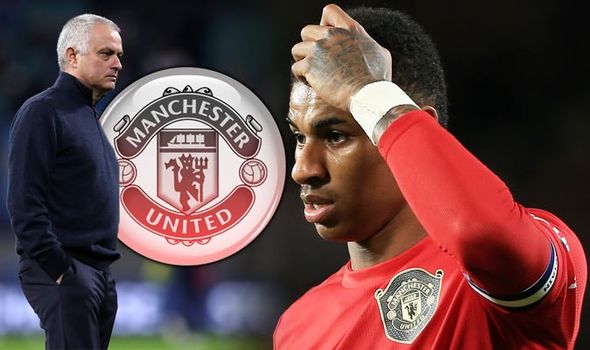 “We had ups and downs.

“When I look back at it, it was a tough period, but definitely a period that made me a better player.”

Rashford won the League Cup and Europa League with Mourinho before the Portuguese coach was sacked in December 2018.

Ole Gunnar Solskjaer replaced Mourinho and Rashford has flourished this season under the guidance of the Norwegian.

Mourinho felt the England international was more impactful out wide than as a central striker and while Solskjaer has continued to play Rashford on the left-wing cutting inside, he has also given him several opportunities as a number nine.

And Rashford has shown he can find the back of the net playing both positions for United this season.

He has scored 19 goals in 31 appearances in all competitions this campaign, 15 of which came from the wing and he scored four in nine games as a centre-forward. 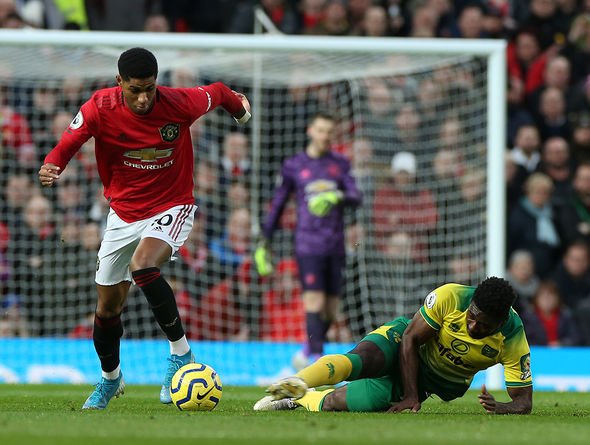 Rashford also credited the significant impact former United striker Zlatan Ibrahimovic has had on his development.

“His mentality was beyond anything I’d ever played with before,” Rashford said about the Swede.

“In terms of his mentality, he was key to my development, especially when Jose was there because he was someone who had played under him before and he knew you had to be a certain type of way to survive under him.”

Nuno Espirito Santo tempted to start a back four against Arsenal