Ajax winger Antony has been spotted at Carrington ahead of completing his £85million move to Manchester United. The 22-year-old winger is expected to undergo his Red Devils medical on Monday and will become Erik ten Hag’s fifth signing of the summer transfer window.

Antony landed in Manchester on Monday afternoon after United found a breakthrough in negotiations with Ajax, having seen two previous bids rejected. And, based on footage released by @ALLEPLGOALS, the Brazil international has arrived at the club’s training ground to finalise the deal.

United have reportedly agreed to pay the Dutch Eredivisie champions £81m up front, with £4m in add-ons, making him the most expensive export in the competition’s history. Antony had already agreed personal terms on a long-term contract before United shook hands on the transfer, leaving paperwork and his medical as the final steps.

Ten Hag will be delighted to reunite with Antony, who shone under his wing at Ajax across the previous two seasons. His arrival bumps United’s summer spending to around £225m, making it a club record outlay in a single transfer window at the start of the Dutchman’s rebuild. 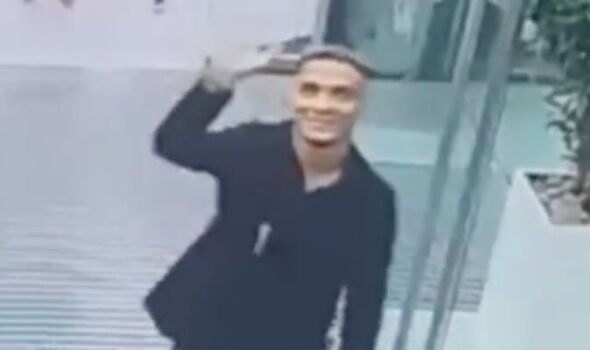 The Red Devils are also set to recruit Newcastle United goalkeeper Martin Dubravka before Thursday’s transfer deadline. Dubravka will reportedly join on a season-long loan, with the option to buy for £5m next summer. That clause will become an obligation if he makes a certain number of appearances this term.

The 33-year-old Slovakia international has been identified as an option to provide competition for David de Gea after Dean Henderson’s loan move to Nottingham Forest. Tom Heaton is also in Ten Hag’s ranks, but the United boss will have wanted his backup and Europa League goalkeeper to have more recent experience playing at the highest level. 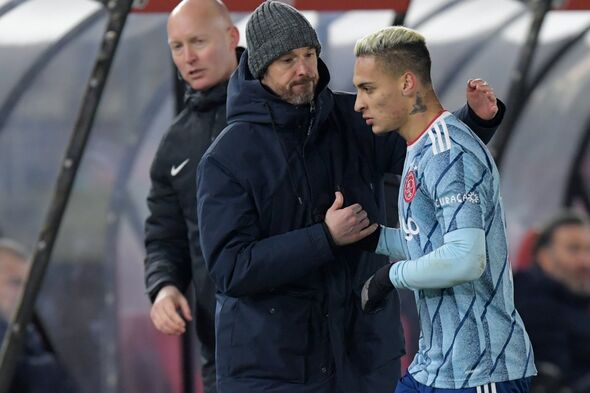 Antony follows four other exciting signings through the Old Trafford arrivals suite at the dawn of the Ten Hag era. Tyrell Malacia’s £15m capture was the first, followed by free agent Christian Eriksen and the £57m deal for Antony’s Ajax teammate Lisandro Martinez. Casemiro completed his £70m move last week and made his debut in Saturday’s 1-0 win at Southampton.

Due to visa requirements, Antony likely won’t be registered in time to feature against Leicester City on Thursday night. However, he could be primed to make his Red Devils bow in the small case of a match at Old Trafford against top-four rivals Arsenal this Sunday.

Laurent Koscielny fumes as Bordeaux announce their plans to SELL him

Arteta says Arsenal can change 'narrative' to their season with win