Brentford star Christian Eriksen will have broken a promise made to Daniel Levy in 2017 if he joins Manchester United – after reportedly telling the Tottenham owner that he would not sign ‘for any other club’ than Spurs if he was to return to English football. That was after his move to Inter Milan in 2019.

Eriksen spent a fruitful six-and-a-half-years in the white half of north London, scoring 69 goals and making over 305 appearances under several managers. He subsequently left to Inter Milan where he won the Serie A title under Antonio Conte. And he had earlier made a promise to Levy that if he returned to England it would only be to play again at the Tottenham Hotspur Stadium.

Evidently, he moved to Brentford after his cardiac arrest at Euro 2020. But Tottenham and their fans were merely thankful he made a return to football at all after some medics said he would be lucky to play again. After a superb half-season in west London, the Dane is now set to move on after using the newly-promoted side as a springboard to play European football once again – with United his next destination where he will sign a three-year contract.

And the move may anger Spurs fans, some of whom believed that the playmaker would join the club after his contract at Thomas Frank’s men expired. Premier League fans were in awe at his performance levels and creativity upon his return to the league, with only Kevin de Bruyne and Martin Odegaard registering more chances created since his debut on February 26. 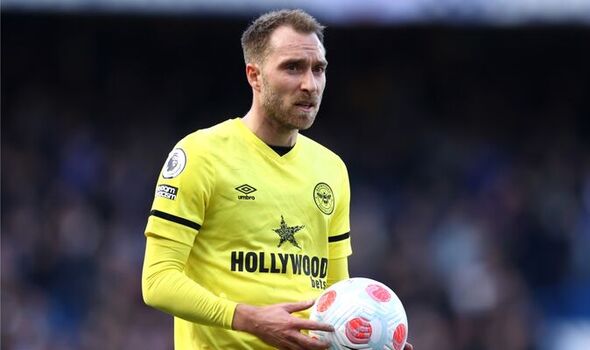 But with Tottenham signing Yves Bissouma, Richarlison and Ivan Perisic to add to their midfield and attacking ranks, it appears the former Ajax star has opted to join up with Erik ten Hag at Old Trafford. With Paul Pogba, Jesse Lingard and Juan Mata all departing the club on free transfers last week, United are in the hunt for a creator to play a key role throughout the season.

Bruno Fernandes takes that responsibility at present, but Eriksen will likely be used in a deeper role and can fill in behind the striker if needed too – meaning he will likely play more than he would do at Spurs. But that reasoning has not swayed Tottenham fans from being disappointed with his exit, with one supporter burning a shirt with Eriksen’s name on the back of it on social media. 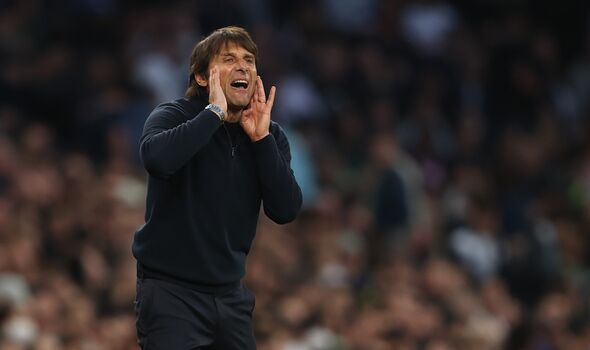 Furthermore, Eriksen turned United down three years ago thanks to the promise he made to Levy, such was his loyalty to the club for giving him a Premier League dream. However, his move abroad and unfortunate events on the continental stage have made the stars align for a move back to the Premier League – albeit in the north west.

Brentford offered him a contract extension, with weeks of waiting for his decision. However, it appears the playmaker will line up in another red shirt ahead of the new season.

United announced the signing of Tyrell Malacia on Tuesday, whilst Frenkie de Jong is reportedly expected to be announced over the new week or so.