Atletico Madrid forward Joao Felix has opened up on reported interest from Manchester United, claiming he was unaware of a mammoth £113million bid from the Premier League giants this summer. The Portuguese star was linked with a sensational late move to Old Trafford in the summer transfer window amid claims the Red Devils had launched a bid for the attacker.

Felix joined Atletico from Benfica in 2019 for a club-record £106m fee, the fourth-highest transfer in football history. And after an underwhelming start to life in Spain, the 22-year-old is beginning to show he was worth the outlay.

It was believed that Erik ten Hag was keen on capturing the Portugal international this summer as a marquee signing and that United had lodged an offer in excess of £113m (€130m) to test Atletico’s resolve.

But the move failed to materialise when Atletico closed the door on Felix leaving in the summer transfer window. And the forward, when asked if he was aware of United’s reported advances, claimed to be in the dark over any possibility of a move to England. 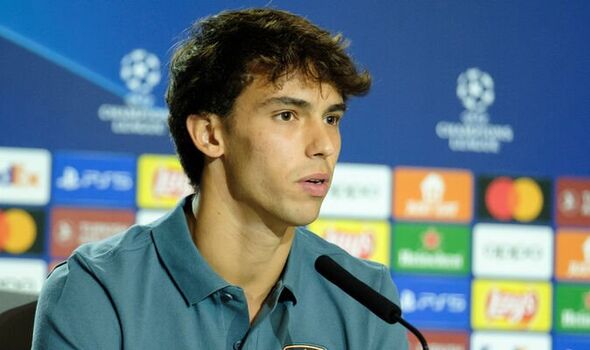 “I didn’t hear anything, that was something for the president to deal with. I am here,” he told Marca in a wide-ranging interview.

Felix had been complimentary of United and his international team-mate Bruno Fernandes when the two teams were drawn together in February, with Atletico eventually prevailing 2-1 on aggregate. And his flattering of the playmaker sparked suggestions he could push for a move to Old Trafford in the future.

“With Bruno [Fernandes], we exchanged messages when the draw was made. Bruno is a very, very good player. It is very easy to play with him,” Felix said in February. “When he has the ball, he always chooses the best option, to give you a chance to score. That is why he gets a lot of assists.” 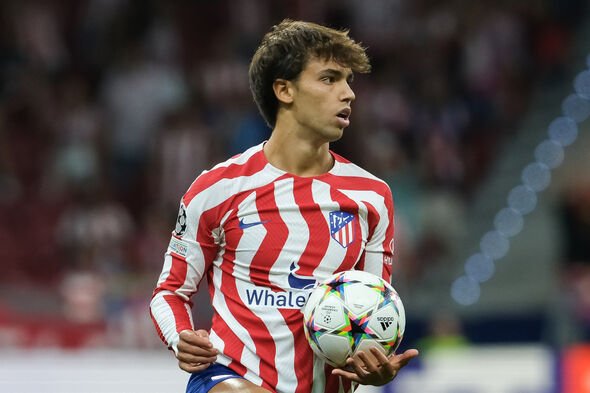 However, with a £350m release clause and Atletico refusing to sell, United eventually signed Antony from Ajax in an £84m deal which is likely to cool their interest in Felix for the time being after Ten Hag oversaw a record spend of £202m this summer.

While Felix is yet to score this season in five appearances, he has racked up a hat-trick of assists for Atletico in La Liga in their recent 3-0 triumph over Getafe, earning him man of the match. And Felix insists he is not worried about his lack of goals after being entrusted with a more important role in the team.

“I feel good, confident,” he added. “I work for this [scoring goals], the team help me and we hope that it can continue. “I have the feeling that I have to do everything to help the club and the team.

“I try to show that and if my team-mates see me as a leader, the better. This way we are more connected and we will enjoy much more.”