Aston Villa have Premier League survival in their own hands heading into the final game of the season and if they do stay up then Gabby Agbonlahor believes fans would give their blessing to Jack Grealish leaving the club. Villa had looked down and out heading into the final few games of the season having picked up just two points from the first games after the restart.

But Dean Smith’s side have turned things around with wins over Crystal Palace and Arsenal either side of a 1-1 draw with Everton.

Those seven points have helped lift them up to 17th in the table, just ahead of Watford on goal difference.

Whatever happens for Villa, it’s been a breakthrough season for Grealish on his return to Premier League football.

The 24-year-old has been sensational for Villa, providing the spark for his team when his side have needed it most. 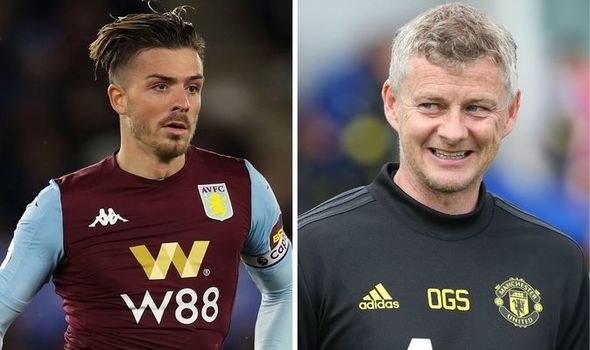 His level of performances have led to strong speculation that he could leave for a new challenge in the summer.

Manchester United have been heavily linked with making a move while Tottenham have also long held an interest in the midfielder.

Grealish, a lifelong Villa fan, has been at his boyhood club since the age of six and has a strong connection to the fanbase.

But Agbonlahor, who is Villa’s record Premier League goalscorer, believes those same supporters won’t begrudge Grealish if a big-money offer comes in for him this summer.

Premier League trophy count: Who has lifted the trophy most?

“I’ve had the pleasure of being captain of that club and being a fan as well, and he’s in a similar situation, he just loves the club.

“And he’s been outstanding since the return. You look at his performance yesterday, he was the one creating things, he was the one tracking back, throwing his body on the line, making interceptions.

“He just showed yesterday how much he wants to keep this club up, everyone has seen how he has carried Aston Villa this season, really, and they’ve given themselves an amazing chance.

“You know what football fans are like, they never want to lose their best players, but for me as a Villa fan if he can keep us up and then had a move where he’s got a chance of playing Champions League football, playing with elite stars, then I’d give him my blessing. I’d understand that. 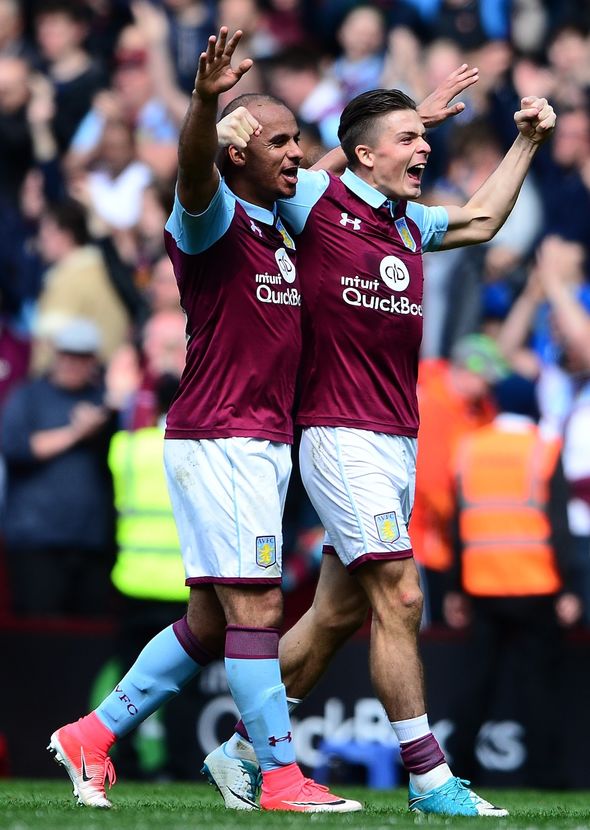 “I might get a bit of stick for this, but it’s what I’d do in his position.

“He’s got a chance to join a club like Manchester United, or Tottenham, whoever is interested in him, and he’s got the chance to win trophies, to play in the Champions League and maybe a better chance to get into the England squad.

“So from that point of view you can understand it and I feel Villa fans will be happy with what he’s done for Aston Villa and hopefully, fingers crossed, he’s kept them up.

“At this time of his career, he’s coming into his prime at 25, so he can’t really turn down a chance of going to a top club, you just can’t do it.

“I feel like deep, deep down the fans will be like, ‘thank you very much, you saved us, you kept us up and we understand you’ve got bigger goals you want to achieve in the game’.”