Behind the scenes as Man Utd train for Liverpool friendly

Manchester United transfer target Leandro Paredes may have to make up with Fred if he heads to Old Trafford this summer. Talks are reportedly ongoing between United and Paris Saint-Germain for the Argentine, who fell to the turf courtesy of a hostile head-to-head clash with Fred back in 2020.

It is no secret that Erik ten Hag is keen on multiple targets to bolster his midfield. That much is unsurprising given that Paul Pogba, Nemanja Matic, Juan Mata and Jesse Lingard were all among the cluster of players to leave the club on free transfers this summer.

While Christian Eriksen is poised to join up with the squad midway through their pre-season tour, a move for Barcelona’s Frenkie de Jong has posed a series of problems. Sky Italia claim that Paredes is also being considered, with talks ongoing after making initial enquiries with PSG.

The 28-year-old has played at the Parc des Princes since 2019, with spells at Roma and Zenit also on his CV. It would supposedly take around £30million to get the deal done. 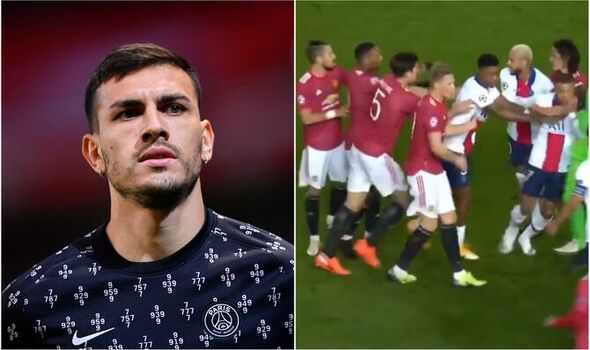 If the move gets that far, it could bring up the need for an awkward reunion with Fred after their heated Champions League exchange in 2020. The pair came head-to-head off the ball, and Paredes was left sprawling on the grass after the Brazilian nudged his head forward.

Normally a guaranteed red card, the referee assessed the incident via pitch-side monitors before controversially brandishing a yellow. United legend Rio Ferdinand labelled Fred a ‘lucky boy’ for his role in the drama, which certainly won’t have sparked a friendship between the players after the match.

To make things even more tense, Paredes’ arrival would threaten Fred’s chances of regular game time. The latter acquitted himself relatively well last season despite fans suffering through a miserable campaign under Ralf Rangnick and Ole Gunnar Solskjaer, but evidently, Ten Hag is not totally happy with the crop currently at his disposal.

The Old Trafford faithful would likely have hoped that United’s transfer business would be further along by now, with many calling for a dramatic transformation during the summer window. Only Tyrell Malacia has been confirmed so far, and even though others are in line to follow suit, the new boss has plenty of other issues on his plate including the future of Cristiano Ronaldo. 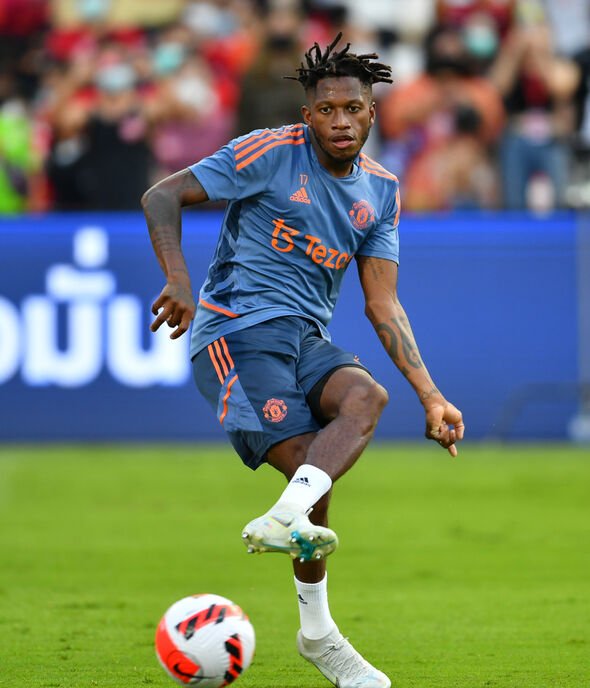 “He is not with us [in Thailand], and it is due to personal reasons,” said the Dutchman. “We are planning with Cristiano Ronaldo for this season. That’s it and I’m looking forward to working with him.