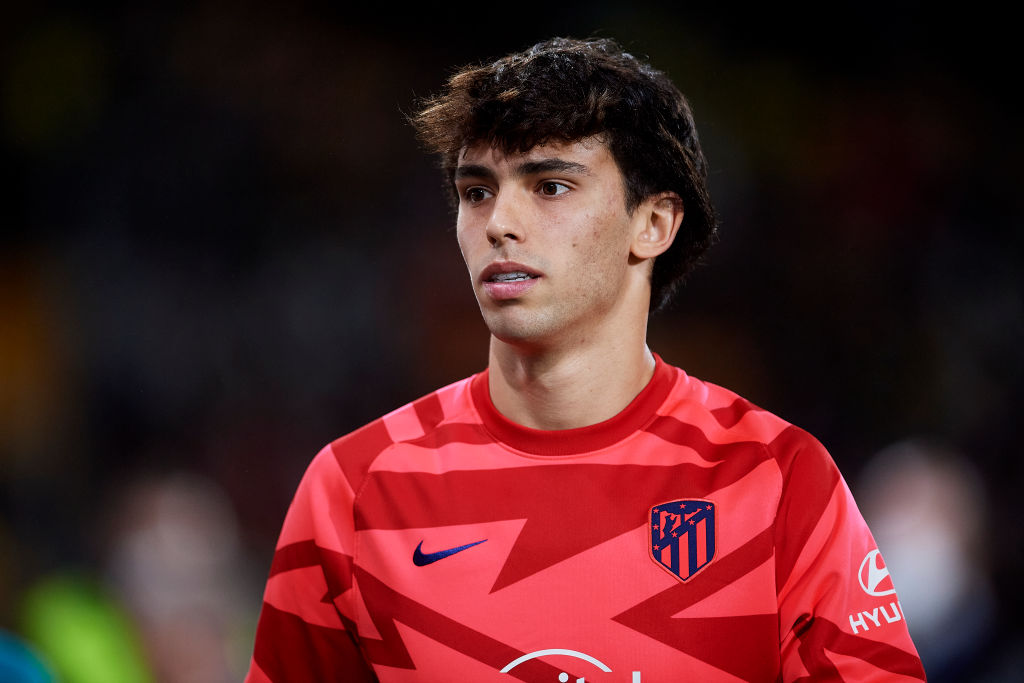 Jorge Mendes wanted his client Joao Felix to join Manchester City, according to a leaked voice note from the agent.

Felix joined Atletico Madrid for £120m from Benfica in the summer of 2019 having established himself as perhaps the most sought-after teenager in world football.

The forward has scored 22 goals in 94 appearances for the club but has is still to establish himself as a key member of Diego Simeone’s side.

The 22-year-old has been linked with a move away from the Spanish capital with Manchester United and Arsenal named as interested parties by Spanish publication AS in December.

City have also emerged as a possible next destination with the Etihad his agent’s preferred destination back in 2019.

Portuguese publication Record have shared details of a leaked conversation between Mendes, one of the game’s most powerful agents, and Benfica youth sporting director Bruno Maruta in 2019.

‘[then-Benfica president Luis Felipe] Vieira insisted that I bring him proposals of €120million [for Joao Félix] and I already have four,’ Mendes said.

‘Now there is a problem because he can only go to one and there is one that gives €120m [Atlético] and another that lets him stay one more year’.

Mendes added: ‘The best thing for Joao Felix would be Guardiola’s Manchester City.’

Having allowed Ferran Torres to return to Spain during the January transfer window, City are likely to be in the market for a new forward this summer with Erling Haaland top of their list.