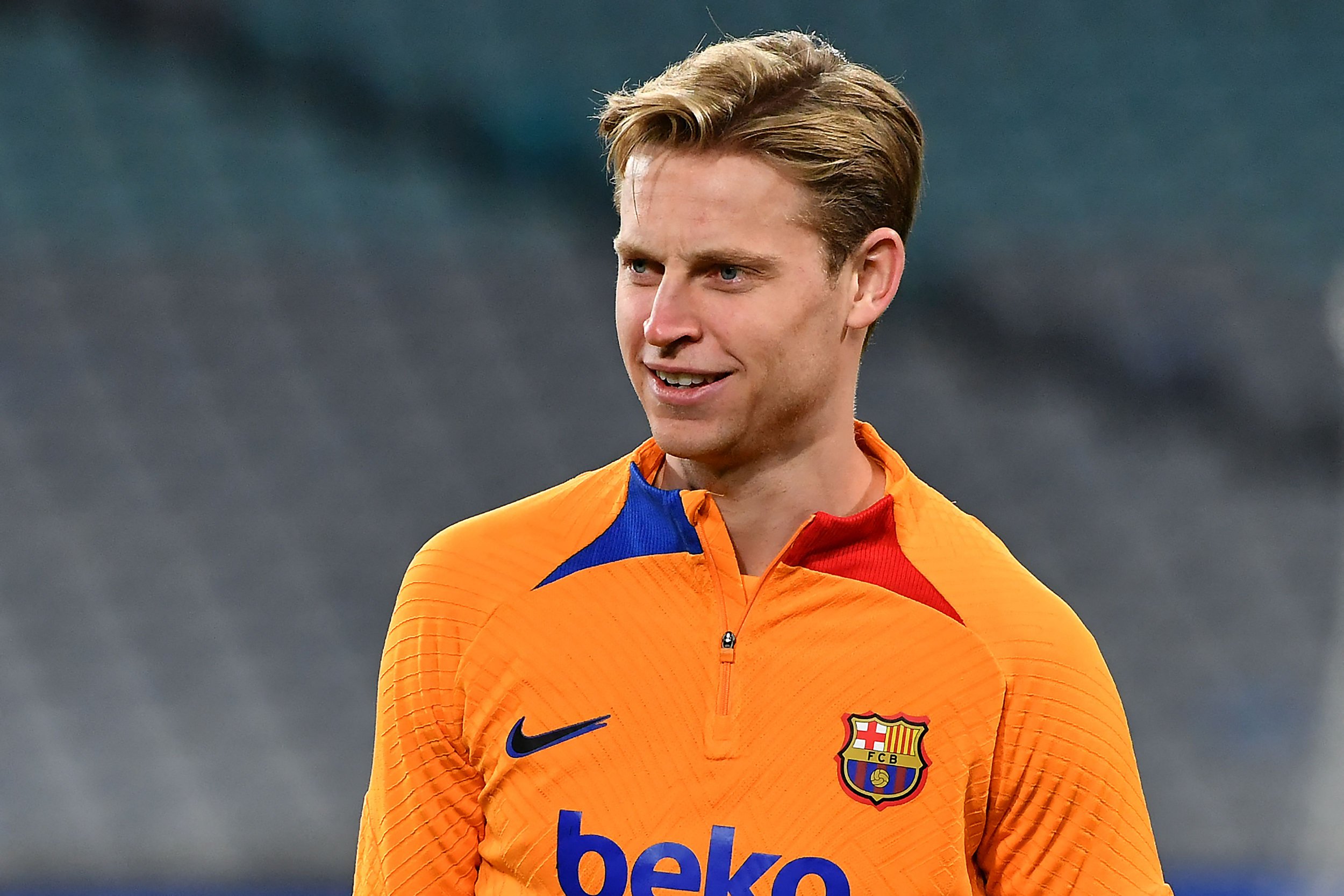 Manchester United are set to submit a second official bid for Frenkie de Jong after Barcelona dismissed claims that they are seeking £86million for the Netherlands international.

The La Liga giants turned down United’s opening bid for the Dutchman, which was around £51m with add-ons.

Though Barcelona are happy to sell De Jong, they want to recoup the £65m that they paid for him just three years ago and the club have denied claims in Spain that they are holding out for £86m.

United want a deal that reflects Barcelona’s desire to sell De Jong and they are therefore holding out for a deal closer to their initial bid.

But the Manchester Evening News claims a new, improved bid is ‘imminent’ and that United will submit it in the coming days.

It remains to be seen whether Barcelona will accept the offer but the club must sell before they can sanction new arrivals like Robert Lewandowski from Bayern Munich.

United are yet to make a signing this summer, with the club fully focused on negotiations for De Jong.

If and when the Dutchman is through the door, United will divert their attention to securing the signatures of Christian Eriksen and Ajax winger Antony.