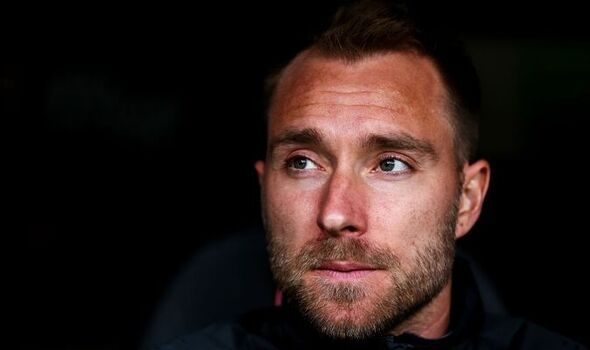 Manchester United are one of two clubs in the mix for Christian Eriksen as he prepares to make a final decision on his future, according to reports. Earlier this week, there was some suggestion that the Dane had potentially rejected the chance to move to Old Trafford as he continues to weigh up a number of offers on the table.

United are thought to have made a play for the attacking midfielder and Erik ten Hag is keen to bring him to the club as part of his new project.

But there were fears Tottenham were in the driving seat to re-sign the 30-year-old until his representatives revealed there had been no contact from Spurs for over two weeks.

The twist has seemingly reopened the door for United to conclude a deal and according to Sky Sports, Eriksen’s final decision is between the Red Devils and Brentford.

Bees boss Thomas Frank is hoping for clarification within the next two weeks with Brentford prepared to make Eriksen the highest-paid player in the club’s history. 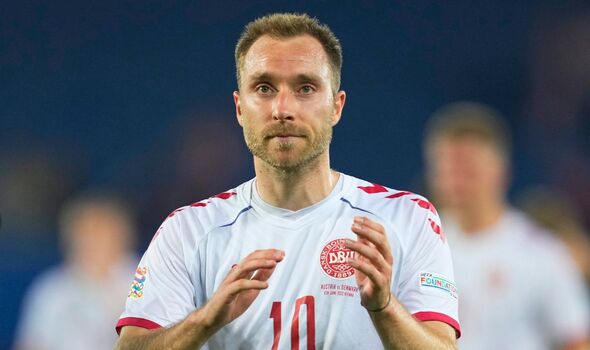 “I never had any doubts that he would come back to a good level and now I hope we can retain him. I do not know [Eriksen to Brentford]. I know we still have a chance and I hope he will make a decision in two weeks,” he said.

“The agreement is that he will call me and tell me what he wants to do. He hasn’t decided yet.”

The same report also details that working with Ten Hag would be of attraction to the Danish international.

Ten Hag had the chance to watch Eriksen up close and personally when he trained with Ajax’s B side ahead of his comeback.

Eriksen would ideally prefer to stay in London with his family, which could yet provide Brentford with an advantage over United.

He is also believed to have reservations about relocating to the north west.

The playmaker has already made it clear that Champions League football is not necessarily essential.

But United’s interest in Eriksen is long-standing and stems way further back than Ten Hag’s appointment at the club.

He was considered by Ole Gunnar Solskjaer on multiple occasions before he left Tottenham for Inter Milan in January 2020 – a move that saw him win the Scudetto under Antonio Conte.

Spurs must now decide whether they want to firm up their interest with a formal offer for Eriksen.

Should they enter the fray, it could be an unexpected late curveball that could blow both United and Brentford out of the water.