Manchester United hero Gordon Hill believes Ole Gunnar Solskjaer should have swooped for Manchester City’s Nathan Ake. The Red Devils missed out on the Netherlands international earlier in the transfer window after Bournemouth’s relegation to the Championship. And Hill thinks they need somebody to help out Harry Maguire at the back.

Manchester United have seen their current defenders Maguire and Victor Lindelof thrive at the back this season.

Despite that, however, Solskjaer is looking at reinforcements in that department as he eyes a shot at Premier League title glory next time out.

One player United won’t be signing is Ake, though, with the Netherlands international leaving Bournemouth for Manchester City instead.

And Red Devils legend Hill has now expressed a belief that Solskjaer should have gone after the former Chelsea star.

“We still need another centre half – Maguire is not the finished article and he needs help alongside him,” he told the Talk of the Devils Podcast.

“Nathan Ake would have been a good buy, especially at that price, but he’s gone now – hopefully we can get another player of even better quality in.” 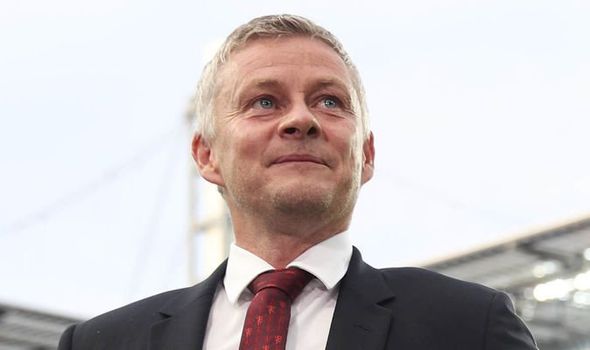 Hill also praised United for recovering after a shaky star to the campaign.

Solskjaer appeared a dead man walking as recently as January, with the club hopelessly out of form.

But, since the arrival of Bruno Fernandes from Sporting Lisbon, things have improved.

And Hill said: “The curtain finally came down on Manchester United’s season last weekend, a year after it first started!

“At the start of the 2019/20 season everyone was hoping to see some settlement in the team that would bring consistency.

“Before we were able to see that, we had injuries, and just when it seemed as if Bruno Fernandes’ arrival might help, along came coronavirus that left the game and the entire world at a standstill. 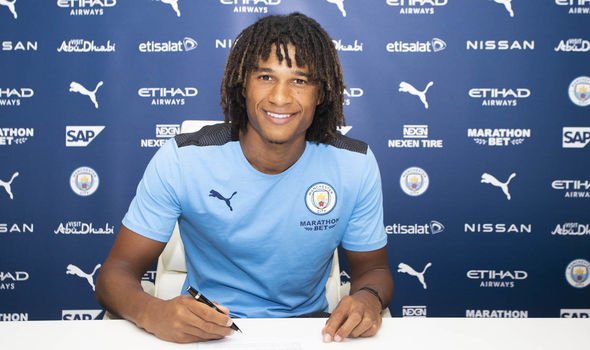 “The most important thing was the safety of the players and safety as supporters – that was the priority.

“I didn’t know if the season was finished and for a while I thought we might follow the lead of other countries and draw a line in the sand with March’s positions being the final ones.

“Credit to the authorities who came up with ways the season could be finished.

“Yes, fans weren’t able to physically be there, but they were still able to now watch their team play in what became a mini-season with rules altered to adapt for the new conditions.

“There were some disappointments – but wow, didn’t United have a great time for the majority of that mini-season, and you have to say they exceeded expectations both from the start of the season and then even in March, when going into the lockdown they were some way behind Leicester and Chelsea.

“United finished third, they are back into the Champions League, and they fought until close to the end in three cup competitions.

“You can’t win them all, and United aren’t at the point where we can expect them to, so to be as competitive as we were has to be a big positive.”

Hill is hoping United are now on the verge of being a major force again.

“Ole’s done a good job – there’s no denying he was very fortunate to be given such a job in football, but the club made that decision, they’ve also given him time and now they have done so they have to be patient for even longer in order to see the hopeful benefit of what he is putting together,” he said.

“United have the league and Champions League kicking off almost straight away when the season begins.

“Now we have seen the signs of settlement and consistency, and we know we have quality and other important ingredients – as much as we do need strengthening, the impetus is on this current group of players to step up as well.”