Manchester United have been told that they already have a new Patrice Evra at the club following the Red Devils’ 2-0 win away to FC Sheriff. Tyrell Malacia has been in impressive form since joining the club from Feyenoord in the summer, and has seen England international Luke Shaw dropped to the bench to accommodate the full-back.

Former United midfielder Paul Parker has compared Malacia to two former Old Trafford stars, and believes that the Dutchman could be the club’s first-choice left-back for years to come. “His age gives him the opportunity to really grab it and with the good left-backs they’ve had over the years he stands the best chance of anybody to go out there and for him to be talked about like people did with Evra and Denis Irwin,” Parker told BonusCodeBets.

“And I think that Luke Shaw in his own head knows this lad’s good, this lad’s doing all the things that Luke Shaw should’ve been doing. The players Erik ten Hag has brought in [have] got a work ethic. They just want to achieve. If you’re not willing to work hard then don’t be a footballer. It’s as simple as that.” 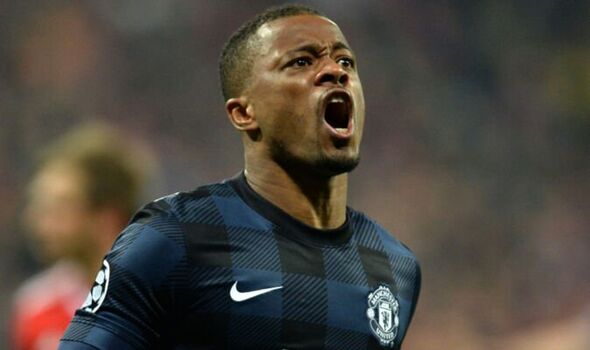 Malacia was once again named in Erik ten Hag’s strong starting lineup to face Moldovan side Sheriff in the Europa League, as the boss was forced into one change from the side that defeated Arsenal 3-1 as Cristiano Ronaldo started in place of Marcus Rashford, who missed the trip due to injury.

It is not the first time that the 21-year-old has been compared with Evra, as United icon Rio Ferdinand made the same comparison following the win over Liverpool last month. “Malacia today was tremendous, outstanding,” Ferdinand told his Rio Ferdinand Presents FIVE YouTube channel. “He reminds me of Patrice Evra in many ways. He’s athletic, he looks like a pound-for-pound strong kid. 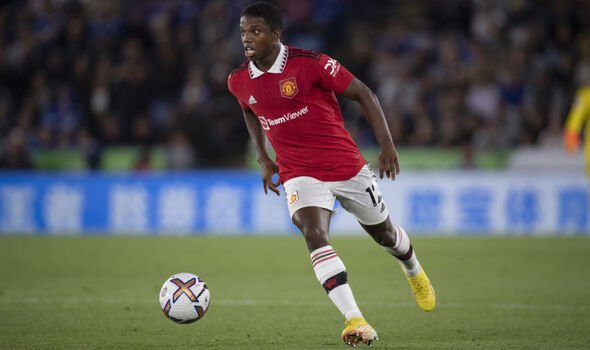 “There aren’t many left-backs in European or world football in the last four or five years who have gone out of a game and kept Mohamed Salah quiet. Luke Shaw’s going to have to do something to get back in this team now.”

Shaw has struggled to get back into the team, despite being called up to Gareth Southgate’s England squad for the upcoming Nations League matches against Germany and Italy.

He started both of United’s first two fixtures, but was hauled off at half-time in the 4-0 defeat to Brentford and had not stepped foot on the pitch under Ten Hag since, until he was substituted on against the Moldovan side on Thursday.

Norwich are still breaking records – but for all the wrong reasons