Manchester United midfielder Paul Pogba has been engaged in a row with Liverpool legend Graeme Souness this week and the Frenchman has received  backing from West Ham ace Declan Rice.

United have been regularly linked with the England international over previous transfer windows.

Rice has so far opted to continue his development in east London but it is unclear how long that commitment will last.

While football is suspended because of the coronavirus pandemic one of the biggest talking points has been Pogba’s future.

Souness has been one of the World Cup winner’s biggest critics whenever asked to analyse the 27-year-old on Sky Sports.

But Pogba finally bit back by trying to discredit the Liverpool icon. 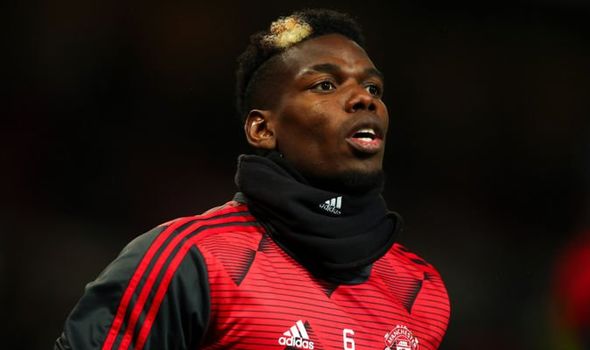 “I didn’t even know who he (Souness) was,” Pogba chuckled during his appearance on the United Podcast.

Souness was quick to respond as he appeared on Sky Sports saying: ” And Souness responded by saying: “The oldest thing in football comes to mind – put your medals on the table.”

But Rice has stuck up for the £89million United midfielder.

“Why do people hate on Pogba? Doesn’t make any sense,” Rice said.

“The guy is ridiculous, one of the best in the world. You think he wants to be injured?

“Some things in football you can’t prevent (three snoring emojis).”

Rice was part of Chelsea’s academy set-up during his school years and formed a close bond with rising star Mason Mount. 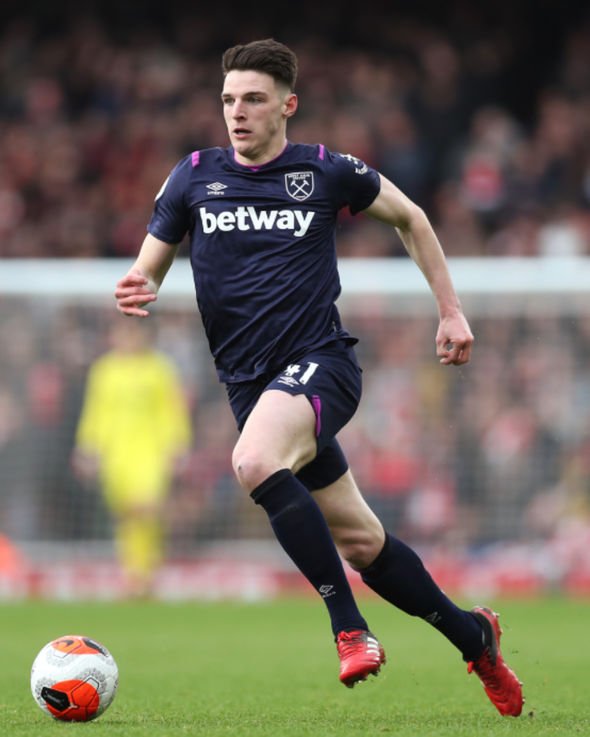 The West Ham star is keen to one day link up with the attacking midfielder at a domestic club.

“One thing we’ve always said as kids we’d love to play with each other at club and international level but obviously you never know because of different paths and things like that.”