Manchester United should sign Barcelona star Luis Suarez, according to Brighton striker Glenn Murray. The Uruguay international’s future at the Nou Camp is up in the air, with the La Liga giants looking at raising funds for a summer spending spree. And Murray thinks Suarez should move to Old Trafford – despite his Liverpool past.

Suarez has been a huge hit at Barcelona ever since his arrival from Liverpool in 2014, scoring 168 goals to become their second-highest goalscorer of all time.

However, the Catalan giants may offload the Uruguay international this summer to fund potential deals for Neymar and Lautaro Martinez, of PSG and Inter Milan respectively.

Suarez previously enjoyed a successful three-and-a-half year stint at Liverpool and, at one point, became embroiled in a racism row with United legend Patrice Evra.

But, despite that, Murray believes the veteran would be a good signing for Ole Gunnar Solskjaer’s side.

He feels that Suarez could be like Ruud van Nistelrooy for the Red Devils, with the Dutchman one of the deadliest strikers in the club’s history. 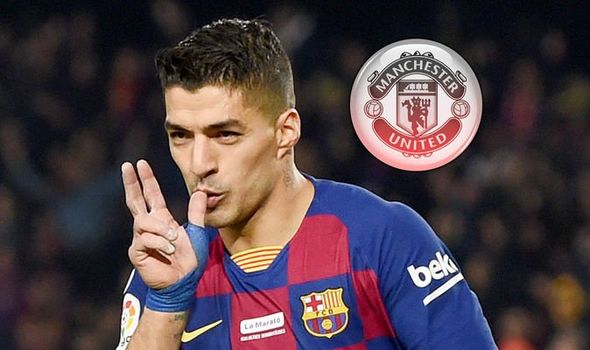 “I think Martial is definitely good enough to be part of that front three,” the Brighton star told talkSPORT.

“I don’t really think Solskjaer wants somebody to lead the line; I think he wants a more interchangeable three that when the play breaks down the three strikers he picks are comfortable anywhere.

“Saying that, I do think that with Martial and Rashford at either side, a pure goalscorer in the middle would benefit Manchester united massively.

“Someone that springs to mind who I think would thrive in this team is someone like Van Nistelrooy.

“If you’re talking about bringing someone into Manchester United to do that, to score the goals and take the pressure off that three, I would say someone like Jimenez. 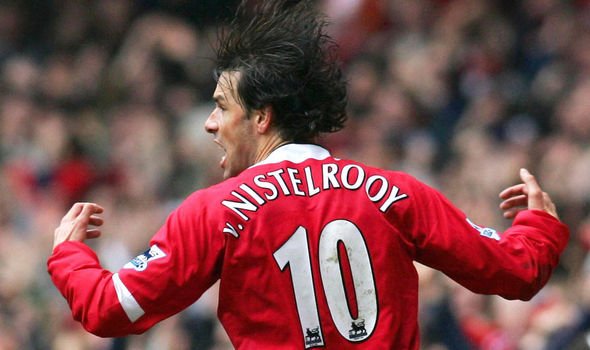 “Or, a curveball, Luis Suarez from Barcelona.”

Darren Bent was also on the show and, when Murray suggested the signing of Suarez, said: “You think Luis Suarez would go to United after his Liverpool connections?

“I can’t see that happening, but I agree with what Glenn is saying there.

“I really like Martial, he’s got all the ability and we’ve seen this season the way he can just go past people.

“Yes, he’s missed big chances in big games, but to blame him and say he’s the reason why Man United will not get back to the very top, I’m not sure that’s fair on him.

“He’s improving every season and he’s scored the most goals of his career this season, so the signs are good.

“You can’t put all the blame onto him.”

United have been linked with four Barcelona players so far this summer.

Ousmane Dembele and Ansu Fati are being eyed in attack, with the Red Devils struggling to sign Borussia Dortmund forward Jadon Sancho.

And Arturo Vidal and Ivan Rakitic have also been tipped to sign, although the latter has no interest in moving to the Premier League.

Martinelli 'trained at United's academy for 15 days over two years'