Manchester United and Chelsea have both made unconvincing starts to the Premier League season. The Blues are eighth on eight points after five games, while United are down in 15th with six points from four matches.

The Red Devils, though, will take confidence from their midweek display in the 2-1 win against Paris Saint-Germain in the Champions League.

“It’s a different feeling from the last time we won here, it’s at the start of the group stage but we’ve beaten a fantastic team,” said United boss Ole Gunnar Solskjaer.

“Last time it was a knockout and it was euphoric, this is sterile without the fans but it’s still excellent and we deserved to win.”

That victory also followed a 4-1 success at Newcastle in last weekend’s round of Premier League fixtures. 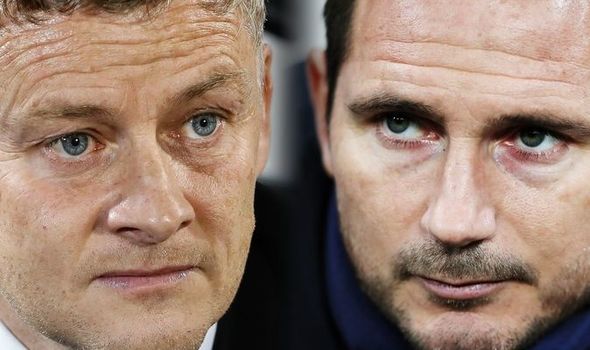 Chelsea head on to Old Trafford on a run of back-to-back draws.

Frank Lampard’s side drew 3-3 with Southampton last weekend before being held by Sevilla in a goalless Champions League match.

“It’s a positive result. I understood the need to get a result in the first game of the group,” said Lampard.

“They’re a really good team, it was an interesting game and I’m happy with the 0-0; it was a big deal to get a clean sheet.” 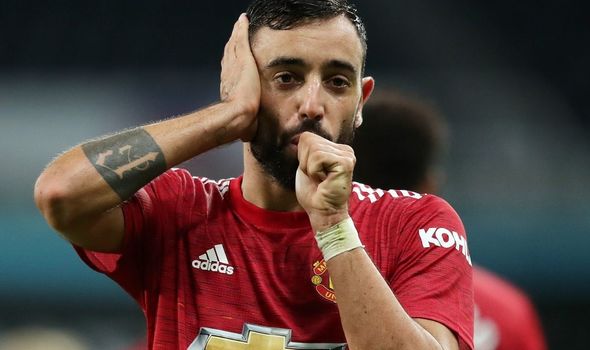 United did the double over Chelsea last season and now looking to beat them in three consecutive league games for the first time since 1965.

The Blues are also winless in their last seven league visits to Old Trafford.

The Man Utd vs Chelsea predictions below have been provided by thepools.com.

The percentages shown are derived from how fans have been betting on the Premier League match. 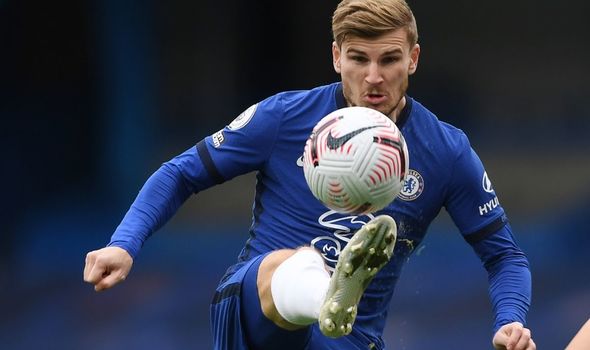 A spokesperson said: “With four wins and two defeats from their last six matches in all competitions, United head into Saturday’s clash as form favourites – but only narrow betting favourites.

“United are given a 41.7% chance of winning at Old Trafford, with the visitors calculated to have a 36.4% chance.

“But the venue is the issue. Each of United’s two defeats this season have come at Old Trafford, the second an absolute mullering by Spurs. And Frank Lampard’s men haven’t lost on the road this season.

“While United were winning in Paris on Wednesday night Chelsea were keeping a rare clean sheet at home to Sevilla.

“Prior to that they were shipping three goals at home to Southampton and with Over 2.5 goals produced in three of the last four meetings between these two clubs, Over 2.5 goals scored in all seven United matches this season and Over 2.5 in four of Chelsea’s five games prior to Sevilla, Over 2.5 goals is given a 62% chance of happening.

Following on from his goal for Germany in the Nations League against Switzerland, Timo Werner scored twice in Chelsea’s 3-3 draw with Southampton last weekend and he has a 16.7% chance of opening the scoring and a 40% chance of scoring at any time in the fixture.

Ziyech: Chelsea will ‘do everything’ to beat Manchester City in FA Cup semi-finals