Manchester United have been linked with some big moves this summer, and will need all the cash they can spare to allow Ole Gunnar Solskjaer to improve his squad. However, the Red Devils are set to use a huge amount of their funds to keep Paul Pogba on.

Manchester United may be walking straight into deja vu with Paul Pogba while ignoring the chance to potentially make a number of other transfers.

The Red Devils are currently in talks with Pogba’s agent Mino Raiola over a new deal.

The Sun claim United are willing to offer him a package worth £400,000 a week over the next five years – making it worth a staggering total of £104million.

That would make him the highest-paid star in the Premier League, usurping David de Gea and his £375,000-a-week salary. 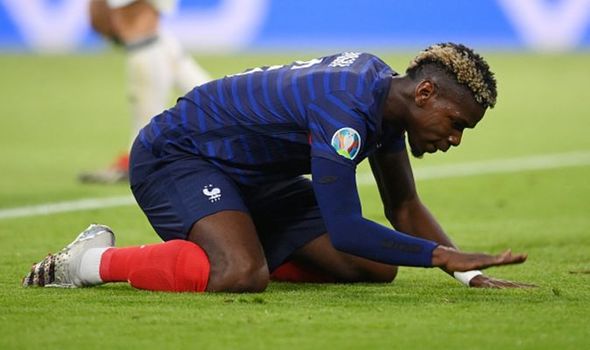 De Gea has hardly been at his best since agreeing the eye-watering contract, and came in for particular criticism for his weak penalty saving in the Europa League final.

While a highly talented player, Pogba has had his own struggles during his time at United, including fall-outs with managers and serious dips in form.

Handing him such a huge offer presents a huge risk to United, when that £100m-plus could be used to fund three other transfers. 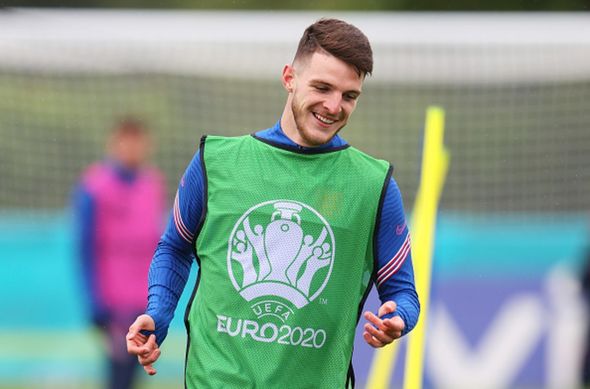 United have been linked with some big moves this summer, with Real Madrid ace Raphael Varane a serious contender to become Harry Maguire’s new partner at centre-back.

Real are believed to be looking for around £80m for the France international, while United have offered closer to £50m.

Meanwhile, Declan Rice from West Ham is expected to cost around £100m, with such a large sum likely to peak the Hammers’ interest.

And Jadon Sancho is finally expected to become a United player this summer for around £80m, a large sum of which could be covered by the deal United are preparing to hand to Pogba.

Former United midfielder Owen Hargreaves has admitted that he thinks United need three new signings this summer to provide an injection of quality where Ole Gunnar Solskjaer needs it most.

He told BT Sport: “United have been a long way off at times over the last few years, I actually think they’re only three players off. I think all they need is a centre-back, a central midfielder and a right winger.

“For me, that’s all they need. That will cost you a few quid, but the fact of the matter is, when you know exactly what you need, it’s easier to go out and get it, whoever that’s going to be.

“If they can do that this summer, Sancho, Varane or Marquinhos, or Declan Rice, there are targets there that can make that United team better.”