Manchester City lost more ground in the Premier League title race as battling West Brom earned a crucial point with a 1-1 draw at the Etihad Stadium on Tuesday.

City needed a response after their pedestrian Manchester derby performance and took the lead on the half hour thanks to Ilkay Gundogan’s clinical strike, but the Baggies hit back before the break as Semi Ajayi’s strike deflected in off Ruben Dias (43).

City laid siege to the West Brom goal in the second half but found Sam Johnstone in inspired form as a Kevin De Bruyne free-kick and stoppage-time headers from Gundogan and Raheem Sterling were brilliantly kept out.

The draw leaves City sixth in the table, five points behind leaders Tottenham and Liverpool, while 19th-placed West Brom move to within two points of safety after securing an unexpected yet thoroughly-deserved point.

Man of the Match: Sam Johnstone 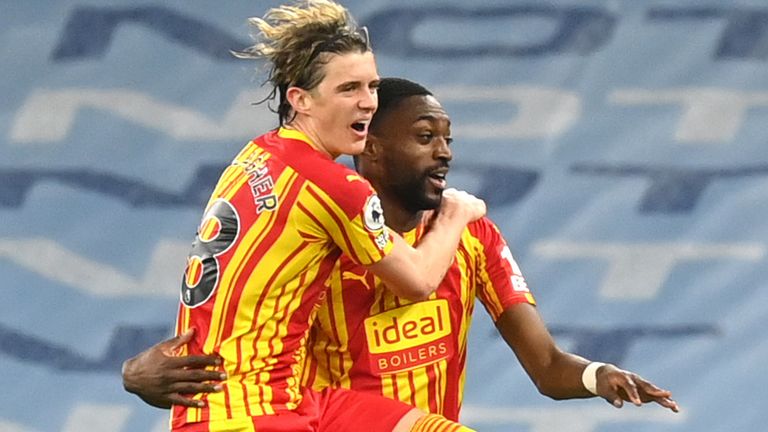 City looked to be suffering a hangover from Saturday’s drab Manchester derby as they dominated possession but found clear-cut openings hard to come by.

Their lethargic start played into the hands of a resilient Baggies outfit, who should have taken the lead inside eight minutes when the ball ricocheted into the path of Karlan Grant, but Ederson saved his tame effort.

City steadily mounted pressure and eventually made the breakthrough on the half hour as Sterling’s cutback was clinically dispatched by Gundogan.

The German’s first Premier League goal in a year looked to have secured the hosts the lead at the break, but West Brom had other ideas. 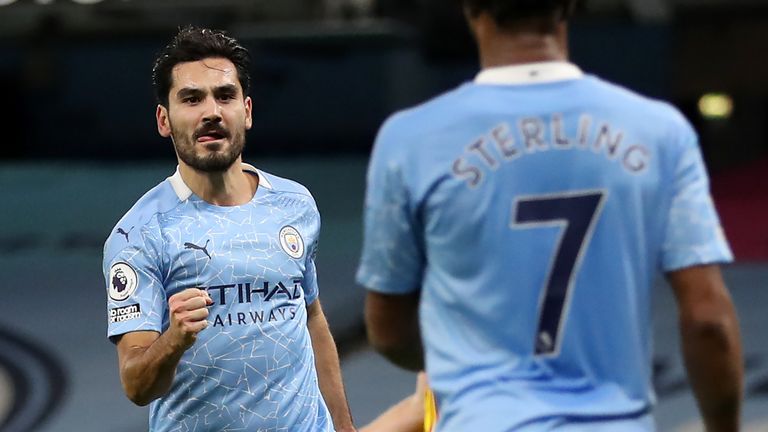 City failed to clear a free-kick and the Baggies recycled play as Ajayi outmuscled Nathan Ake and got a shot away that took a wicked deflection of Dias on its way past Ederson.

It was the first goal City had conceded in over 10 hours of Premier League football and they emerged from the break intent at restoring their lead. 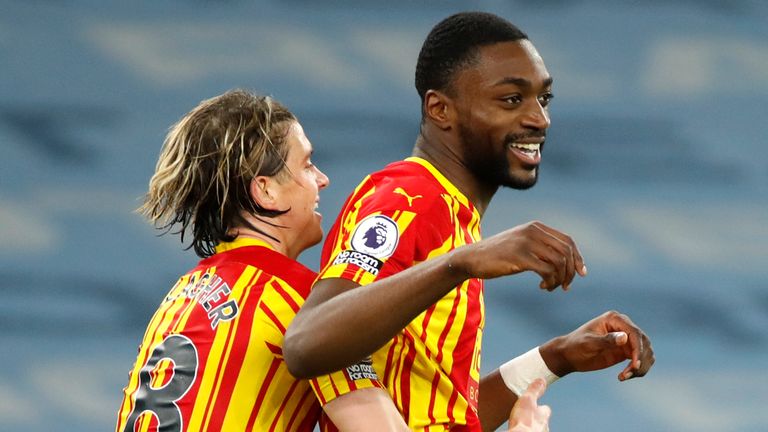 City peppered the West Brom goal but found Sam Johnstone in impenetrable form as efforts from Sterling and De Bruyne were kept out.

The introduction of Sergio Aguero only added to the mounting City pressure, which very nearly told three minutes from time when de Bruyne rifled a free-kick towards the bottom corner, but Johnstone was on hand again to keep City at bay.

But the Baggies stopper wasn’t done there. As the game entered four minutes of added time, Johnstone brilliantly thwarted headers from Gundogan and Sterling at point-blank range and it was too little, too late for City as Slaven Bilic’s side clinched a priceless point.

Man City manager Pep Guardiola told Amazon Prime: “[The only thing missing was] scoring goals, we created enough to win the game, we did everything but, in the end, you have to put the ball in, and we are struggling. You don’t have to be clever to see that the margins are little unlike two years ago, this year we are struggling a bit more.

“We are in early December and there are a lot of games to play. We have to continue. This situation is weird for everyone. In the end we played to win the game, we deserved to win the game, but we didn’t win it. Football is judged on the end result.” 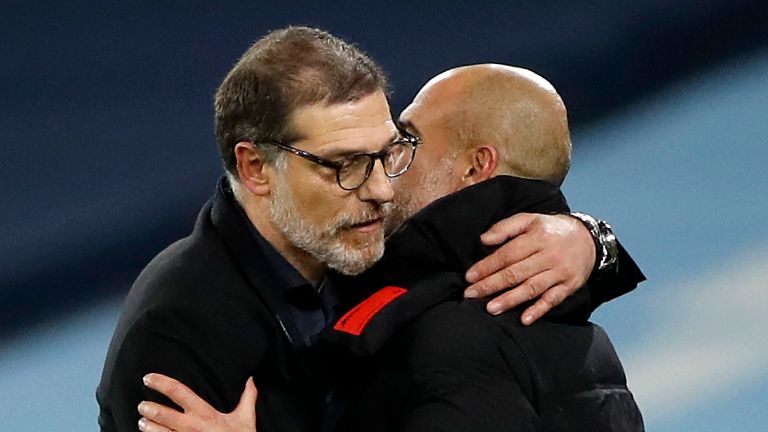 West Brom boss Slaven Bilic told Amazon Prime: “I’m really proud of the boys. Before the game we asked them to believe, to work hard for each other, to try to frustrate City and wait for our chance to penetrate and create chances- and we did everything.

“We defended as a unit, individually, and we also counted on Sam Johnstone who is our big asset, but that is what you need if you are to come to the Etihad and get anything out of the game.

“We’ve played some really good stuff against the big teams – Chelsea, Tottenham Manchester United – but were disappointed coming away empty handed. It was important today not only to put in a good performance but to be rewarded with a point.”

“You’re struggling at the bottom of the league – you need a bit of luck and you need the goalkeeper to have the game of his life. West Brom had both of those things. Ajayi’s shot being deflected in just before half-time too was just what they needed. But they played well. They were organised, they had determination and drive and they kept compact.

“You thought the floodgates might open when Gundogan scored but they kept going. City had gilt-edged chances. They’re missing Silva. I think Rodri is ponderous. Foden is progressive but they’re so reliant on De Bruyne. Aguero needs to get fit as soon as possible – Jesus is a good player to have around in the squad but he’s not the answer.”

Man of the Match – Sam Johnstone 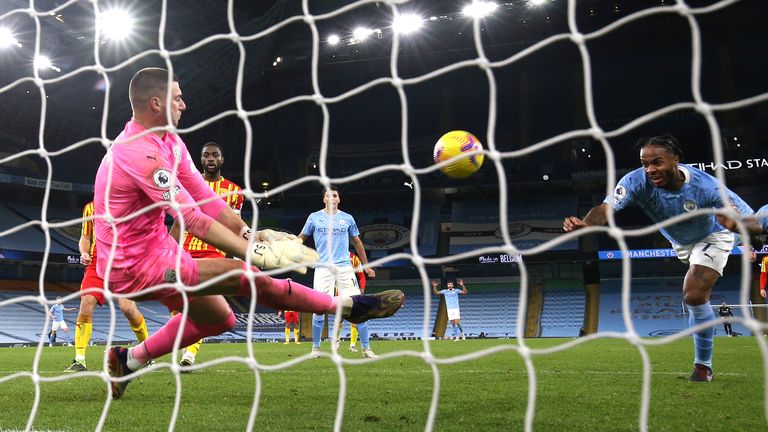 Semi Ajayi and Dara O’Shea registered 17 clearances between them but the West Brom centre-backs were eclipsed – only just – but the heroics of goalkeeper Sam Johnstone.

Six saves of the very highest order quelled the late Manchester City onslaught, as De Bruyne, Gundogan and Sterling were denied a winner few thought would evade them.

The 27-year-old has returned to the Premier League this season with a point to prove – and boy is he proving it.

Manchester City travel to Southampton in the Premier League on Saturday at 3pm, while West Brom host rivals Aston Villa on Sunday at 7.15pm.