Manchester City 2-1 Real Madrid (4-2) – PLAYER RATINGS: Tremendous effort from Gabriel Jesus helps inspire Pep Guardiola’s side to the quarter finals of the Champions League while it is a horrible night for Raphael Varane

Manchester City advanced to the quarter-finals of the Champions League with a 2-1 victory over Real Madrid, winning 4-2 on aggregate.

Raheem Sterling scored the opener for the hosts before Karim Benzema got one back, but it was a wonderful goal from Gabriel Jesus that helped seal the tie. 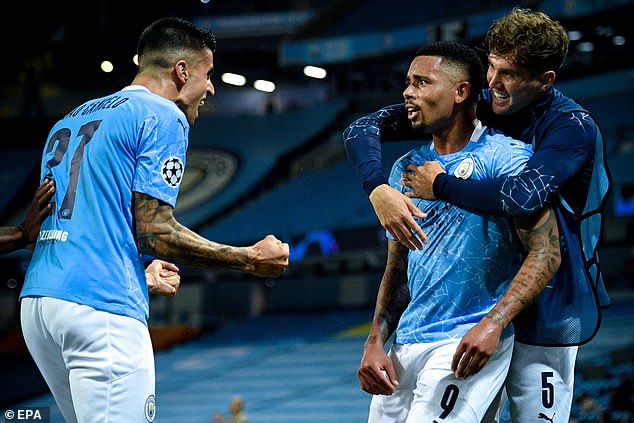 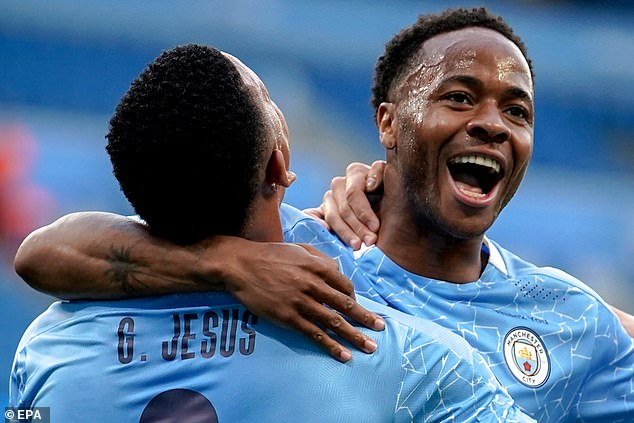 Not his busiest night but made some smart stops when called upon. Authoritatively came to collect the majority of crosses.

Very energetic display and gave Real something else to think about when drifting into the middle of midfield.

Will look back on Karim Benzema’s goal and feel he might have attacked the cross with more gusto. Looked like a man short on games.

Felt like earlier in the season when Laporte was carrying the back four and did struggle to deal with balls over the top.

Lazy defending in the build-up to Real’s equaliser, allowing Rodrygo to glide beyond him far too easily. 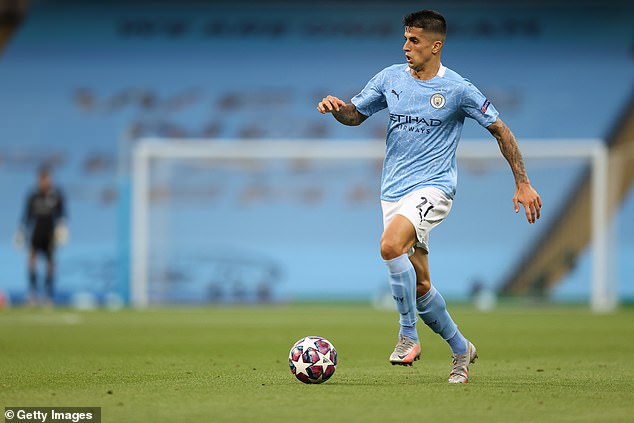 Given even more freedom than normal and is so threatening when he stretches his legs. Always on the cusp of producing something special.

Barely wastes a pass and completed 98 per cent of them in the first half. Might wanted to engage a little more defensively, however.

May have seemed another passive display but Gundogan knitted City together nicely. Calm and assured.

Composed finish to set City on their way after smart movement. Not often he starts off the right these days but looked at home. 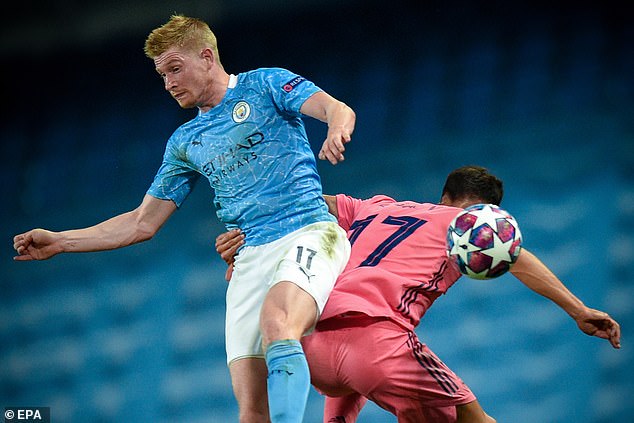 Unfamiliar false nine position for the youngster, whose diligent running always offers City with an added dimension in an attacking sense.

Won a huge number of headers and put a real shift in for the team again. Tremendous effort from the Brazilian, who made the opener. Deserved his goal.

Guardiola’s decision to shake up his front three had the desired effect. City ought to have taken advantage of that more than they did. 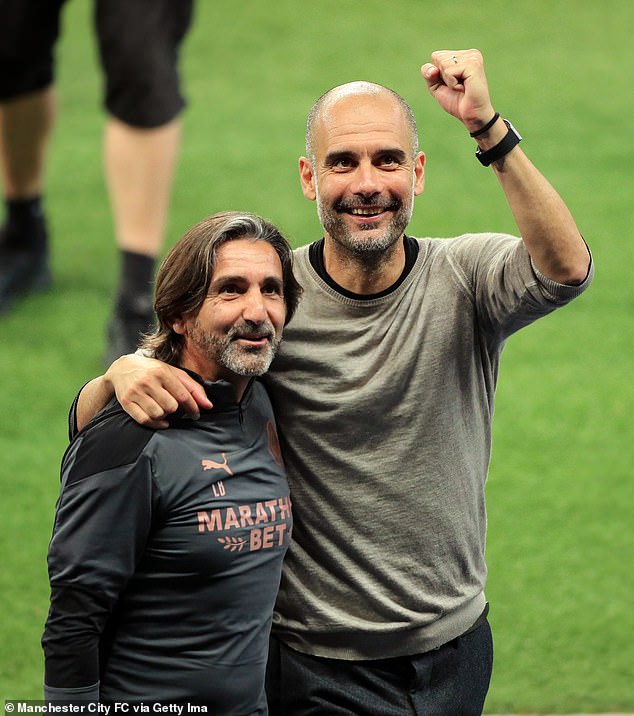 A few worrying moments but a huge save to deny Sterling moments after half-time kept Real in the second leg.

Good reading of situations at times stopped City from opening Real up. That was a different story when Sterling switch to his wing though.

Horrendous, and hugely uncharacteristic, mistake to gift City the first goal. And then another for the second. A horrible night.

A nervous start, and some lapses in concentration, but composed himself in much the same way as his team did as a whole.

Dispossessed in dangerous situations, although stood up to the task of marking Sterling relatively well before the break. 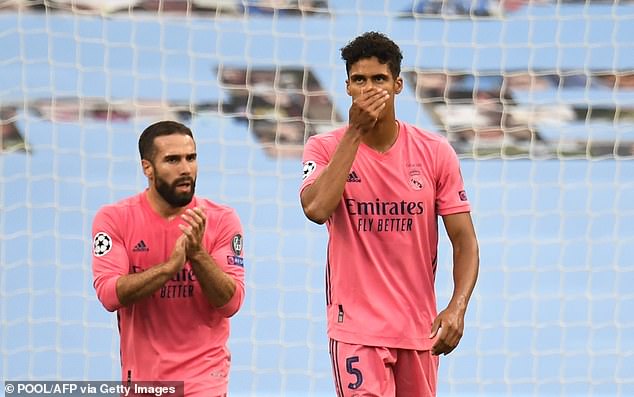 Was the most likely to pierce the City back line with a moment of genius. Not given too much time to settle by the hosts.

Supreme at breaking up play and just getting in the way when required. Probably the finest at that in world football. Gifted possession away though.

Very, very quiet. Not a game when Real were ever going to dominate the football yet Modric must surely have expected to become more involved.

Terrific movement and cross for Benzema and a threat when given space to run in to. Pace in behind always a threat.

Fabulous movement as he headed the equaliser. Generally occupied both centre halves, which should have allowed others to flourish from midfield.

Did not appear match fit initially. Grew into the game with a number of incisive balls when coming off the left but then faded again. 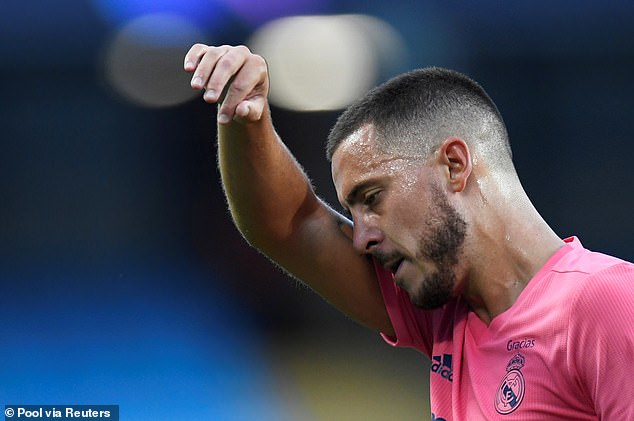 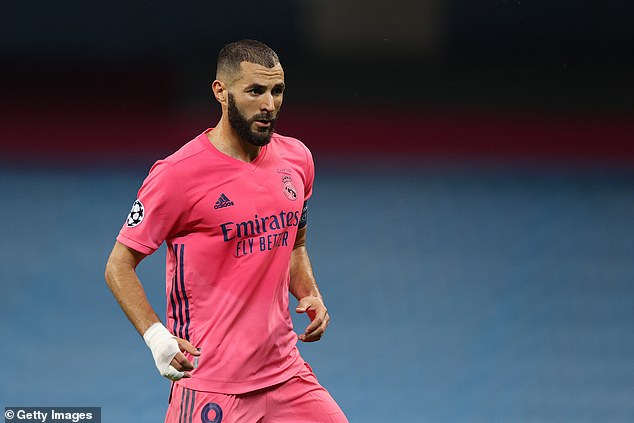 Zidane was let down by dim-witted defending early on and that changed the complexion of the second leg.

Some very strange decisions, particularly a refusal to blow for free-kicks when both teams broke through midfield.

THE SECRET SCOUT: Tom Pearce has a chance to make his mark