Rodolfo Borrell insisted Manchester City take the FA Cup “very seriously” after they comfortably beat League Two Swindon 4-1 to book their place in the fourth round.

Bernardo Silva struck first in the 14th minute to open the scoring before Gabriel Jesus capitalised on a defensive error just before the half-hour mark.

In the second half, City controlled the game and Ilkay Gundogan added to the score with a direct free-kick in the 59th minute as they finished with 78 percent of possession and 22 shots, including eight on target. 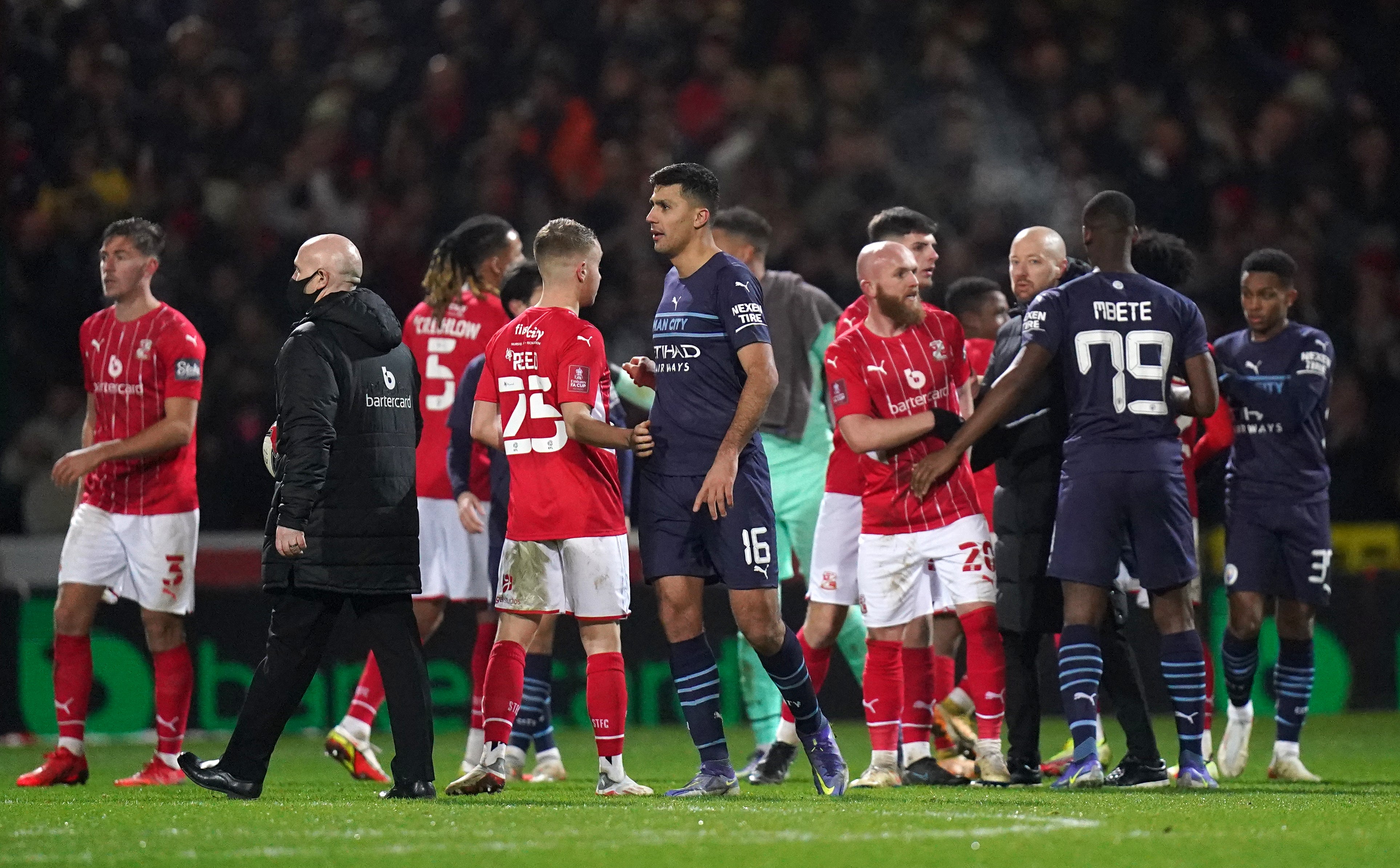 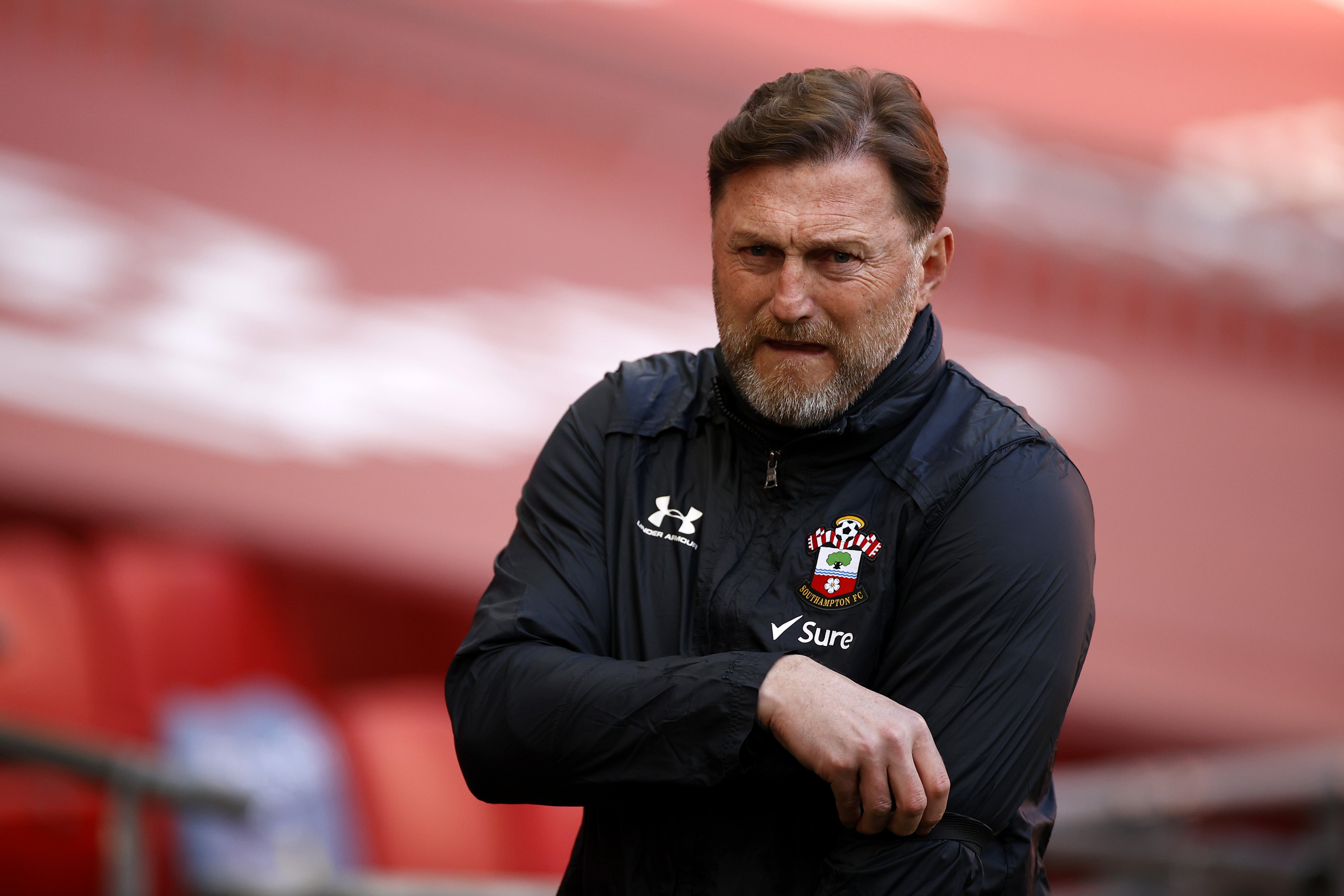 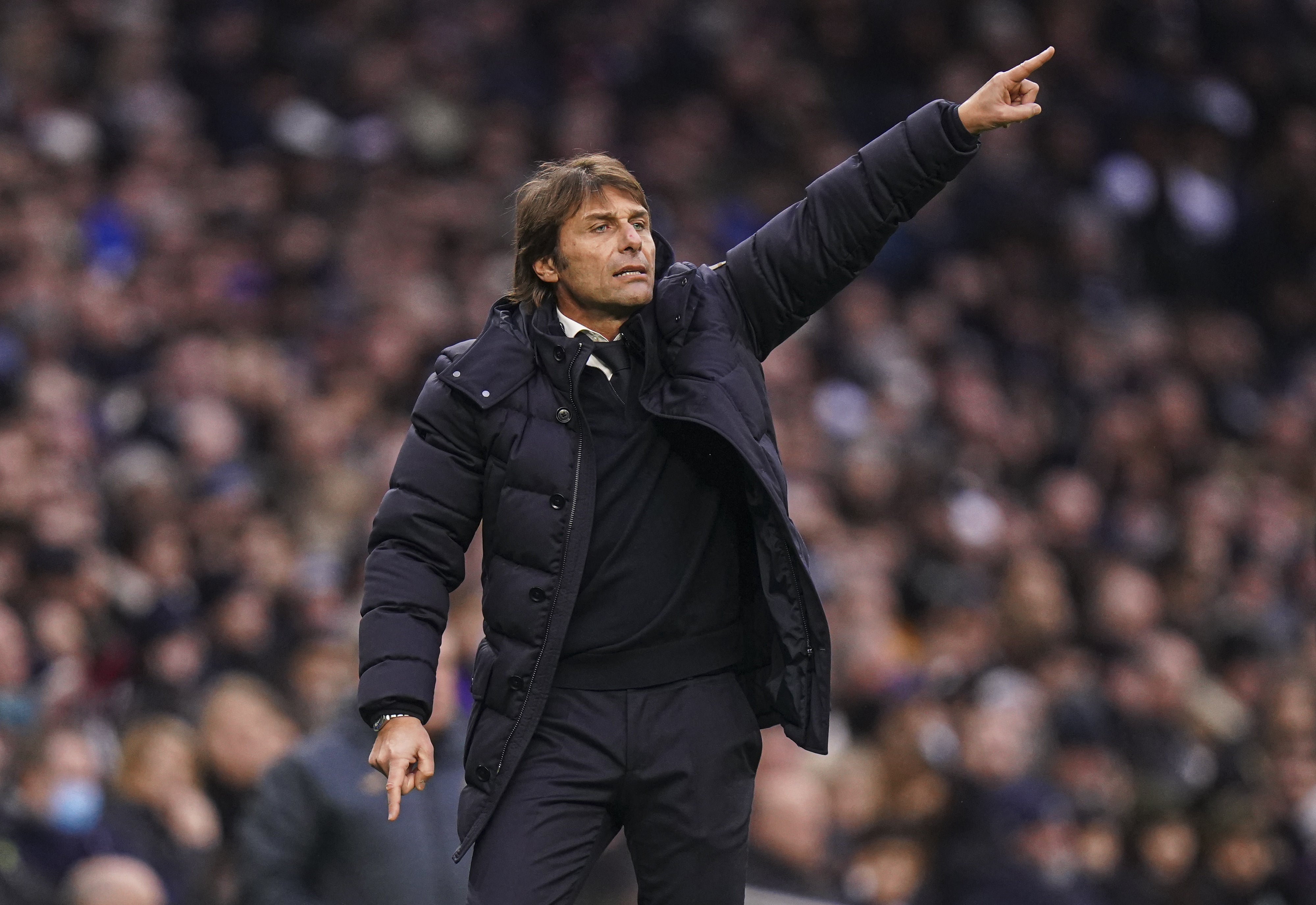 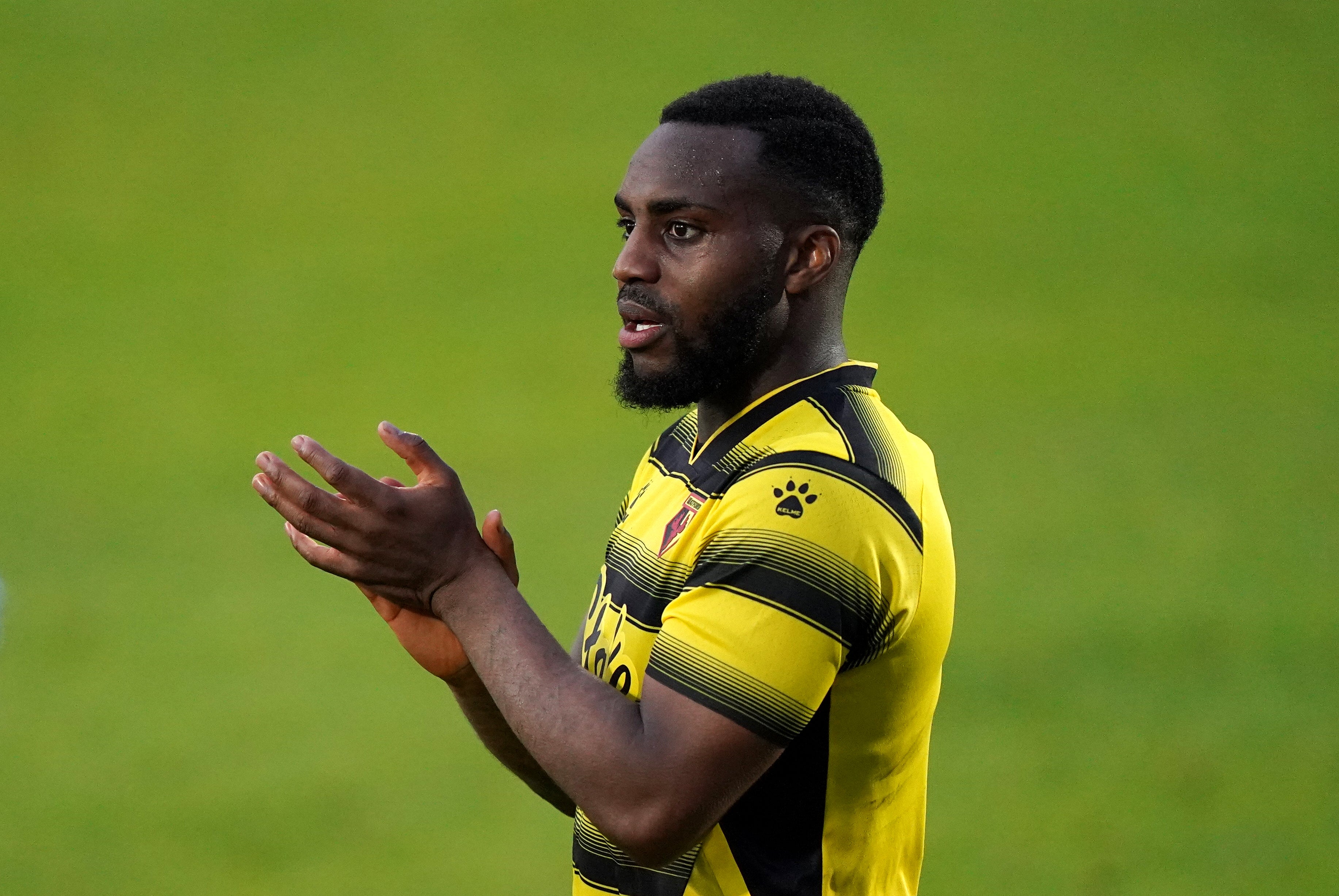 “We knew we were facing a big challenge here – always in the FA Cup, these kind of games, they are always very challenging and if you don’t take it seriously and you don’t start on the front foot you are in trouble even with the difference in terms of quality,” said assistant manager Borrell, leading the team after Pep Guardiola’s positive Covid test.

“I thought we started very well on the front foot, and very quickly we scored a goal and then another one. I think in the first half we could have scored one or two goals more, this is the reality.

Despite having 21 members of their “first-team bubble” isolating due to Covid-19, including manager Guardiola and seven players, City named a strong starting XI with just four changes from the victory over Arsenal at the weekend.

“In terms of fielding a strong team, we take very seriously this competition as all the other ones and to us the FA Cup means a lot,” Borrell added.

“It’s a great competition, we are very much aware of the huge history that this competition has in this country. We always say that as a starting point, yes, we have achieved three Premier Leagues and many other titles (under Guardiola), but one of the ones we are most proud to have achieved is the FA Cup.”

Swindon manager Ben Garner was proud of his side after their performance against the Premier League champions.

“We were very good, very disciplined, very organised and I think we made it very hard for them to play,” the Swindon boss said.

“The disappointing thing was the goals we gave up in the first half were very avoidable and we didn’t make the right decisions and that cost us to go behind, which was frustrating because if they play through and open you up with 35 passes it’s a little bit easier to swallow. 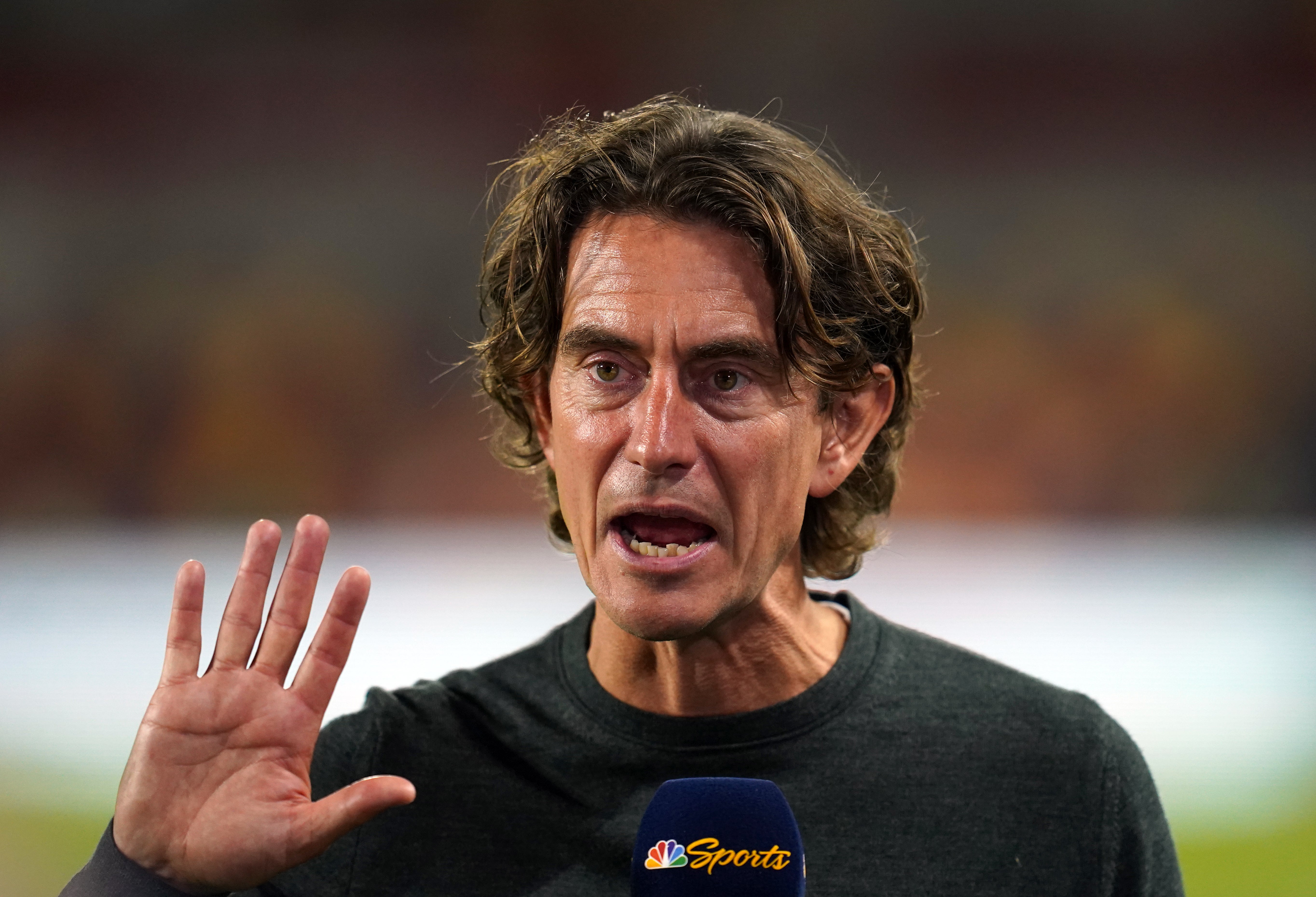 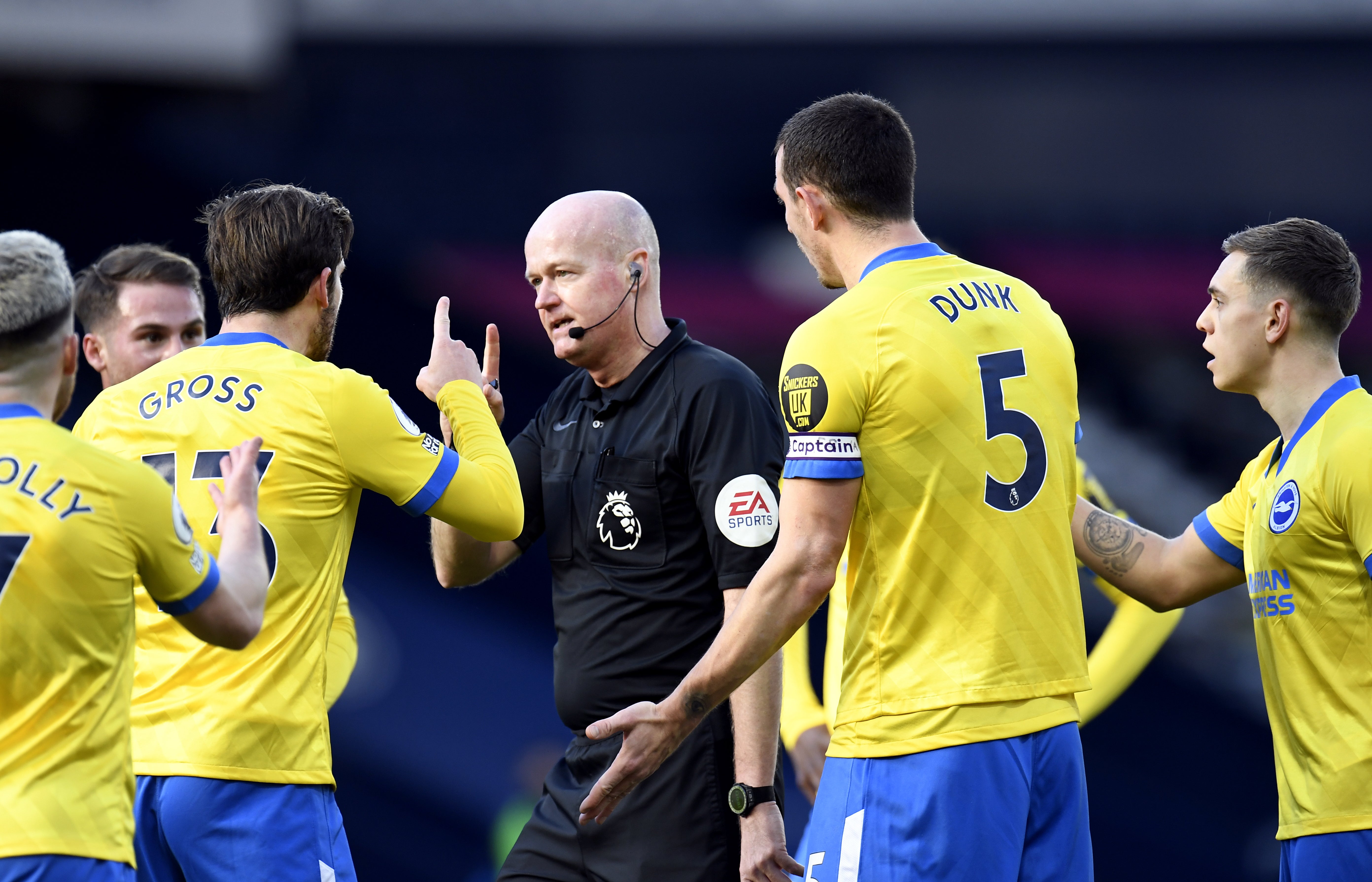 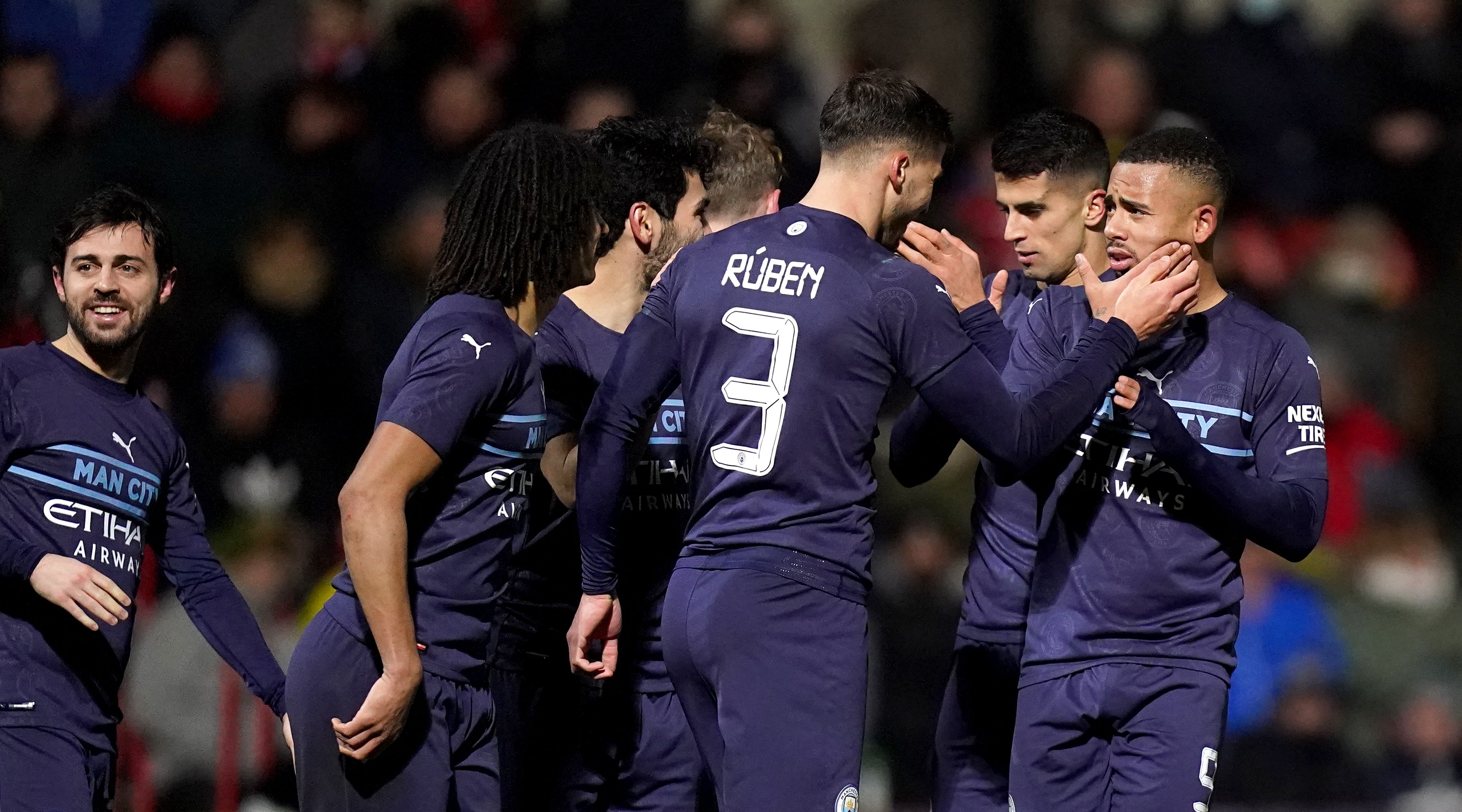 “I thought second half we were excellent, it was great to score and we should have had a penalty as well.

“That’s, in my opinion, probably the best team in world football and we’ve gone toe to toe with them and we’ve got to take the confidence from that and focus on the positives and we’ve got to build that into our league program now.”