Manchester United and Liverpool have both announced season ticketing plans for the 2021/22 campaign as clubs prepare to welcome back fans into stadiums.

United’s plans include a price freeze for a 10th consecutive season and a range of payment options, with the club confirming that refunds or rebates will be offered if games are forced behind closed doors again.

Existing season ticket holders have until April 30 to provide an indication to United of their intention to renew. The renewal process then goes live on June 7, with a deadline of June 30, ahead of the new Premier League season in August. 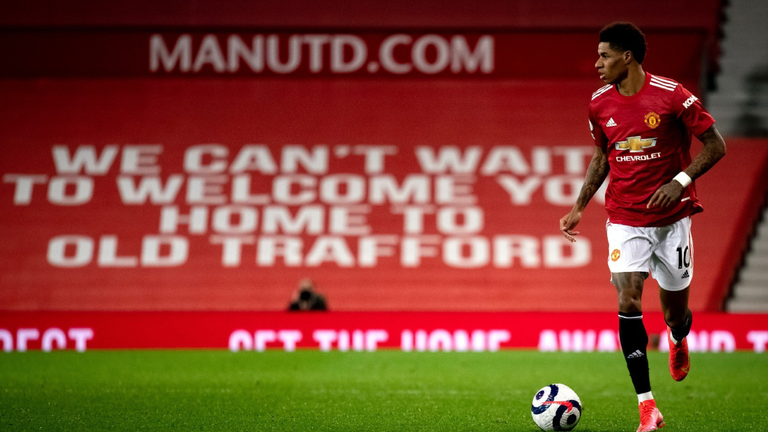 United have also worked with fan groups to design a range of payment initiatives. While supporters who have been unable to obtain finance via the club’s buy-now-pay-later programme will be able to renew with an interest-free instalment plan.

Liverpool have confirmed their season ticket prices will also be frozen for a sixth successive season. The club will also be offering supporters the option of spreading the cost of their season ticket through an interest-free finance plan, and the ability to take a one-year season ticket holiday should they be unable to attend Anfield during the 2021/22 season.

Fans are set to return to sporting events, in limited numbers, from May 17, subject to further reviews, as a part of the government’s four-step road map out of lockdown.

Premier League chief executive Richard Masters says he hopes the final two fixtures of the current campaign can see up to 10,000 fans in attendance with the expectation that stadiums will be able to open at full capacity next season, as football and the country continues to return to some form of normality.