Manchester United have made formal contact with David Alaba’s agent over signing the Bayern Munich star when his contract expires, according to reports in Spain. The 28-year-old is free to speak to clubs regarding a summer move in January and that has drawn the attention of several top European sides.

Barcelona, Paris Saint-Germain, Chelsea, Real Madrid, Manchester City and United have all been linked with Alaba, who has spent 12 years with the Bundesliga giants.

The Austria international remains a key figure in Hansi Flick’s side – he has started all but two of the club’s Bundesliga games this season – but looks set to leave the Allianz Arena on a free transfer come July.

“Bayern did everything we could to try and reach an agreement,” the club’s chief executive, Karl-Heinz Rummenigge, said this week.

‘We had a lot of conversations, but we wanted answers from him by the end of October. 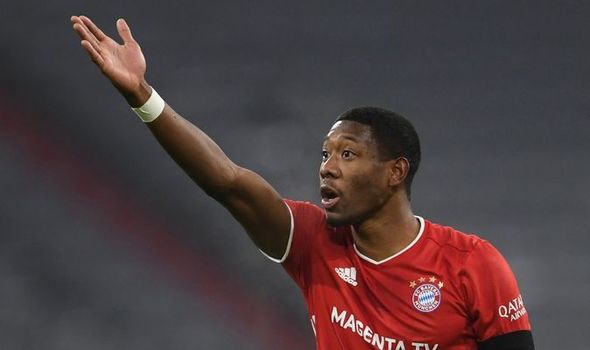 “This didn’t happen and I don’t know if we’ll return to the negotiations.

“What I want to be clear about is that our offer showed exactly how much we value him, but he didn’t accept it”

Rummenigge added: “I don’t know anything about the Real Madrid rumours. He’s free to speak to whoever he wants from January 1.”

Spanish publication AS reports Real Madrid have made Alaba their priority target if Sergio Ramos doesn’t sign a new deal. 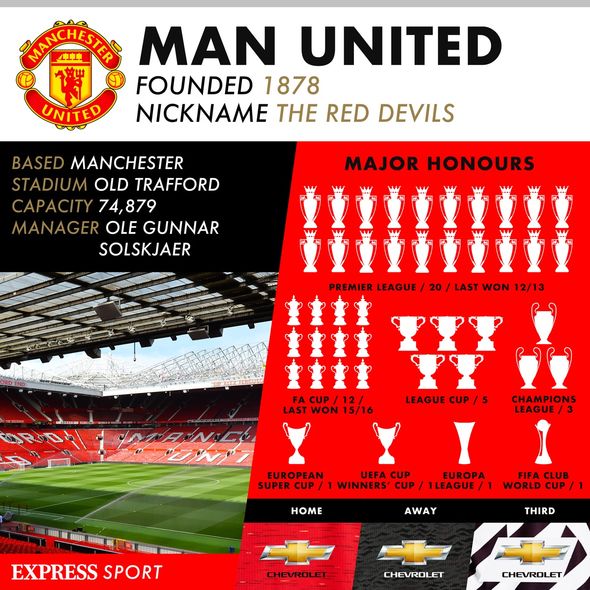 The Spaniard’s contract at the Bernabeu also expires in the summer and the 34-year-old has yet to agree fresh terms.

However, Madrid’s attempts to lure Alaba to the Spanish capital would be complicated by the interest from Manchester United and their local rivals Manchester City.

AS claim United have ‘formally’ approached the defender’s agent, Pini Zahavi, over a deal to bring him to Old Trafford when his Bayern contract expires.

The Reds have supposedly increased their interest in the Austrian as they believe it will be hard to complete a deal for RB Leipzig defender Dayot Upamecano.

Manchester City have also made a formal approach to reunite Alaba with Pep Guardiola, who he worked with in Bavaria.

Alaba has maintained a good relationship with the Catalan coach and has previously been effusive in his praise of Guardiola.

“He has reinvented football. Pep is someone who thinks about football 24 hours a day.

“With him, we have played better and better every year. I never knew that I could play in so many positions as well.”