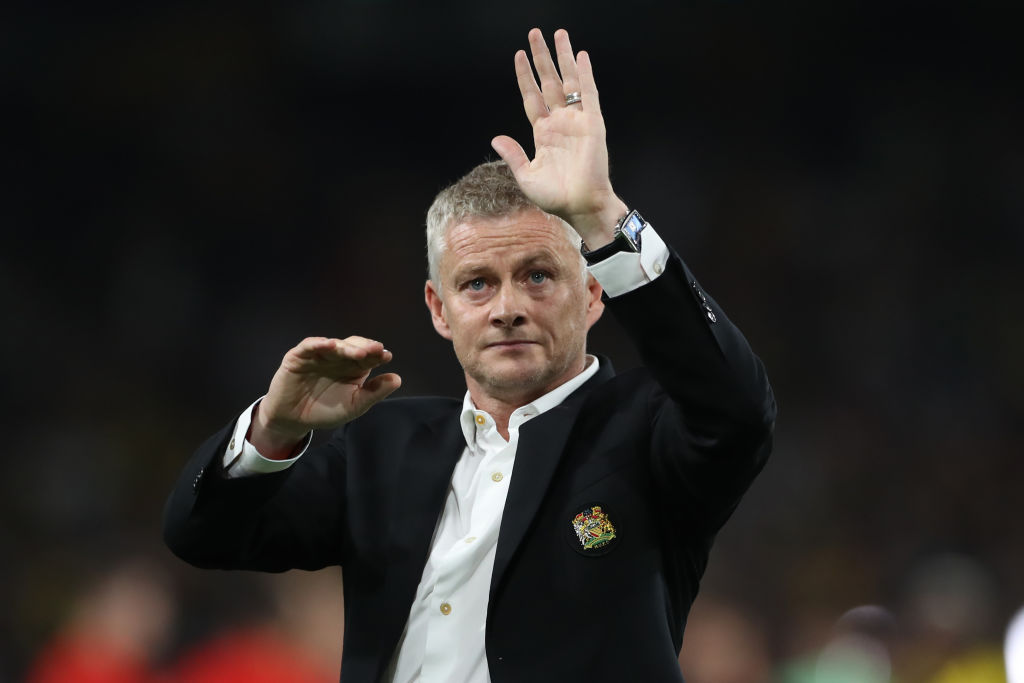 Former Chelsea ace Jason Cundy says Ole Gunnar Solskjaer should be sacked by Manchester United after the ‘absolute disaster’ of the side’s defeat to Young Boys.

United took the lead in Switzerland through Cristiano Ronaldo but they conceded twice in the second half following Aaron Wan-Bissaka’s dismissal.

The pressure is on Solskjaer after last season’s defeat to Villarreal in the Europa League final and the club have backed him this summer by recruiting Ronaldo, Jadon Sancho and Raphael Varane.

Antonio Conte is available after leaving Inter Milan at the end of last season and the Italian could provide the type of short-term success that United so badly need.

And Cundy believes it’s just a matter of time before United take a serious look at the former Chelsea manager after Solskjaer was heavily criticised for his in-game management in Bern.

‘That performance, the team shape… they went down to ten men, yes, but come on. They went to five at the back and he didn’t change it.

‘They were getting overrun in the middle of the park. Poor Fred, Paul Pogba and Bruno Fernandes. I’ve got so much sympathy for them, they had no help, they were getting passed around.

‘The back five didn’t move, they were getting outnumbered. It wasn’t working, they should have gone for four in defence and four in midfield.

‘The game changed on the red card but that didn’t mean it was over.

‘Young Boys are normally whipping boys of European football and United get rolled over 2-1… it was a disasterclass, it was an absolute disaster.