Manchester United forward Cristiano Ronaldo could become “another Paul Pogba” and cause problems off the pitch, reckons former Chelsea midfielder Andy Townsend. Pogba left United at the end of his contract this summer but Townsend believes his former Portuguese team-mate could become “a drain” on the club.

Ronaldo has told the Red Devils he wants to leave this summer. The 37-year-old wants to move to a team competing in the Champions League.

Manager Erik ten Hag insists Ronaldo is not for sale and is planning for him being at the club this season. The forward is yet to return to pre-season training due to personal issues.

Townsend reckons Ronaldo is looking to force a way out of the club and could start getting on the nerves of those at United. He told talkSPORT: “We are hearing that he would like to leave. 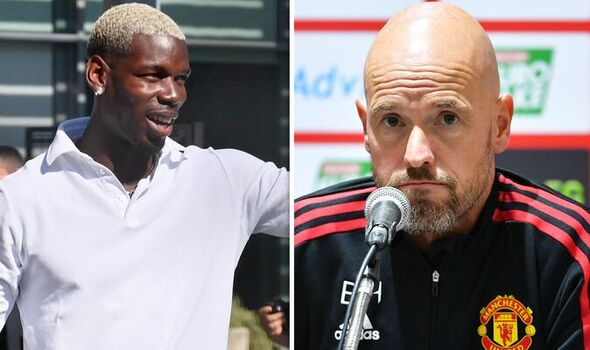 “Then all of a sudden he doesn’t turn up to pre-season training. So automatically you’re starting to put two and two together and coming up with five and you start to think is he getting at it a little bit just to try and force a way out of the door?

Townsend still believes Ronaldo would be a success if he stayed at United for the remainder of his contract, which expires next summer. But he has compared the player’s situation to that of Pogba, who was repeatedly linked with a move away from Old Trafford during a much-publicised second spell at the club. 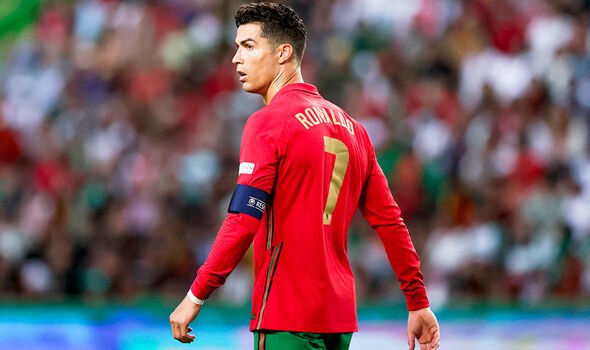 The pundit added: “By the way at the moment he’s still their best striker by a distance. He’ll still score more goals next season, he’ll probably score double the amount of goals than anybody else at United next season.

“So he’s still your main source of goals at the club, so why would you want to just get rid of him? That doesn’t necessarily make sense.

“If he doesn’t want to stay, what you don’t want is another Pogba scenario. You don’t want another good footballer, a top player, all of a sudden becoming a drain on everybody.”