Manchester United are growing increasingly confident of winning the battle for Birmingham City wonderkid Jude Bellingham, according to reports.

United are one of a host of top European clubs, including Borussia Dortmund and Chelsea, who are desperate to sign the 16-year-old this summer.

It was reported last month that Dortmund were at the front of the queue after impressing Bellingham with their commitment to developing young players. 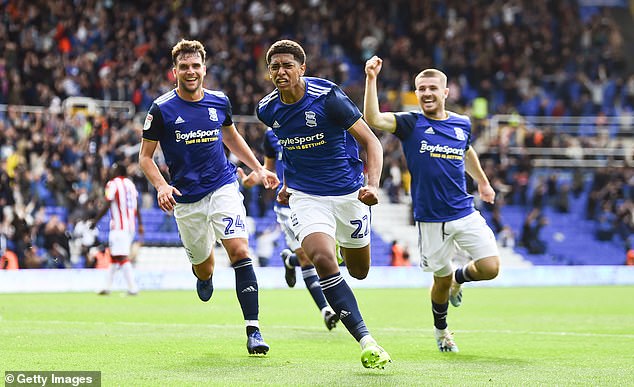 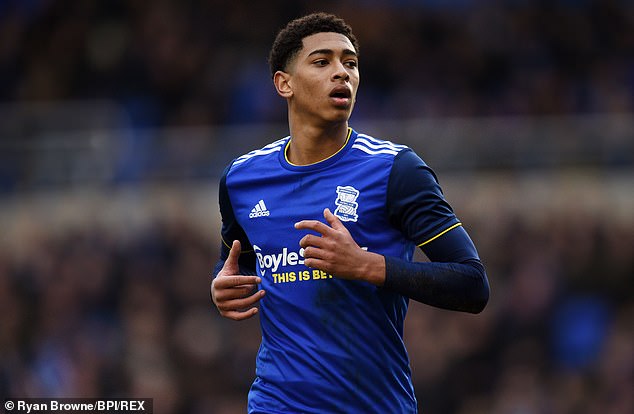 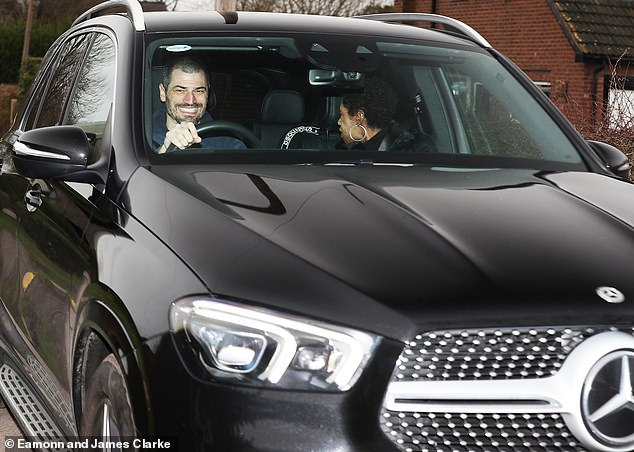 But United, who are keen to secure a £35million deal rising to £50m with add-ons, aren’t concerned by the interest being shown in Bellingham by rival clubs.

According to The Sun, Bellingham was ‘blown away’ by his tour of United’s Carrington training complex in March after holding talks with the club.

Bellingham met Sir Alex Ferguson as well as the club’s transfer guru, Matt Judge, before being escorted around Carrington along with his parents.

An Old Trafford source said: ‘We felt that he was blown away with what he was shown and what was said to him by all. 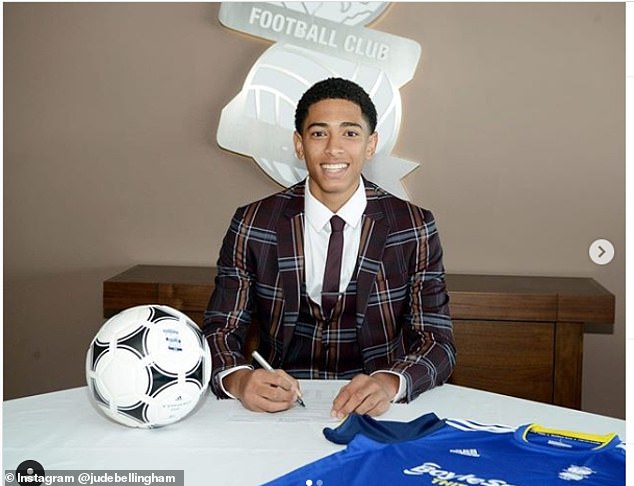 Bellingham currently earns £145 a week but BVB have reportedly offered £60,000 a week 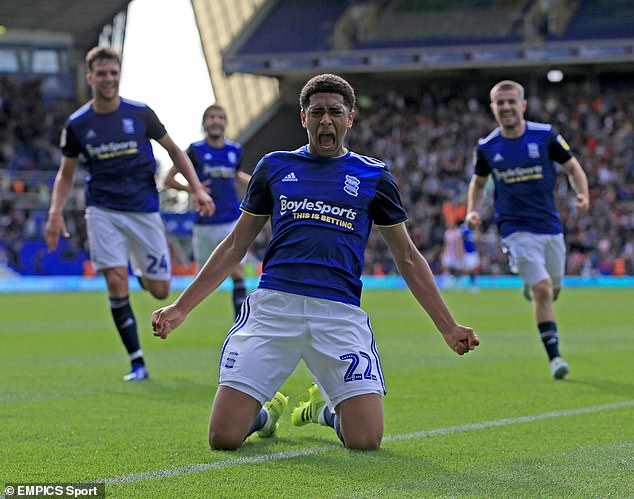 ‘We believe he was impressed with what we can offer. We have a duty of care to young players and want to develop them.’

Birmingham are hopeful of striking a deal which will see Bellingham return to the club on loan next season but United have other ideas.

Ole Gunnar Solskjaer is keen to add him to his first team squad this summer and sees him as part of his short term and long term plans.

Bellingham is currently earning just £145-a-week at Birmingham but United have told him they won’t offer him the reported £60,000 a week on offer at Dortmund.