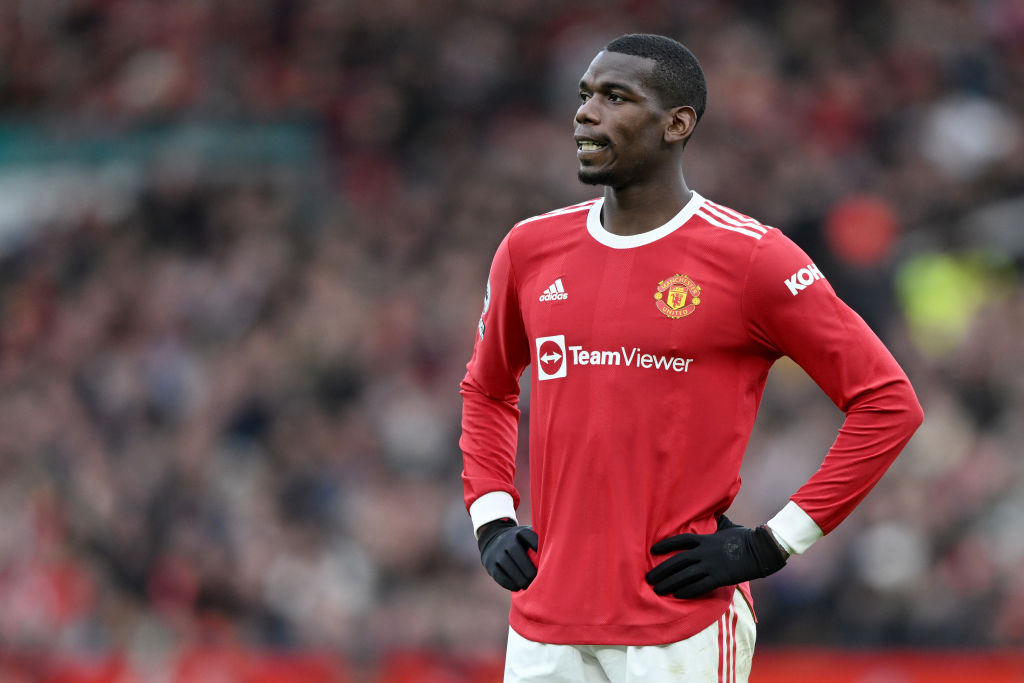 Manchester United have confirmed 11 departures from Old Trafford ahead of the 2022-23 season.

Edinson Cavani, Paul Pogba, Nemanja Matic, Jesse Lingard and Juan Mata are the members of the first-team squad who have already confirmed they will leave the club when their contracts expire at the end of the month.

Back-up goalkeeper Lee Grant meanwhile has retired from football and will take up a coaching role at Ipswich Town, working alongside former United assistant Kieran McKenna.

At academy level, five players will be moving on in D’Mani Mellor, Reece Devine and Connor Stanley.

Goalkeeper Paul Woolston announced earlier this year injury will force him to retire.

United have also confirmed they have taken the decision to extend the contract of Wales international Dylan Levitt. The midfielder impressed out on loan with Dundee United last season with United activating their option to keep him in Manchester.

Martin Svidersky was also offered a new deal but the Slovakia Under-21 international has decided to seek a new club.

Further departures from the first-team are expected this summer with Anthony Martial, Eric Bailly, Phil Jones and Axel Tuanzebe all be made available for transfer, according to reports.

United will consider selling Aaron Wan-Bissaka with Crystal Palace reportedly interested in bringing him back to south east London while Dean Henderson is thought to be pushing for a move.