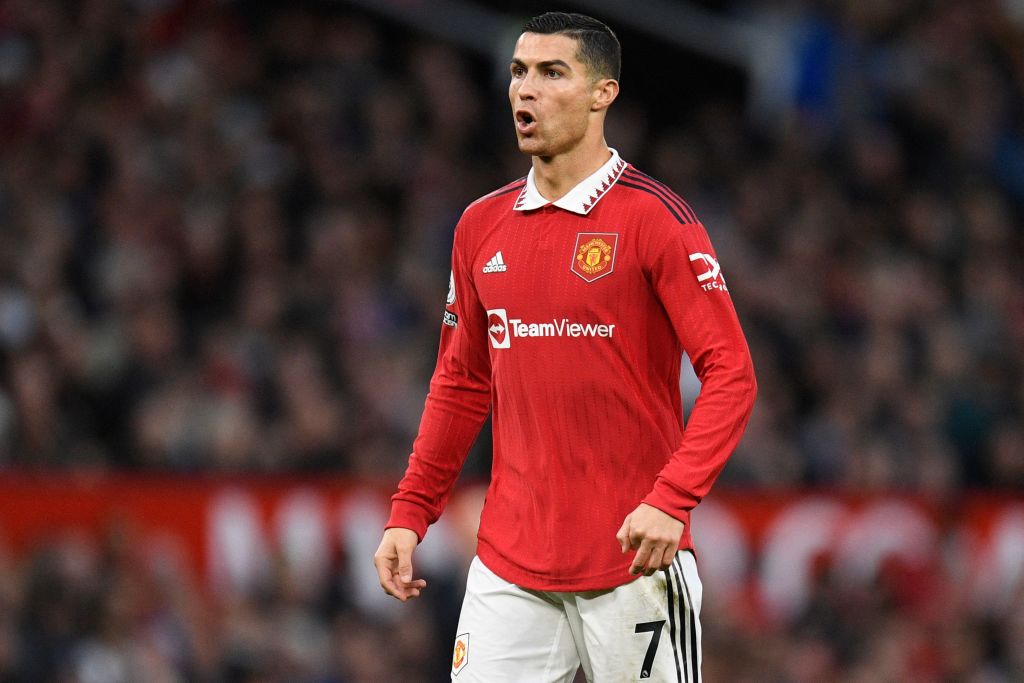 Manchester United have introduced a new salary cap of £200,000-a-week following Cristiano Ronaldo’s exit, with Erik ten Hag keen for the club to avoid a repeat of mistakes of the past.

Ronaldo, 37, earned a base salary of £500,000-a-week during his 18 months at Old Trafford, which was significantly more than any other player.

David De Gea is now the club’s highest earner on £375,000-a-week, which is far more than that of Raphael Varane, Bruno Fernandes and Casemiro.

United are currently in talks with De Gea over a new deal, with his current contract expiring at the end of the season. The club want him to more than halve his salary and have offered him a ‘take it or leave it’ £175,000-a-week.

It’s part of a new strategy from United’s board to lower their wage bill, with United spending more than any other Premier League club on salaries in the last five years.

Ten Hag feels Ronaldo’s salary created jealousy within the United dressing room and the Daily Mail say he has signed off plans for the club to impose a salary cap.

The club recently triggered a 12-month extension clause in Rashford’s contract, meaning his current deal runs for another 18 months.

However, Paris Saint-Germain have made their interest in Rashford clear and they’d be willing to offer him around £400,000-a-week to move to the French capital.