Even their flight was bad! Manchester United defend their decision to use a plane for a 10-minute trip to Leicester clash in a bid to beat the traffic… despite journey being just 100 miles

Manchester United have defended their decision to fly to their Premier League game at Leicester in a bid to beat the traffic.

United opted to fly the 100-mile journey to East Midlands Airport – a trip which takes about 10 minutes by plane – due to ‘circumstances’ beyond their control, presumably congestion on the M6.

Old Trafford chiefs insist they would normally take the coach or train but their decision predictably sparked a backlash at a time when there’s a global push to cut carbon emissions. 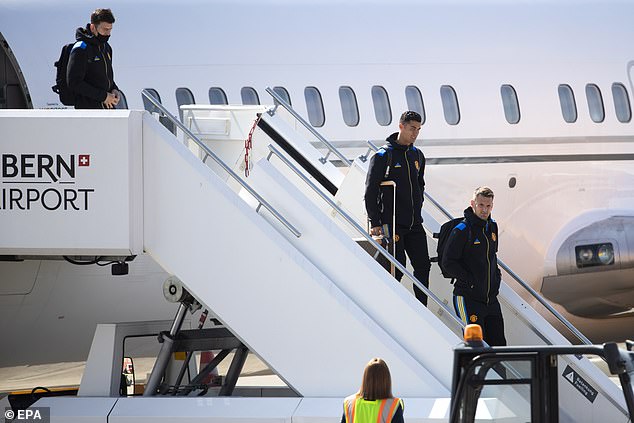 Manchester United took a 10-minute plane trip to Leicester (above: the flight to Bern this year)

Flying is a significant contributor to global warming.

United unveiled a partnership with the Renewable Energy Group in July.

In doing so, the club said they were committed to ‘raising awareness of how people can contribute towards a cleaner, more sustainable future for our planet.’ 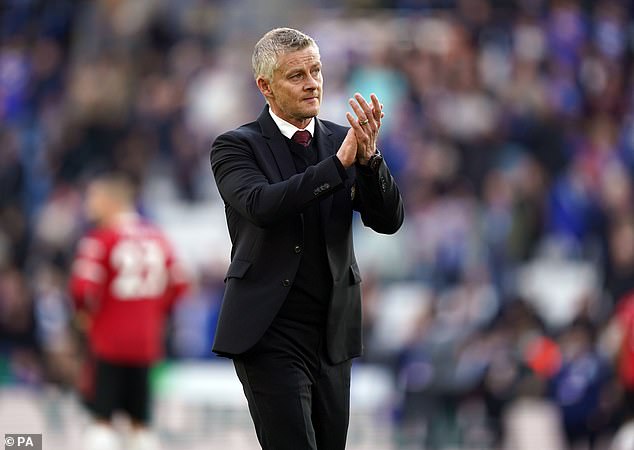 United have defended their decision for the journey to the King Power, but beat the traffic

They also claim that they have reduced their annual carbon emissions by over 2,700 tonnes since 2008.

Alongside this, they have also pledged to use green electricity for their facilities.

However, the farce proved to be an unnecessary distraction with United falling to a chastening 4-2 defeat at the King Power.

Jorginho's agent reveals he is '100 per cent staying at Chelsea'