Manchester United are reportedly set to give Facundo Pellistri some action over their upcoming cup fixtures. The Uruguayan moved to Old Trafford back in the summer transfer window. And he’s yet to make a first-team appearance for the club.

United spent the whole of the summer transfer window chasing a deal for Borussia Dortmund’s Jadon Sancho but, towards the end, switched targets.

They instead signed promising young duo Pellistri and Amad Diallo, with the latter set to join up with the first-team in January.

Pellistri moved from Penarol where he caught the eye and the Red Devils are hopeful he can become one of the best players in world football over the next few years.

And Jonathan Shrager, who often leaks United team news before they’re officially announced, has claimed the 18-year-old should appear during upcoming cup fixtures.

“It is believed that Facundo Pellistri may be given some #MUFC first team opportunities in upcoming cup fixtures,” he tweeted. 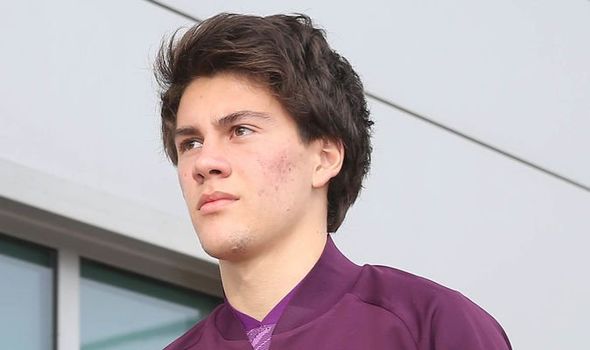 United have been drawn against Everton in the quarter-finals of the Carabao Cup, with the teams scheduled to do battle on December 23.

And, in the FA Cup, they’ll locks horns with Watford in the third round on January 9.

Solskjaer opened up on Pellistri in November and said: “He’s a young boy coming over and it’s all new for him.

“He’ll need a few games in the Reserves, of course, to try to find his feet in a new country.

“It’s been very positive so far and he’s someone we’ll be patient with and we’ll give him time to settle in and get used to us.” 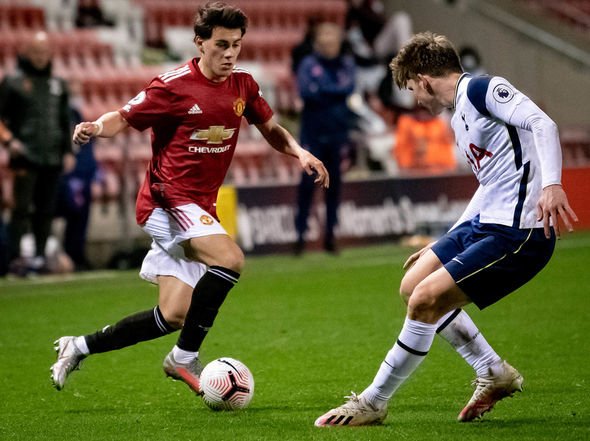 Before that, Solskjaer talked up the youngster and insisted he could make the grade at Old Trafford.

“Our scouts have followed Facundo for a long time and we believe that he will be a real talent for the long term,” Solskjaer said.

“Whilst we understand it will take time for him to adapt to the English game, he is capable of having an impact with his pace and ability to beat his opponent.

“Facundo has the perfect platform at Manchester United to develop and he has all of the technical qualities and the right mentality required to become a top player here.

“We are all looking forward to working with him to fulfil his potential over the coming years.”

Pellistri himself talked up Solskjaer upon moving, saying: “To join a club with the history of Manchester United is a dream come true.

“I have learnt a lot at Penarol and I would like to thank them for everything they have done for me.

“To have the confidence of the manager is an amazing feeling and I know that working with him will be perfect for my development.

“I am coming into a squad full of great players who I will learn from every day.

“Everyone knows that Manchester United is a club that gives young players an opportunity and I am ready to work hard every day to earn those chances and prove myself in England.”