Former Manchester United and England defender Rio Ferdinand has revealed he turned down the chance to move to Barcelona in 2008, saying he believed it was too risky as the Catalan club were going through a period of transition.

Centre back Ferdinand had contact with Barca and their then coach Frank Rijkaard around the time of United’s Champions League semi-final tie with the Spanish club on their way to winning Europe’s top club prize in 2008.

“It was after the game in Barcelona, in the tunnel after the game when I spoke to Rijkaard. There is an etiquette but you get the gist of what someone is saying,” Ferdinand told BT Sport. “It came close, there were discussions with my agent. Barcelona had touched base.”

Barca did not immediately respond to a request for comment on Ferdinand’s claim. 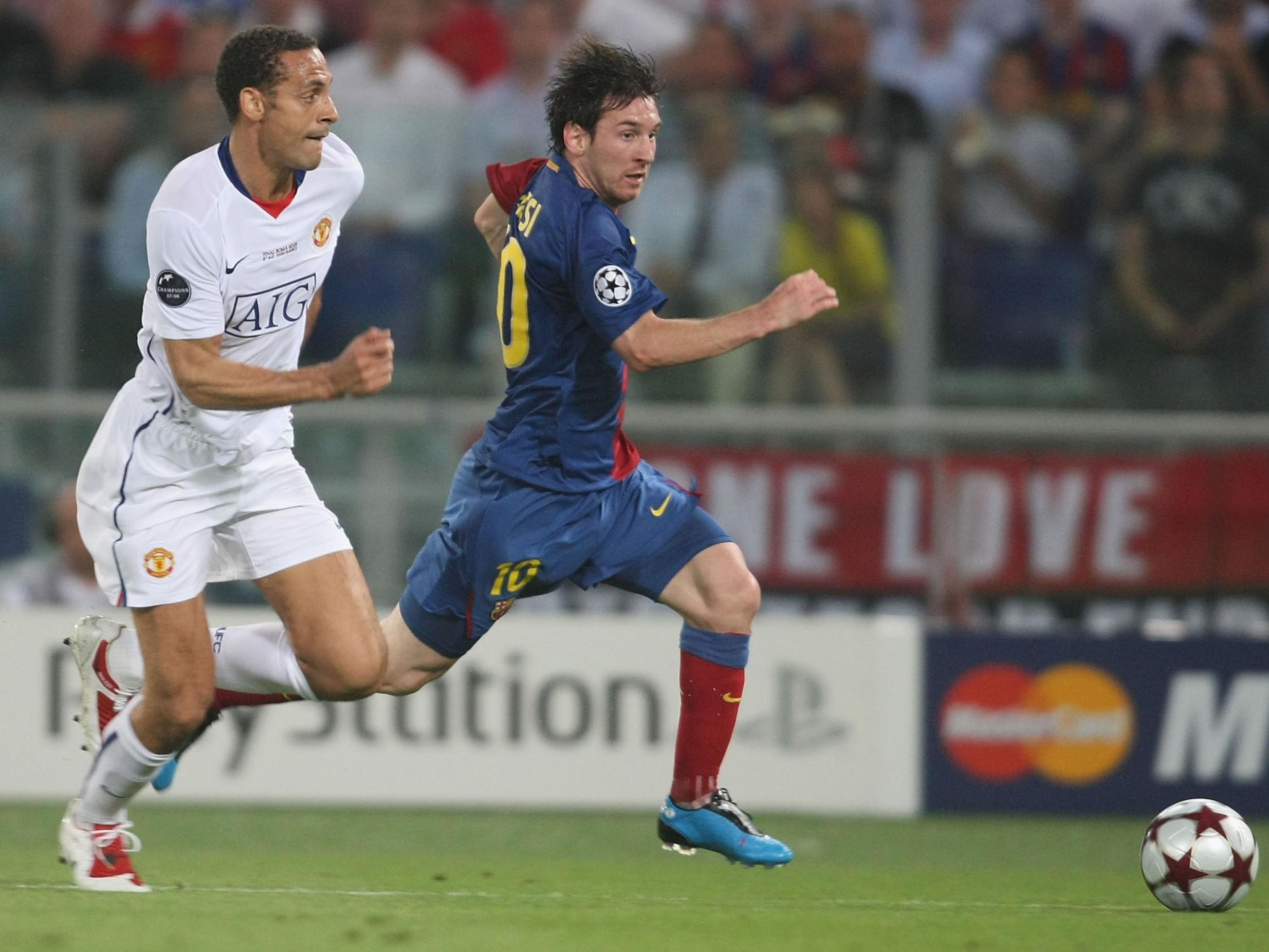 Ferdinand, now 41, said he was encouraged to stay in England after United had knocked the Spaniards out to reach the 2008 Champions League final, where they beat Chelsea on penalties to complete a double after winning the English title.

“We beat them and went on to become European Champions so why would I leave them to go to another team?

“I always said I wanted to play abroad but the only thing that would stop me was if I was winning and successful on home shores. I was lucky I found a great club at Manchester United it wouldâve been almost impossible for me to leave.”

While Ferdinand remained in Manchester that summer, his fellow defender Gerard Pique left to return to Barca, who sacked Rijkaard after ending the season empty handed and hired a young and hungry Guardiola to take his place in the dugout.

Guardiola transformed Barca into the most exciting team in Europe, winning the treble in his first campaign as they beat United 2-0 in the 2009 Champions League final.

However, Ferdinand defended his decision not to jump ship.

“At that point Messi was only 20, Xavi and Iniesta were just starting to come through. They weren’t the players they were three or four years later,” added the former defender, who spent 12 seasons at United, winning six Premier League titles. “It was a very different landscape at that time but what a club.”