Manchester United winger Tahith Chong has joined up with Werder Bremen’s pre-season training camp in Austria ahead of a potential loan move to the Bundesliga club.

The Holland Under-21 international only signed a new contract at Old Trafford in March, which keeps him contracted to United until June 2022, with the option to extend the deal by a further year.

Chong first moved to England four years ago from Feyenoord and has progressed to the fringes of the first team, but looks set to spend the upcoming campaign in Germany. 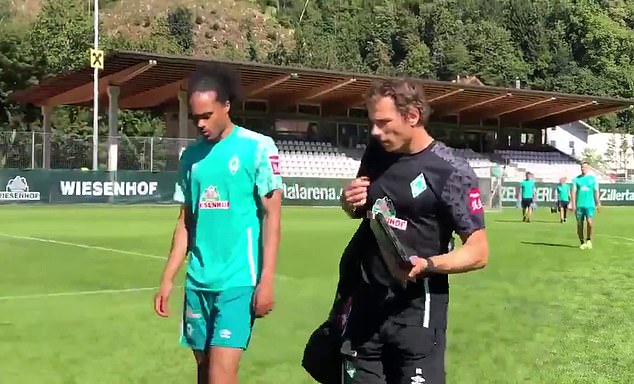 Werder tweeted: ‘Although the final terms of his move are yet to be agreed, Tahith Chong has been given permission to train with the club and will therefore join this morning’s session.’

Bremen are out in Zillerdeich for a pre-season training camp ahead of the new Bundesliga campaign, which is due to begin on September 18.

Florian Kohfeldt’s side finished 16th last season and stayed up after a relegation play-off with Heidenheim, surviving only thanks to the away goal rule. 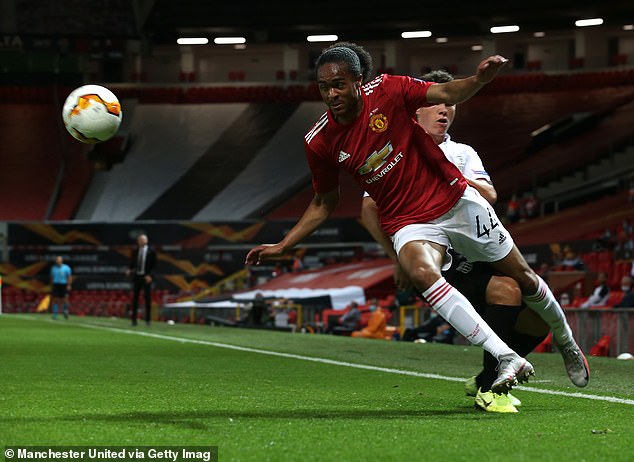