Manchester United Women will play at Old Trafford for the first time when the team face West Ham in a Women’s Super League (WSL) fixture on March 27.

The WSL clash will take advantage of a gap in the schedule and see United’s match moved from their regular home at Leigh Sports Village, with the kick-off set for 11.30am on Saturday week.

United are enjoying a strong season and will look to continue their push for Champions League qualification when they welcome strugglers West Ham on what will be a landmark day for the club. 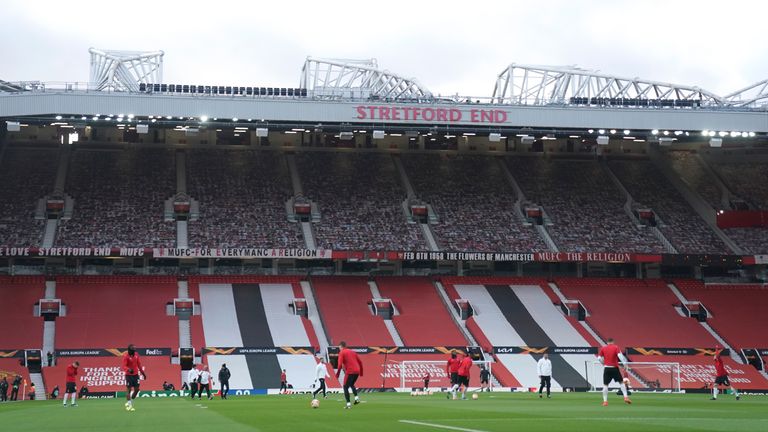 Reflecting on the announcement, Manchester United manager Casey Stoney said: “Playing at Old Trafford will obviously be a special moment in the history of this team and it’s a fantastic opportunity to showcase the women’s game, which has seen huge growth over the last few years.

Yes @ManUtdWomen exactly where they deserve to be. Theres no feeling like playing at OT. Enjoy it, we are rooting for you ♥️ https://t.co/wYdiQDDJFu

“We, of course, will miss our fans. They are such an important part of this club and we have felt their amazing support from afar throughout the season.

“We are all eager to get them back in the stands as soon as possible and hope that there will be many more opportunities to play at Old Trafford in the future.” 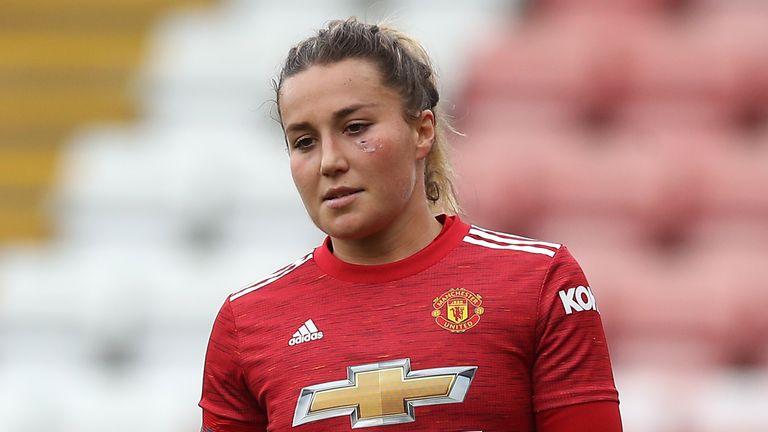 Manchester United vice-captain Amy Turner believes the club are more than capable of securing Champions League qualification and says qualifying for Europe would mean everything to the players.

United sit six points ahead of Friday’s opponents Arsenal in third, albeit having played a game more. United won the reverse fixture 1-0 in November.

Describing the journey from the Women’s Championship to European contenders, Turner said: “It would mean a lot, I think when we set out our goals at the start of the season the Champions League was definitely up there as something that we wanted to achieve. 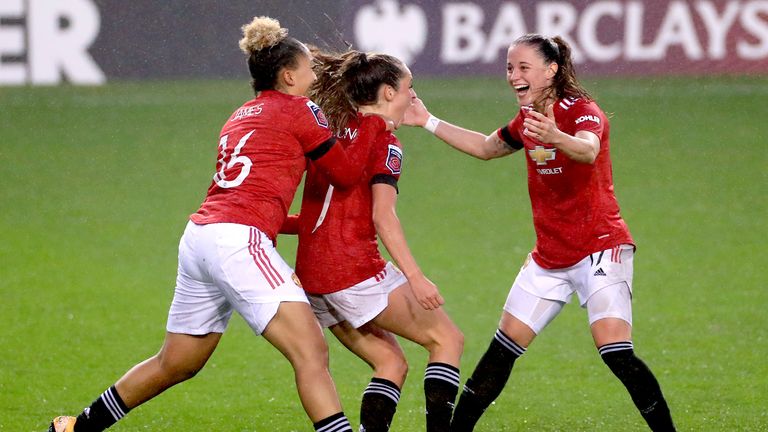 “Obviously we are in and amongst it at the minute so that is really brilliant. It would mean the world to us as players if we can achieve that and I think we are very much capable of doing that.

“We obviously were top for a lot of the season but I think a Champions League position is probably what we are setting our minds on at the moment. It is going to take maximum points from every game for the rest of the season to make sure we achieve that.”