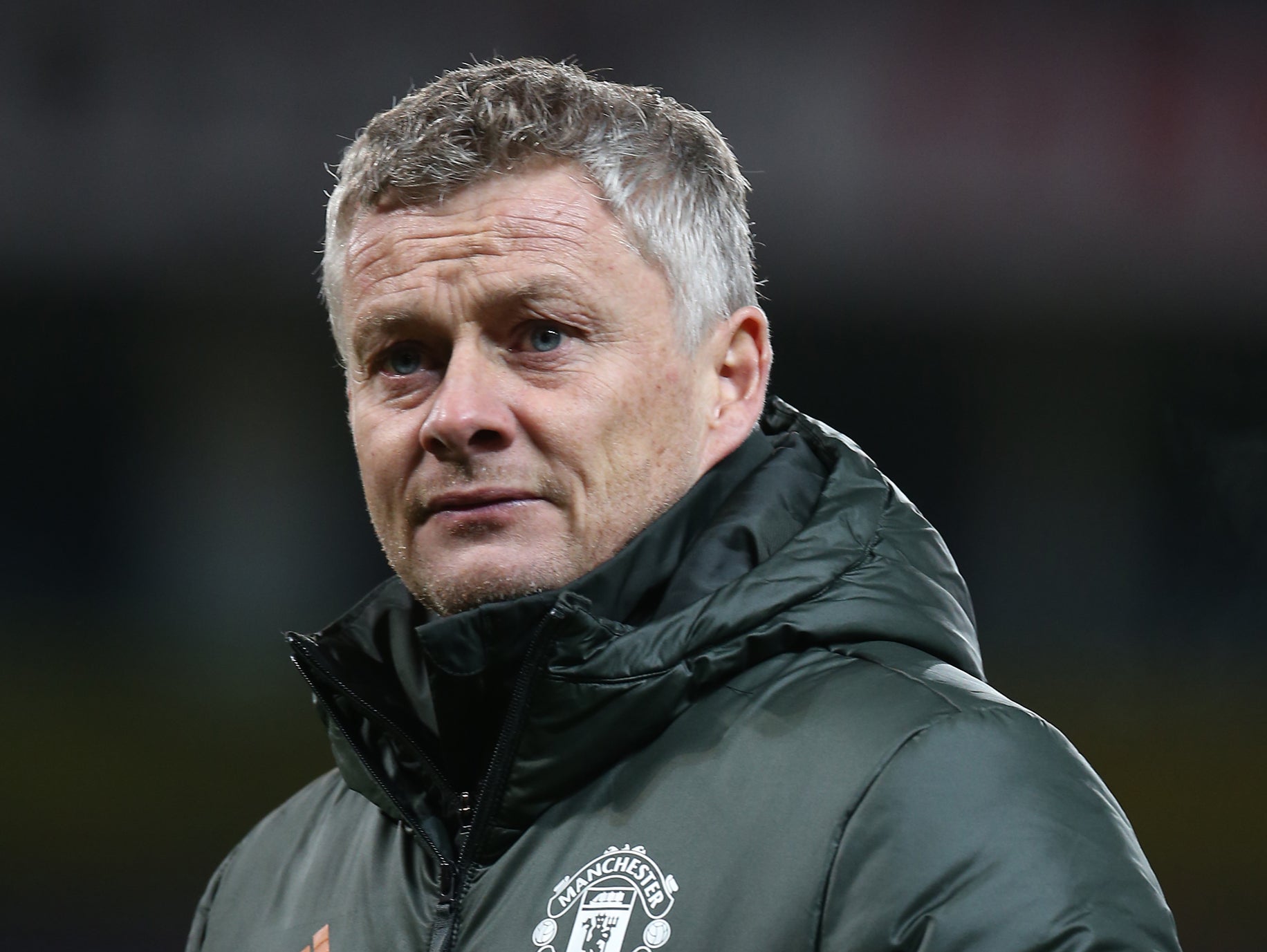 United’s season has been ‘bizarre’ so far, says Neville

“You just watch them and think there isn’t a team emerging there who can challenge for the title,” he added.

“My gut feeling is to still say I don’t think Manchester United are going to win the league.

“But I am surprised, it’s bizarre where they are considering a couple of weeks ago you were thinking this could be difficult, a challenging period coming into Christmas, but it’s looking a little bit rosier.

“Their form’s really good. They’re scoring goals, coming back in matches, today they’ve played well, it’s a big game against Leicester on Boxing Day, but there’s something not right.

“But then when you look at where they are in the league, and they can go two points behind Liverpool, if you’d said at the start of the season they’d be in a position to do that, coming into Christmas, you’d have snapped everyone’s hands off.”