Manchester United youngster Brandon Williams ‘will be sent out on loan next season’ after being denied a move in January, with ‘Southampton and Newcastle already making enquiries’

Manchester United have given the green light for Brandon Williams to go out on loan after blocking a move in January.

The 20-year-old played just 187 minutes of Premier League football last season as he failed to make an impact in the United first-team behind the likes of Aaron Wan-Bissaka and Luke Shaw.

The club denied him a loan in January after Timothy Fosu-Mensah was sold to Bayer Leverkusen and it was deemed necessary to keep Williams as cover on both sides of the pitch. 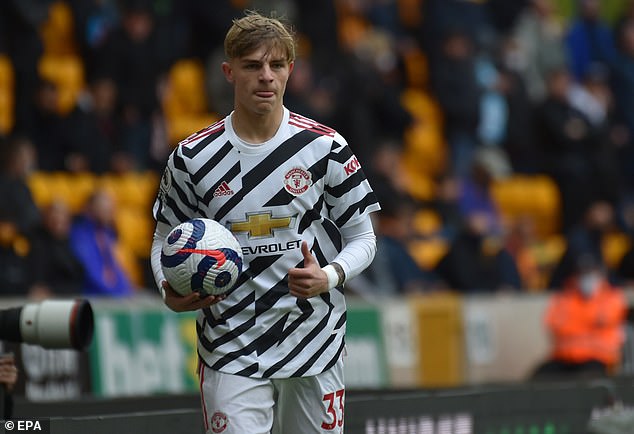 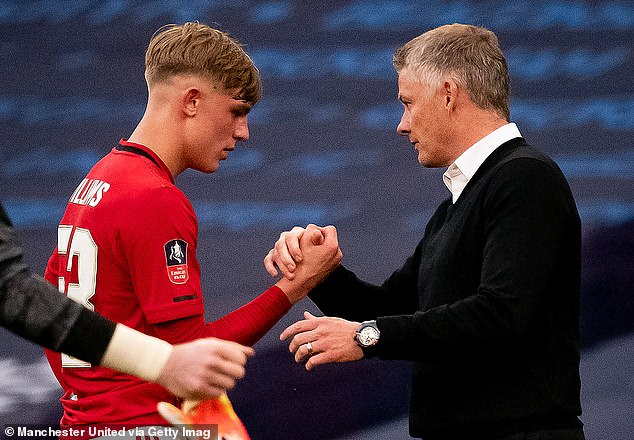 But the Manchester Evening News report United will now allow him a season-long loan and clubs from the Premier League and Championship are already interested.

Southampton and Newcastle were among those who enquired about bringing Williams in last season, and may well now look to pursue a deal with United more open to loaning him out.

In May, Southampton boss Ralph Hasenhuttl was coy when asked about the possibility of bringing Williams to the club.

‘He is an interesting player and a good player, yes,’ Hasenhuttl told HampshireLive. 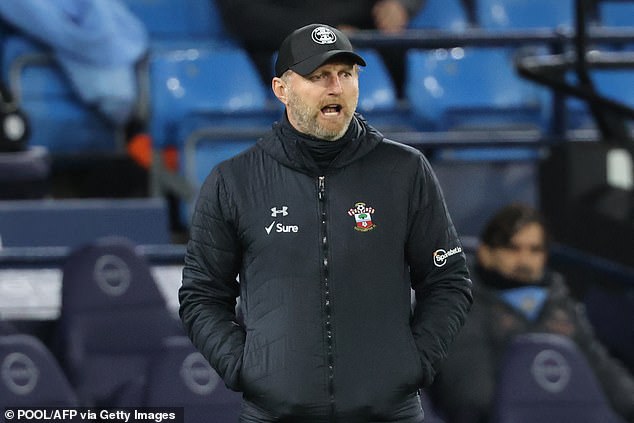 The youngster has played much of his football at left-back, but the impressive form of Luke Shaw and the cover provided by Alex Telles meant his rare opportunities were on the right.

Ole Gunnar Solskjaer will have Diogo Dalot back for pre-season despite AC Milan reportedly being keen to keep him in Italy, and his future in Manchester may depend on whether a move for Kieran Trippier proves successful.

Rumours of Trippier returning to England and leaving Atletico Madrid have intensified with the England full-back changing agents, and Old Trafford remains a possible destination.

This all potentially makes Williams’ path into the first-team even more complicated, making a season-long loan an appealing option for all involved. 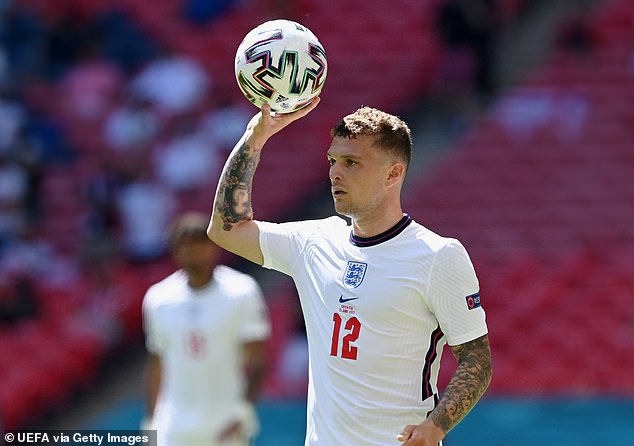 Bonetti will be remembered for acrobatic saves and Chelsea legacy