Since the return of the Premier League, players have worn shirts with the words “Black Lives Matter” on the back in the majority of games and they have taken a knee upon the opening whistle of every fixture so far.

But Manchester City’s 5-0 thrashing of Burnley on Monday night was marred by an incident in which a plane towing a “White Lives Matter – Burnley” banner flew over the Etihad Stadium.

Burnley were quick to condemn the act, and Woodward has vowed that United will continue to drive home a message in support of racial equality when they welcome the Blades to Old Trafford on Wednesday.

“You will see powerful anti-racism messages, on the players’ shirts and in the stands,” United’s executive vice-chairman Woodward wrote in the United Review.

“We are proud to be uniting with our players and the rest of the Premier League behind this crucial cause.

“Diversity, inclusion and the fight against racism are at the core of our values as a club whose support spans racial and cultural boundaries.

“This has been a long-standing commitment from the club, as part of our All Red All Equal campaign and our support for groups such as Kick It Out.

“The breadth and diversity of our fanbase is demonstrated by over 40,000 supporters from 193 countries who submitted their pictures for the spectacular fan mosaic, which will be on show in the stands for the first time [on Wednesday].”

Woodward acknowledged that the environment at Old Trafford would be different without fans present, as the effects of the coronavirus crisis continue to be felt. 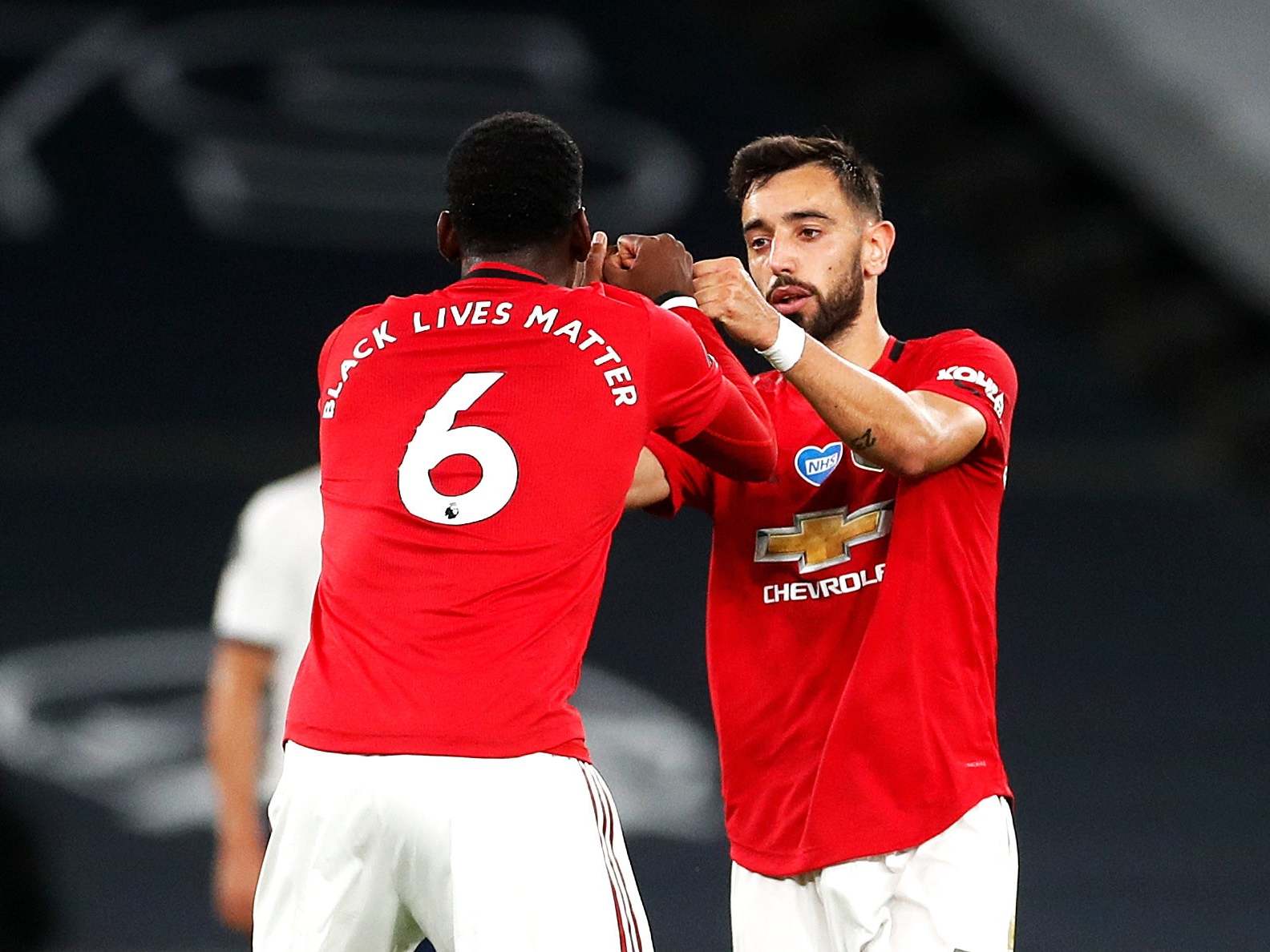 “While everyone at Manchester United is excited to be getting back to playing football, we regret that our fans cannot be in the stadium, and recognise these are difficult times for many people around the world,” Woodward wrote.

“We mourn all those who lost their lives to coronavirus and honour the legions of frontline heroes – from nurses, to supermarket workers, to neighbourhood volunteers – who have helped our communities through this most challenging of periods.

“I’m also proud of our players and their own individual work that has made a difference during the pandemic.”

United striker Marcus Rashford this month campaigned against the government’s call to end a free school meals voucher system, and his efforts resulted in Prime Minister Boris Johnson reversing the decision to scrap the scheme.

Wright-Phillips: I was 'emotionally broken' after joining Chelsea