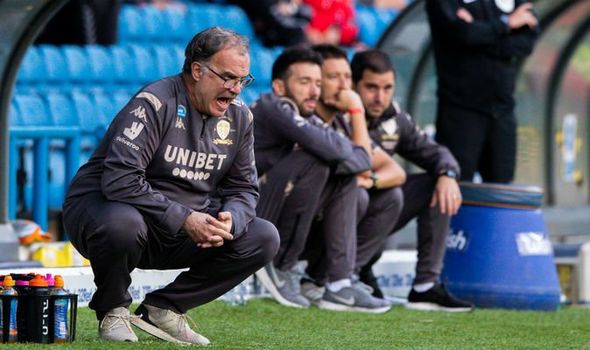 Leeds United will be “devastated” to have missed out on the permanent signing of Ben White, according to Alan Hutton. White spent the duration of the 2019-20 season on loan at Elland Road, making a total of 49 appearances.

The 22-year-old hit the ground running and played an integral role in the Whites’ promotion back to the Premier League.

Leeds chief Marcelo Bielsa was thoroughly impressed with the full-back’s displays, so much so he tabled three bids to acquire his services on a permanent basis. 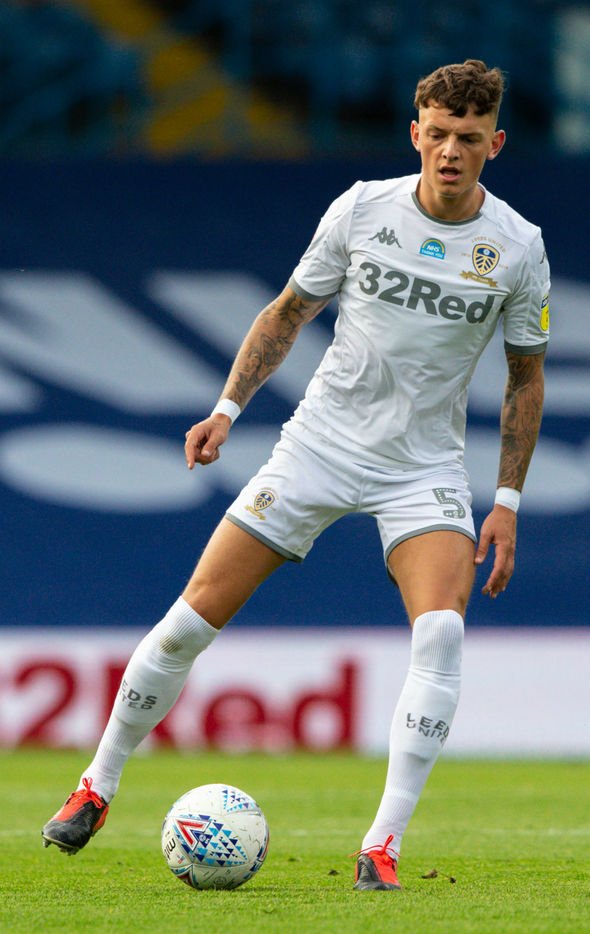 While the signing of Koch has no doubt bolstered Leeds’ squad, Hutton can’t help but think the club will be lamenting their failure to sign White.

“Yeah, they’ll be devastated,” Hutton told Football Insider when asked for his thoughts on Leeds missing out on White.

“People all agree on how well he played last season – a young, talented boy but the fee was through the roof, it was always going to be difficult to tie him down.

“I think he’s an excellent player but you can only wait so long, you see it at clubs, they have their number one target that they’re desperate for, they put out what you think would be a decent offer but it was turned down point-blank.

“They have to move on, they have to get their squad ready for the start of the season and you can’t just let a transfer grumble on for weeks and weeks, it upsets everyone within the camp and the player himself. They’ve had to move on.”

White officially penned a new four-year deal with Brighton on Tuesday, much to the delight of manager Graham Potter.

He said: “I have been looking forward to working with Ben for a long time. He was a player I was well aware of, even before I came to the club.

“He has gradually stepped up the EFL divisions, with Newport County, Peterborough United and Leeds United. 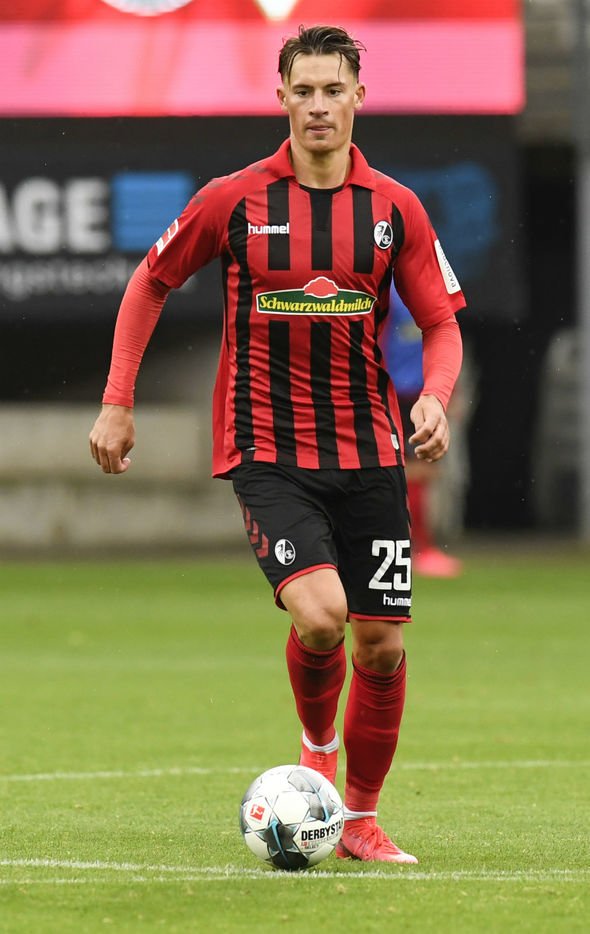