Brentford play-off hero Emiliano Marcondes is likely to remain in England when he leaves west London later this month, with a number of Championship clubs chasing his signature.

The midfielder scored the second of Brentford’s goals in their 2-0 victory over Swansea to help them reach the Premier League for the very first time.

Marcondes was named man of the match at Wembley, having also set up the winner in their semi-final comeback against Bournemouth. 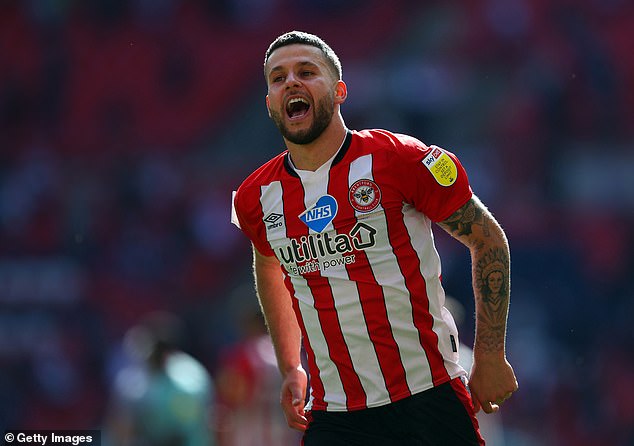 But his contract with the Bees expired this summer and the midfielder is now considering his next move.

Several Championship clubs including Nottingham Forest and Barnsley are interested in landing the 26-year-old and it’s understood clubs in France and Germany have also made offers to sign Marcondes.

But it’s believed the Dane would prefer to stay in English football.

The versatile midfielder, a former Denmark Under-21 international, left his homeland for England back in 2018, when he ended the season as top scorer in the Danish Superligaen. 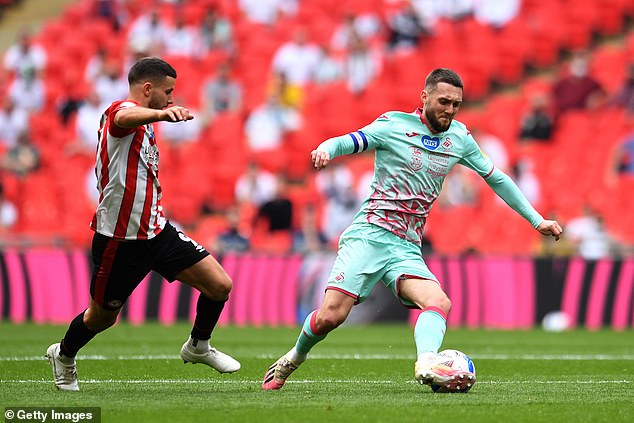 Clubs in England, Germany and France are interested in signing the 26-year-old midfielder