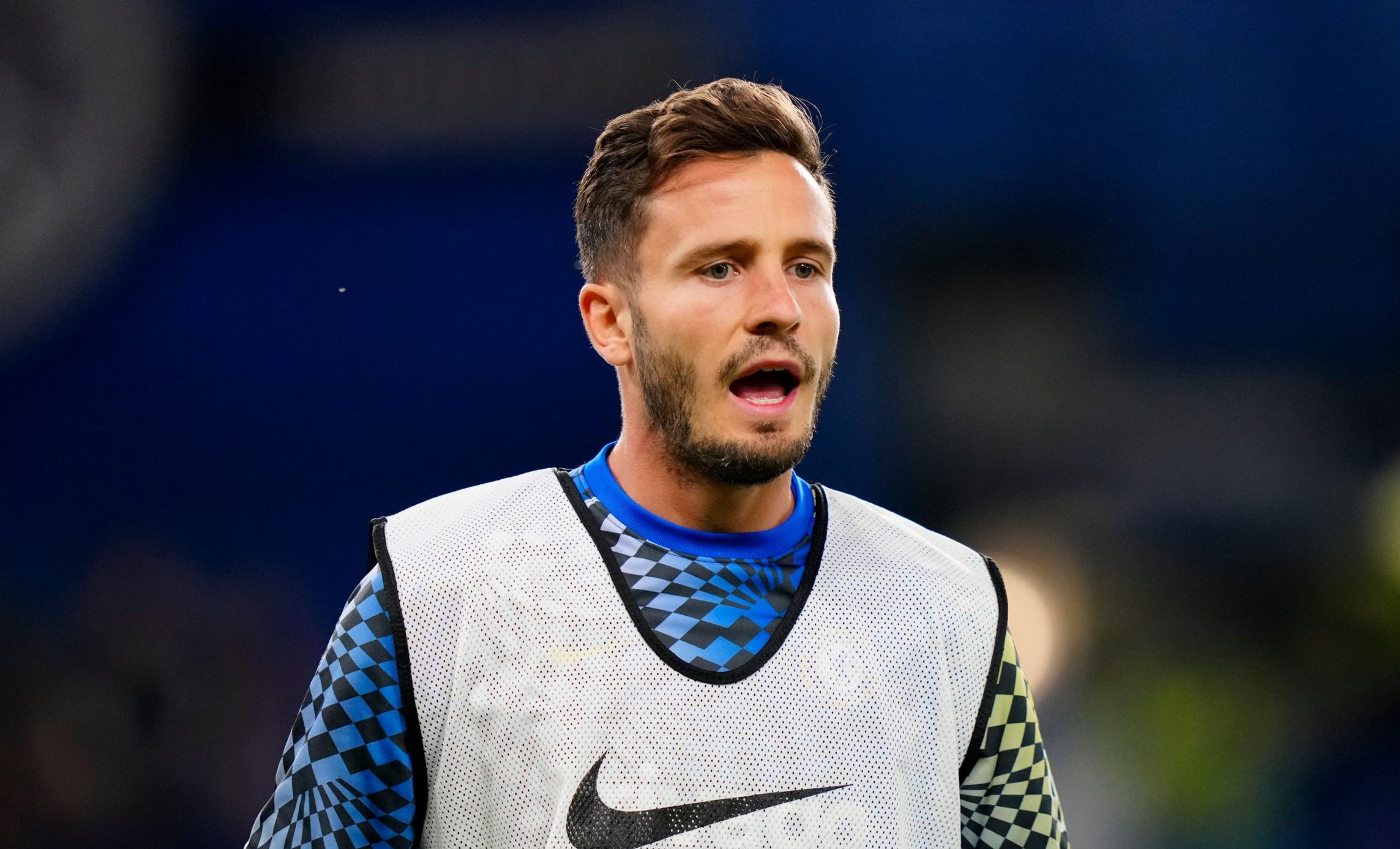 Marcos Alonso is adamant that Saul Niguez will turn out to be ‘very good’ for Chelsea despite his slow start at Stamford Bridge.

The 26-year-old has initially joined the Champions League holders on a season-long loan deal from Atletico Madrid on deadline day.

But the midfielder has struggled to make an impact under Thomas Tuchel as he was hauled off at half time during his Premier League debut against Aston Villa last month.

Saul has not made an appearance in the Premier League since his poor performance against Villa, while both Ross Barkley and Ruben Loftus-Cheek have brought themselves into contention for a more regular role following their impressive displays in the 3-1 win over Southampton last Saturday.

But Alonso is confident Saul will show signs of improvement.

‘He’s in the adaptation phase, but he’s a great player and he’s going to be very good for us.’

‘With us, he was able to change the team very quickly and now he wants to continue improving us,’ said the left-back.

‘We are very pleased with the coach since day one, and to have him around this season.

‘I’ve had a lot of great coaches. At the end of the day everyone has their things.

‘It is clear that he is a great coach, in the footballing and the personal aspects.

‘He reads matches really well, we prepare really well under him. It is an advantage having a coach like that.’

Bale says Wales are realistic but confident going into Euro 2020

Chelsea should sign Havertz rather than Coutinho, says Leboeuf