Marcos Rojo is unlikely to be given the chance to see out his dream loan move at Estudiantes, according to their manager.

Rojo had struggled for playing time at Manchester United this season, making just 10 appearances for Ole Gunnar Solskjaer’s side before being allowed to head back to Argentina on loan during the winter window.

His return did not go as planned, with an ankle injury preventing him from making an impact on his return, before the coronavirus pandemic hit. 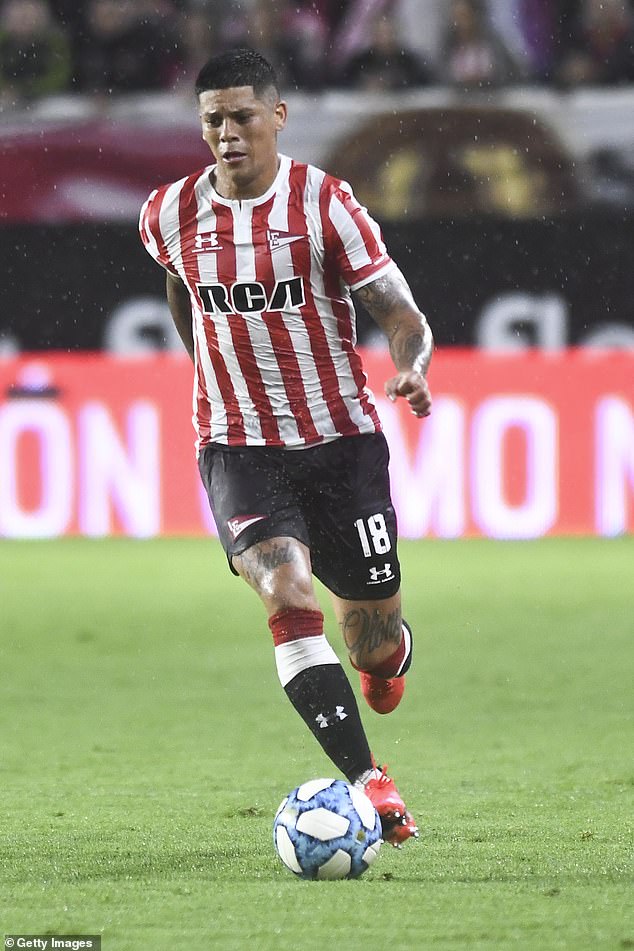 With United now looking to call on as many stars as possible to give them the biggest squad for the restart of the Premier League season, it now looks a certainty that they will keep hold of Rojo to help them with squad rotation for the manic end to the season.

And Estudiantes boss Leandro Desabato accepts they will likely not see him return this season.

‘The loan is due, and if Manchester do not want to continue loaning, it’s understandable.’

While Rojo will be enlisted to help United secure Champions League football in the final few weeks of the season, it is still a possibility that he will be leaving come the end of the season.

Both Estudiantes and Boca Juniors have been linked with a permanent move for the centre back, with reports suggesting the Premier League side are willing to offload him for £12million. 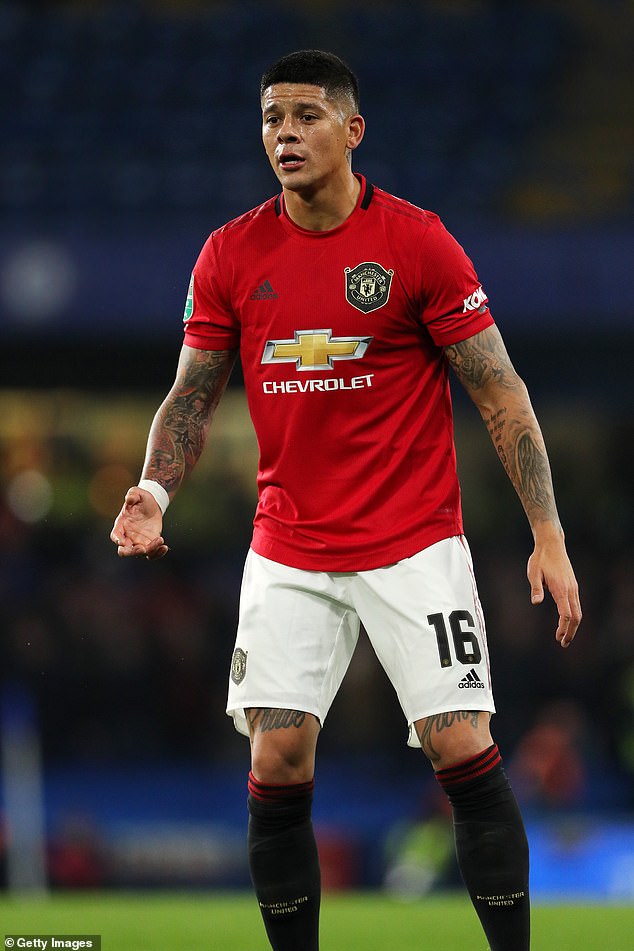