Louis van Gaal believes Marcus Rashford has left the door open to leaving Manchester United after hearing a recent interview with the England international. Van Gaal was in charge of United when he gave the forward his professional debut in February 2016 as an 18-year-old, when he was parachuted into the starting XI against Midtjylland after Anthony Martial was injured in the pre-match warm-up.

Rashford bagged twice that night and has never looked back, becoming an integral part of not only the Red Devils’ side but also for his country.

With 79 goals in 234 games for United, the club are desperate to keep hold of their academy graduate and there are reports he is set to be rewarded with a huge new contract.

The 23-year-old appeared to commit his future to the club at the British Sports Awards ten days ago, when he said: “For me, I never look beyond Manchester United.”

Before adding: “As a kid, I never looked beyond Manchester United. In my mind, it wouldn’t sit right for me to be pulling on another shirt. 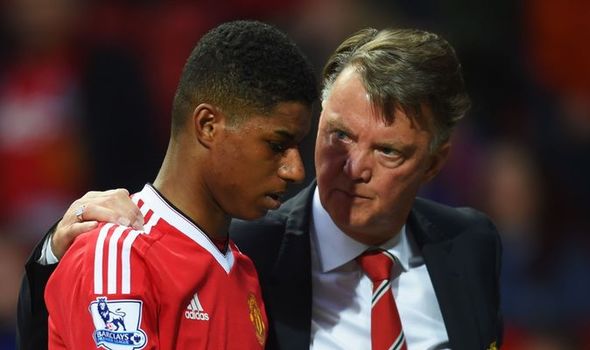 “I just want to do my best for the club while I’m here. Long term hopefully.”

Rashford came runner-up to Lewis Hamilton in the Sportsman of the Year category that night, following the United star’s admirable work in trying to help tackle child hunger.

Van Gaal was full of praise for Rashford but believes there is more to his response regarding his United future than initially meets the eye.

The Dutch coaching legend told The Mirror: “I admire him for being such an honest and pure guy. He comes from an area where things are tough. 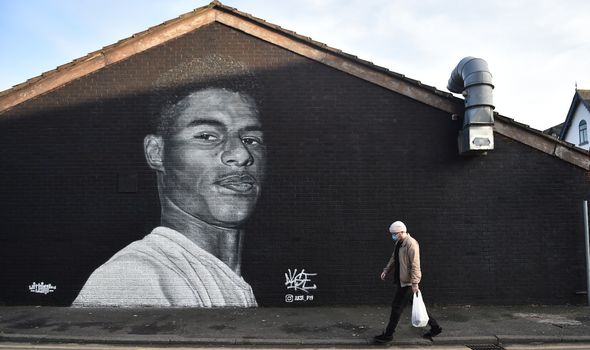 “And the way he is fighting for less privileged kids is wonderful. He does a lot of stuff for the community. He is a great lad.

“I enjoyed listening to him when he said he hopes to play at United for a long, long time.

“But I listened carefully. And he did not say he would never play for another club.’’

Van Gaal hailed Rashford’s development in recent years, stating the youngster was more of an ‘old fashioned dribbler’ in the reserves, and believes he can now be ‘unstoppable’.

Van Gaal said: “He would take people on all the time, go past them with lovely dribbles. And he still loves to do that.

“But he is now growing as a top player. He knows when he can’t make his dribbles, he needs to pass.

“When he has double markers he needs to come up with quick decisions and different options.

“I have noticed how he is giving more assists for goals, the way he scans the pitch is good.

“He must keep doing that, if he dribbles too much he gets stuck with the ball. When you give him space, he is unstoppable.’’