The Premier League’s ‘Big Six’ – Arsenal Chelsea, Liverpool, Manchester City, Manchester United and Tottenham – announced on April 18 that they were founder members of the new competition.

However, it had collapsed within 72 hours amid fan outrage and opposition from the FA, Premier League, UEFA and FIFA, as well as the British Government.

The Premier League announced earlier this month that its regulations had been tightened so that any club involved in breakaway plans would face a 30-point deduction, while if one of the ‘Big Six’ were involved they would also be fined £25million.

The six clubs also made a combined £22million goodwill payment to the grassroots and community game.

Bullingham told BBC Radio Four’s Today programme that his governing body is working with the Government on strengthening anti-competition legislation to ensure there was no repeat.

“The way football came together to stop that idea was brilliant,” he said.

“I think the way that we’ve then dealt with it since has been positive… we’ve been very focused on preventing it from ever happening again. 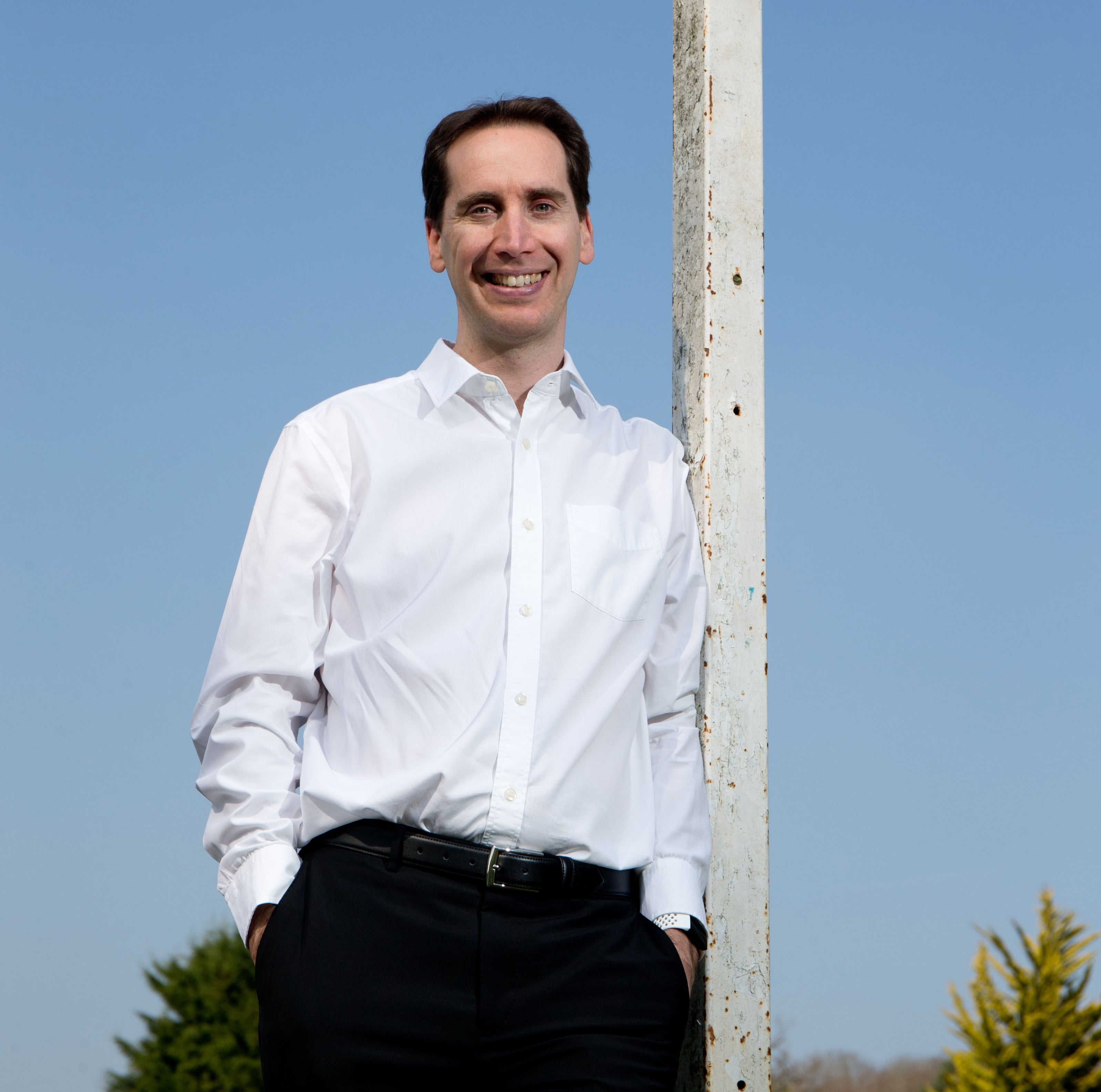 “I think we stopped it very quickly, but let’s make sure that it can never happen again.

“And that’s been a combination of rules with UEFA, some of our rule changes, but also working with Government on legislation as well, and we’re very confident that it can’t happen again.

“Football united very well but the Government were incredibly supportive, both in their actions, but also the speed of their actions.”

Sources have said that Prime Minister Boris Johnson threatened to drop a “legislative bomb” on the clubs involved if they proceeded with their plans during a crisis meeting in April.

Nine of the former Super League clubs have reintegrated into the European game too, with a new peace accord announced by UEFA on May 7.

As with the Premier League agreement, it consisted of a goodwill payment and an agreement that they would face stiff sanctions in the event of a repeat, while one season’s worth of club competition revenue will also be withheld from each of the sides.

UEFA opened disciplinary proceedings against Real Madrid, Barcelona and Juventus – the three clubs who have refused to renounce the Super League – on May 25 but has been forced to stay them while court proceedings related to the case are ongoing.

The three clubs claimed UEFA had violated European Union competition law in first seeking to block the formation of the league and then in threatening to sanction them.

The European Court of Justice announced on May 31 it had received a referral from a Madrid court concerning a claim that UEFA and FIFA had acted unlawfully in trying to shut down the league.

UEFA said it was confident in its position and would defend itself robustly.