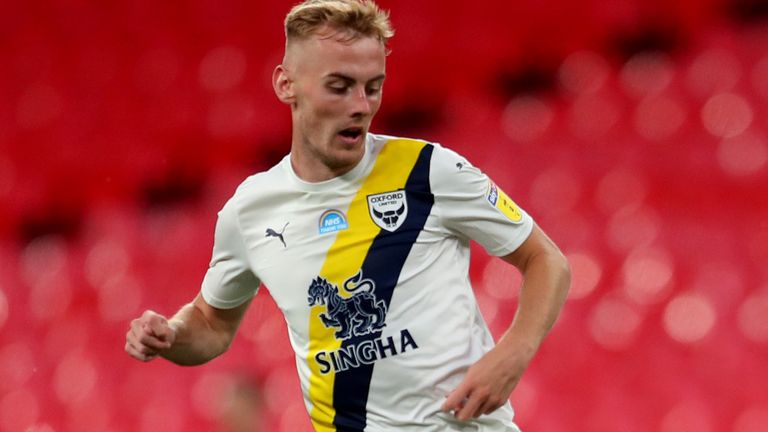 Sykes, who has informed the Irish FA (IFA) of his decision, was named in three squads under former manager Michael O’Neill but has not made a senior appearance for Northern Ireland.

The development is a blow for Northern Ireland boss Ian Baraclough, who was expected to name Sykes in his first senior squad on Monday.

Northern Ireland will begin their second Nations League campaign with an away game against Romania on September 4, before they host Norway three days later.

Sykes, 23, was previously part of Baraclough’s U21 squad and made 11 appearances.

The IFA is understood to be disappointed at the decision.

Sykes earned his first Northern Ireland call-up in May 2019 and was included in the squad for games against Luxembourg and Germany last September.