Leicester have expressed interest in signing Martin Dubravka after Newcastle recalled him from his loan at Manchester United.

Dubravka, 33, was recalled by Newcastle after he only made two appearances for Manchester United having joined on loan last summer.

The Slovakia international struggled to challenge David De Gea for the first choice spot having reportedly expected to do so having arrived last year. 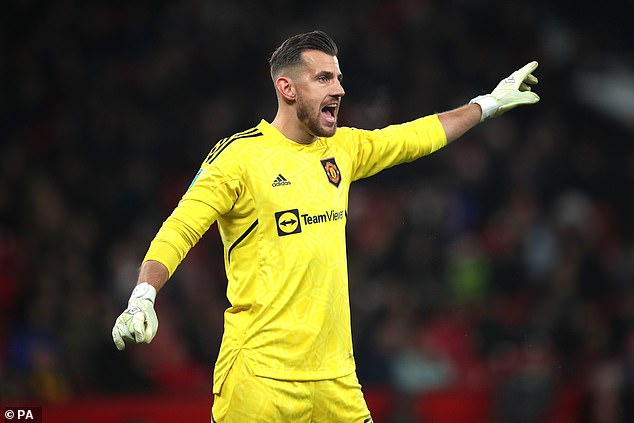 His appearances were limited to the Carabao Cup, with his last coming against Burnley on December 21.

Leicester, meanwhile, have faced issues in their goal this season with goalkeeper Danny Ward at times appearing to struggle.

Kasper Schmeichel, the club’s long-time number one and leader, departed for Nice last summer allowing Ward to step up. Though his season has been characterised by a number of mistakes, not least at the start of the season.

Eddie Howe revealed that Dubravka was recalled because he wanted to return.

‘Martin’s situation is that he wanted to come back, and we were delighted to welcome him back,’ he said prior to the trip to Arsenal.

‘There was never an issue between me and Martin. He’s a top goalkeeper, and I’m delighted to welcome him back to the squad.’ 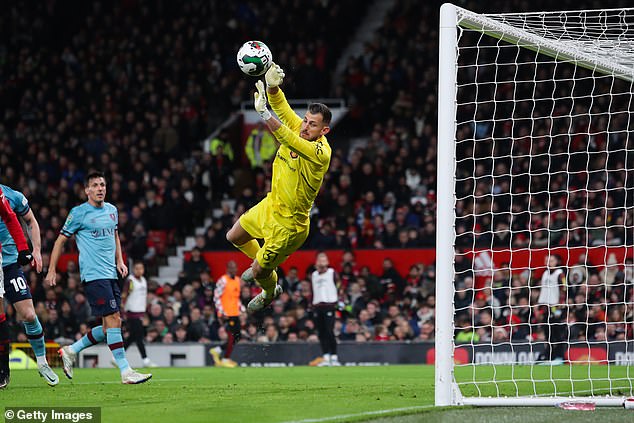