MARTIN KEOWN TALKS TACTICS: Nuno Espirito Santo can stifle Chelsea with a back five and plan to sit-and-hit as pragmatic Portuguese looks for response in London derby

It used to be ‘1-0 to the Arsenal’. After opening the season with three narrow victories, it was looking more like ‘1-0 to the Tottenham’.

Nuno Espirito Santo is a very pragmatic manager. When he was at Wolves, they regularly ranked high in terms of counter-attacks and that sit-and-hit strategy is what we can expect to see from Tottenham under him, too.

He wants his side to be solid at the back while putting the pace of Son Heung-min, Steven Bergwijn and Lucas Moura to use. It isn’t the most free-flowing style of football. Tottenham have managed only 38 shots in their four games and that ranks them 19th in the Premier League, ahead of Leicester. 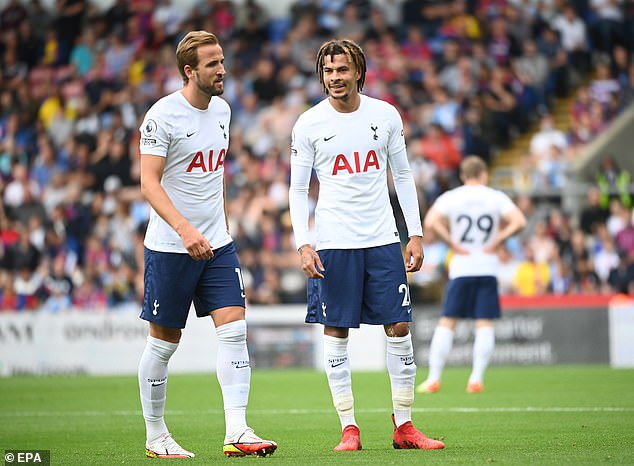 They were in first position after three straight wins, then they lost 3-0 to Crystal Palace and slipped to seventh. It was alarming how Tottenham crumbled at Palace when faced with absent players, an early injury and a red card.

Harry Kane didn’t even manage a touch in the opposition box, let alone a shot on his opponents’ goal. That isn’t what Kane would have been expecting of this season when, during the summer, he thought he might be moving to the creative machine that is Manchester City.

In three league games, Kane has only managed two shots on target. That is in stark contrast to Romelu Lukaku, who has been totally ruthless for Chelsea. Nuno’s counter-attack approach doesn’t provide the supply line that Kane deserves. 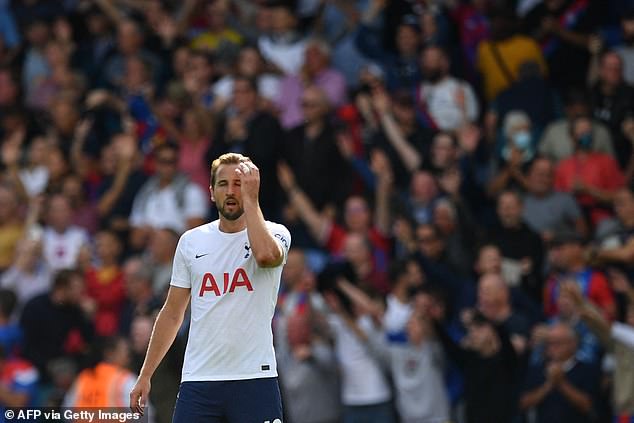 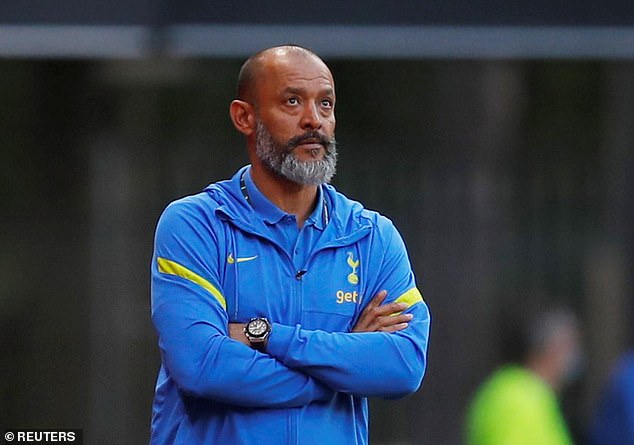 If Nuno is to be a success at Tottenham, he needs to better understand the expectations of the supporters and the club. His side should have been geared up to attack and dominate possession at Palace last weekend. That was not a match for sitting deep and letting the rampant hosts destroy his team.

Sunday’s clash, though, is one where Nuno’s cautious approach can be fully expected. Indeed I wouldn’t be surprised if we see Tottenham line up with a back five for the first time this season.

That way his side will match up to Thomas Tuchel’s Chelsea. It may depend on the personnel available, but Nuno will definitely have been weighing up the benefits of this tactical tweak. 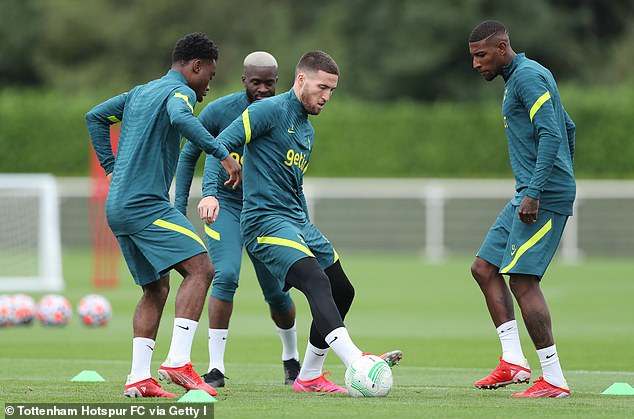 Spurs could well switch to a back five in defence, depending on which players are available

Aston Villa switched to a back five at Chelsea last Saturday and although they lost, Dean Smith’s side really posed problems for their opponents. Tuchel’s side managed to prevail 3-0 but their man of the match was arguably their goalkeeper Edouard Mendy, who denied Villa time and again.

How many times has it been said in football that the hallmark of a title-winning team is that they have an off day but still win? Chelsea did that against Villa. Nuno, having used a back five at Wolves for years, knows the system inside out so he will know how to get a result against Chelsea.

Tuchel’s first Premier League match in charge of Chelsea in January 2021 was a tactical bore draw with Nuno’s Wolves. It was the type where the game could have been played until midnight and it would still be goalless. 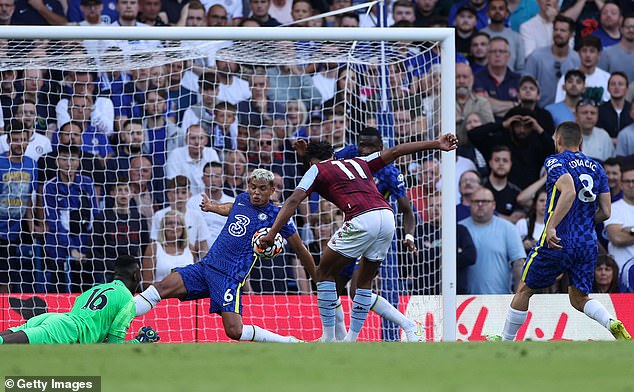 But Nuno switched from a back four to a back five for that 0-0 draw, and that’s what I’m expecting on Sunday too.

Nuno has shown that every player has a fresh start with him in charge. He has reintroduced Oliver Skipp into midfield and he has revitalised Dele Alli, who was fading under Jose Mourinho.

After making the perfect start but slipping up at Palace, Nuno will be looking to rebuild Tottenham’s hopes of making it into the Premier League’s top four.