Mason Greenwood’s lawyers are currently preparing for the Manchester United striker’s bail hearing. The England international was arrested in January for allegedly causing a woman harm and hasn’t featured for the club since their 1-0 win over West Ham that same month. There’s no denying his situation has influenced the club’s transfer plans, too, because if he’d been available a new forward wouldn’t be so high up on their priority list.

Greenwood, prior to his arrest in the New Year, had scored six goals for United.

Ralf Rangnick saw potential in the England international, believing he’d be able to coax the best from a player Ole Gunnar Solskjaer had previously tipped for the very top.

Greenwood has been suspended by United ever since and, today, will find out whether his bail has been extended.

On Thursday, lawyers for the 20-year-old will appear in a behind closed doors hearing.

According to The Sun, the legal process won’t be held in open court and Greenwood isn’t actually required to be present.

He’s not able to train at the current moment and isn’t available for selection, either, with the youngster’s future both in and out of the sport currently uncertain. 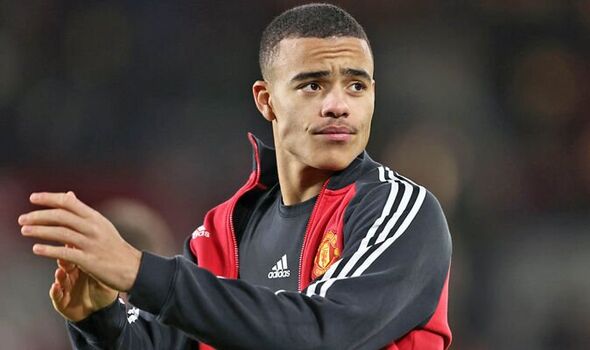 But there’s no denying that the Greenwood case has shaped United’s transfer plans. They want a new forward now, which wasn’t initially one of their priorities.

United always knew they wanted a midfielder this summer and have interest in Frenkie de Jong and Christian Eriksen.

Barcelona are digging their heels in over De Jong, while Eriksen is available on a free transfer having recently left Brentford behind.

Rangnick confirmed that, after Greenwood’s arrest and Anthony Martial’s loan move to Sevilla, he wanted a new forward.

But he was denied one, with the club opting to save their money until the summer when they thought there were better opportunities on the market.

“We lost three strikers, long-term,” the German said in May. 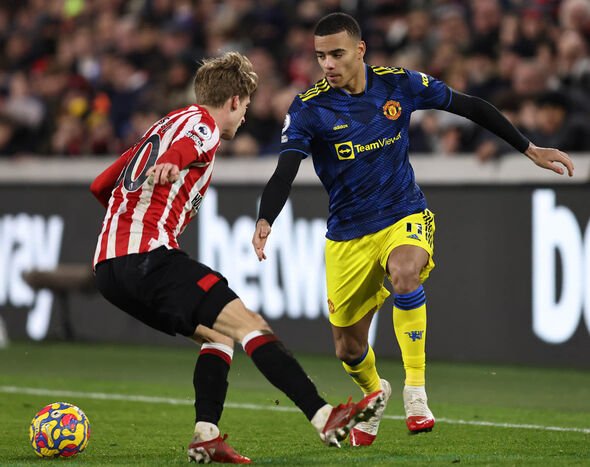 “We should have tried to sign a player in the 48 hours we had, since we knew Mason wouldn’t be available and Anthony had already left on loan.

“We were also aware Edinson [Cavani] might not be available for eight out of 10 games, but we didn’t do it.

“There were a few. [Luis] Diaz, who is now at Liverpool, [Julian] Alvarez, who will be at Manchester City in the summer, and [Dusan] Vlahovic, who at the time was still with Fiorentina.

“The answer was ‘no’ and that was it. I spoke to the board and told them ‘shouldn’t we at least speak and analyse and find if we can at least get a player, on loan or a permanent deal’.

“In the end the answer was ‘no’. Maybe they didn’t want to do any winter business.

“Maybe we should have at least discussed it internally, because it might be necessary and important. 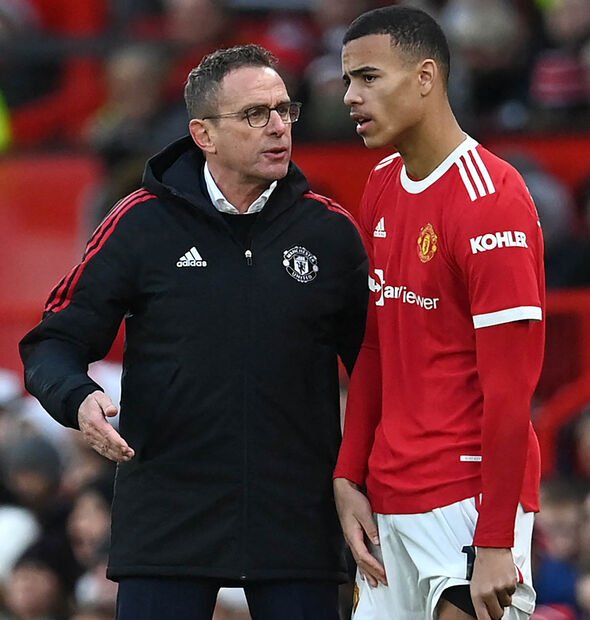 “It would have been short notice anyway but still, 48 hours is 48 hours. It might have been at least worth a try. But we didn’t and it wasn’t done.”

And that’s a priority they certainly weren’t banking on targeting in January, when the Greenwood news first broke.

The Red Devils have always intended to bolster their backline, too.

They want an upgrade on Aaron Wan-Bissaka, who has struggled for consistency during his three years at Old Trafford. 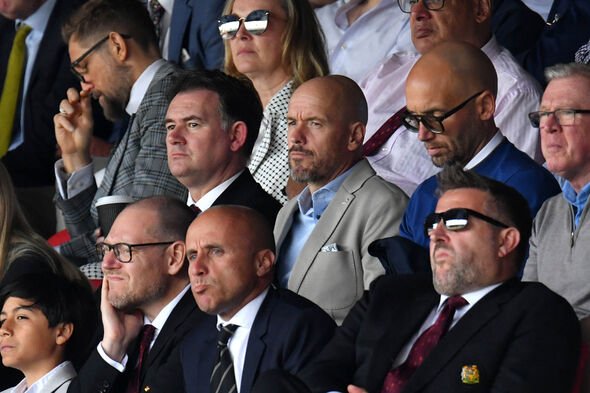 But now the Red Devils have to add to their attack, too, to ensure new boss Erik ten Hag isn’t left short.

That United finished sixth in the Premier League table last year means they’re now having to work harder than ever behind the scenes to ensure they can reel in the likes of Liverpool and Manchester City.

Greenwood, Cristiano Ronaldo, Jadon Sancho and Marcus Rashford were, behind the scenes, thought to be a more-than-capable attacking quartet.

But, as their suspended striker prepares for the latest development in his case, his situation has changed matters.