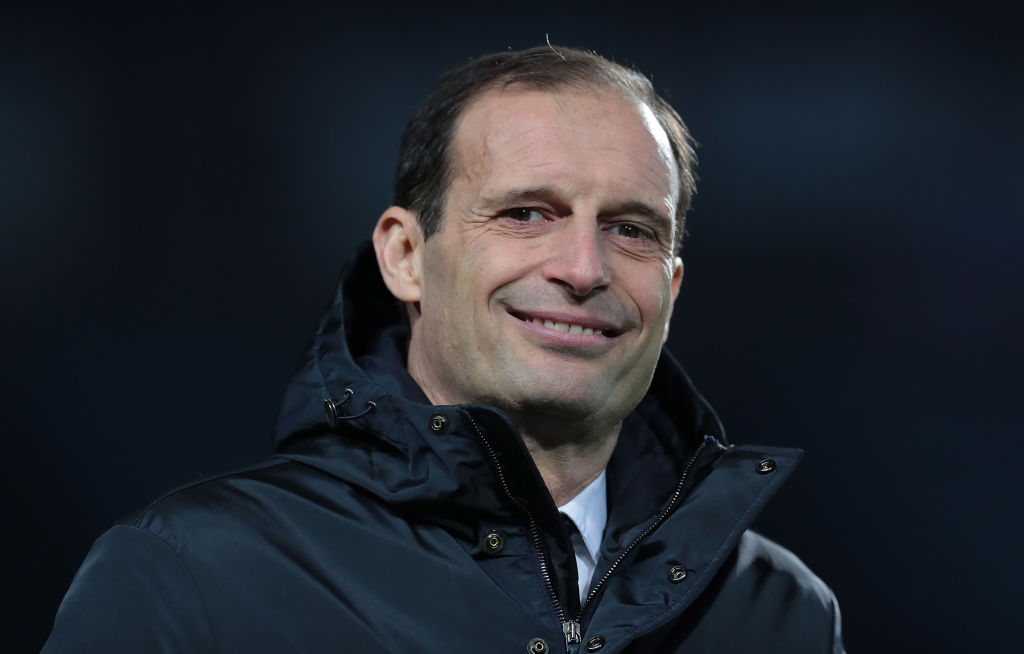 Massimiliano Allegri has turned down a late move from Real Madrid for his services in order to rejoin former club Juventus.

Zinedine Zidane’s departure from the Bernabeu was confirmed this morning, with the Frenchman opting to end his second stint in the Spanish capital as manager after just two seasons back at the helm.

While Zidane has been linked with an exit in the last month, Real had been unsure what his final decision would be and have therefore been unable to line up a ready-made replacement.

Allegri has twice spoken to the club in the past about a move to the Bernabeu and the Italian was thought to be keen on managing outside Serie A.

However, widespread reports claim Allegri has agreed a four-year deal to return to Turin as Andrea Pirlo’s replacement.

Allegri spent five years with the Old Lady before leaving in 2019, winning 11 trophies in a hugely successful period in the club’s history.

Juventus appointed Maurizio Sarri as Allegri’s successor but sacked the Italian after just one season before appointing Pirlo.

Juventus finished fourth in Serie A this term, qualifying for the Champions League on the final day of the campaign.

Madrid could turn to former Juventus coach Antonio Conte, while club legend Raul is also in the running.